Champions League to continue as planned before

By Badmanbadman (self meida writer) | 14 days

OFFICIAL:champions league to resume soon as it was scheduled

UEFA confirms next week's Champions League semi-finals involving Real Madrid, Chelsea and Man City to go ahead as scheduled as well as the Europa_League games involving Man united and Arsenal.

It's a happy Day

Cortouis comes back to the bridge.

Giroud vs Benzima both France nationalities

Kovacic with unfinished business at Madrid

Potential Hazard expected to return back to chelsea

Jorginho,Kante, Kovacic vs Kroos, Modric & casemiro will be competing and showing their abilities at midfield.

Chelsea vs Real Madrid has everything in football ,it will be dramatic and interesting game.

The uefa champions league officials have stated that the team who are in uefa but joined European super league won't be fined because it is a good move and decision they made.

According to Gary Neville those teams that joined European super league should be punished by being fined. 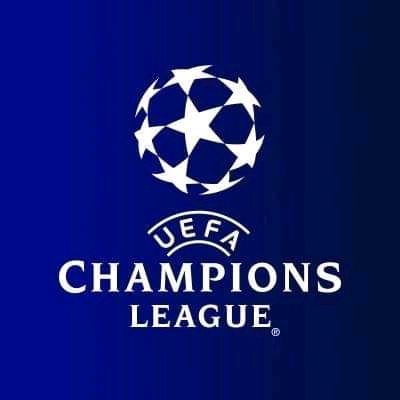