By Predictions (self media writer) | 25 days ago 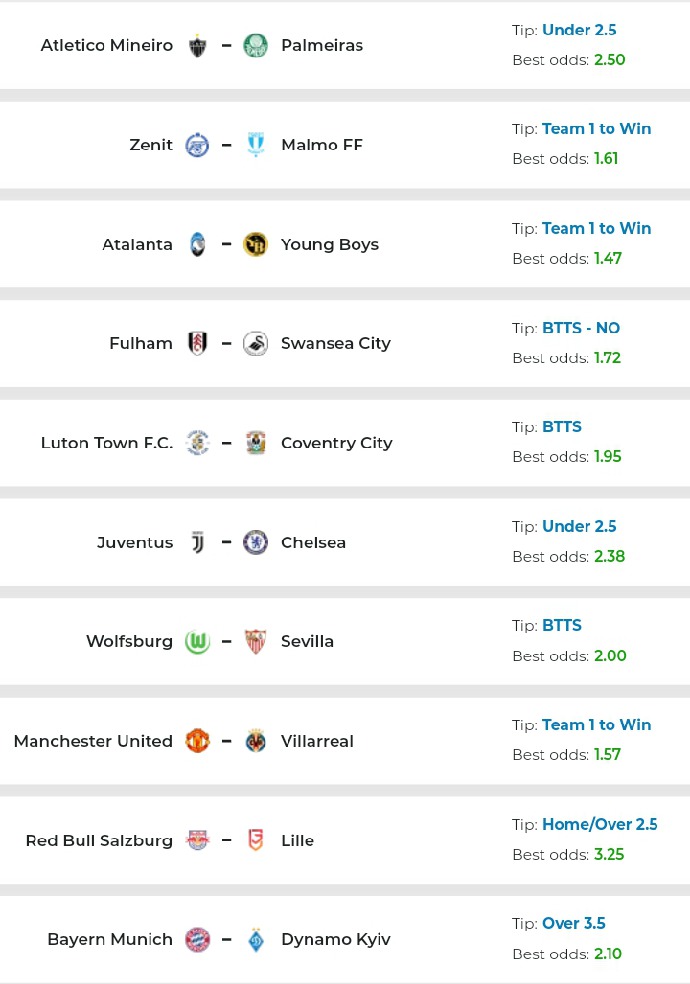 Barcelona will be heading to Benfica as both teams will be looking forward to securing their first win in the Champions League. Barcelona has had its fair share of problems this season and is currently placed 6th in the La Liga table. Lack of quality in-depth squad was exposed when they traveled to Munich in the opening match and lost 3:0 to Bayern. Koeman's men will be hoping to bounce back in the competition after a bad start.

After finishing 3rd last season, Benfica began their campaign successfully managing 7 wins and 1 draw across all competitions. In their opening match in the Champions League, they were held to a 0:0 draw and will be hoping to secure maximum points in today's clash to avoid being eliminated from the group stage.

Round 2 of the Champions League is set to take place at the Munich Allianz Arena when Bayern goes head-to-head with Dinamo Kyiv. Bayern has managed to secure 8 consecutive wins in all competitions they have participated in so far. In the opening campaign of the Champions League, Barcelona suffered 3:0 at the hands of the Bavarians. The Germans are regarded as the undisputed favorites to bag all three points in this clash.

The visitors are sitting at the top of the Ukrainian league with 25 points from 9 matches played so far. Despite their impressive start of the season, they still lost 3:0 to Shakhtar Donetsk in the Ukrainian Super Cup. With the talent in the in-depth of Bayern's squad, the visitors are bound to face defeat if they fail to counter Bayern's attacking prowess.