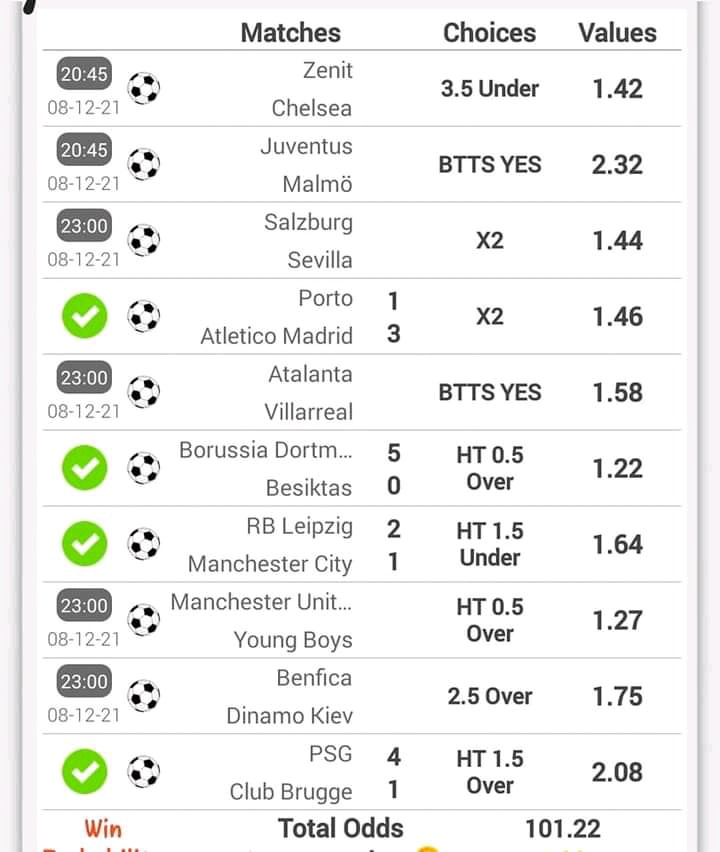 Chiangmai FC are conceding an average of 1.63 goals in their games (Thai League 2). Phrae United have won just one of their last nine league games. A poor streak of eight matches in Thai League 2 where they have conceded at least one goal marks Phrae United's recent performance

Predictions: Chiangmai United to win this match and 3-0 correct Score 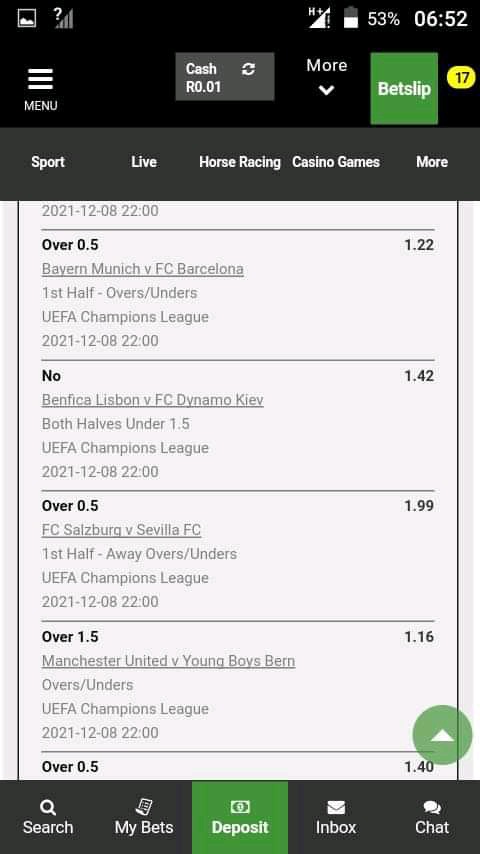 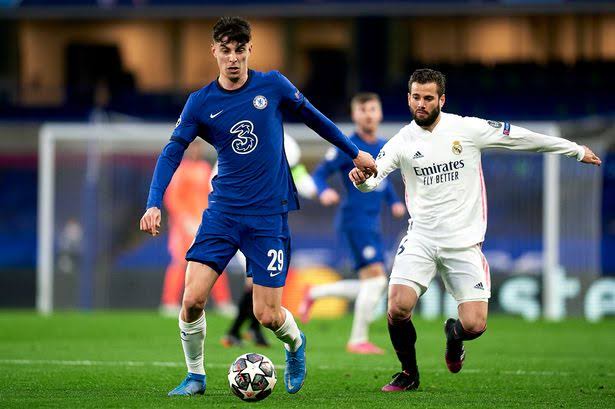