By TheEagle (self media writer) | 24 days ago

Manchester United have been successful for many years. Under the Scottish brilliant minds of Sir. Alex Ferguson as club manager. The latter managed to win several premier league titles. 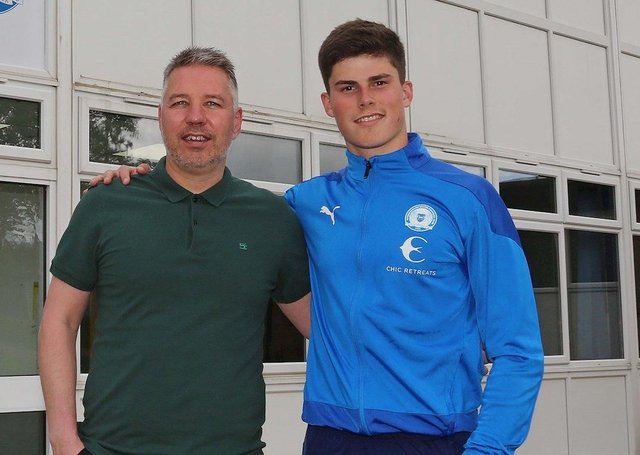 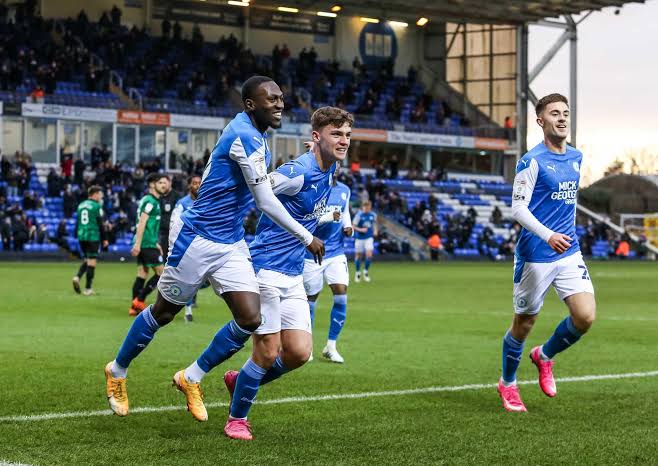 And ofcourse his sentiments are well taken into account when it comes to club affairs. Though he did make some wrong decisions for the club. 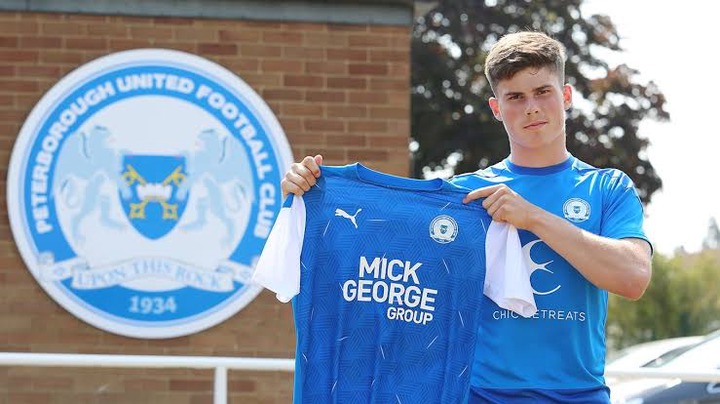 Especially when he was rumoured to have been asked to have a say on who should replace him. And he picked fellow Scottish international David Moyes. 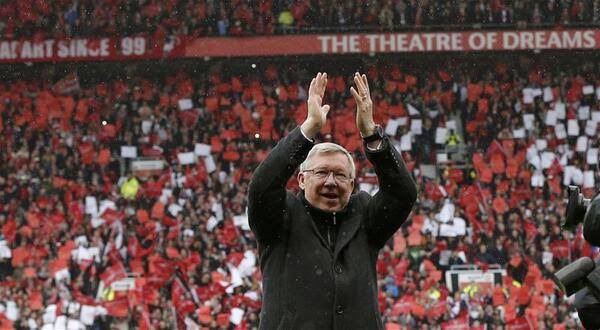 Who unfortunately missed on long term projects at the club. As he was axed after just ten months at the club dugout. But over years United have been under Van Gaal, Jose Mouriho and now Ole Gunnar. 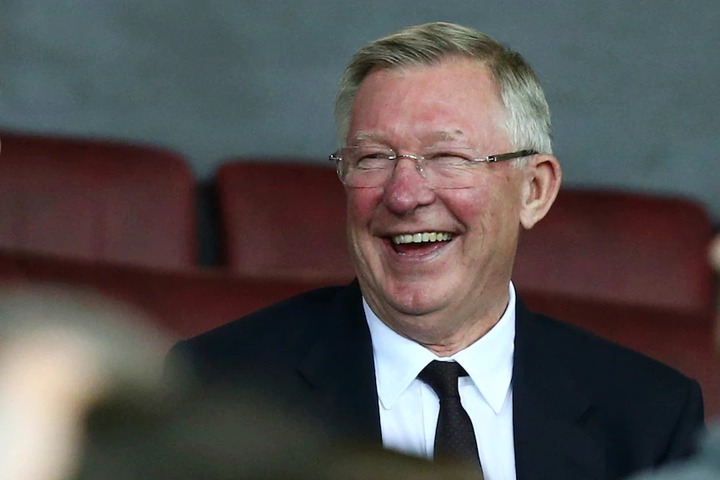 The former Sir. Alex Ferguson striker is now incharge. And has brought in some marquee signings last summer. With Cristiano Ronaldo, Varane and Sancho joining an already star studded side. 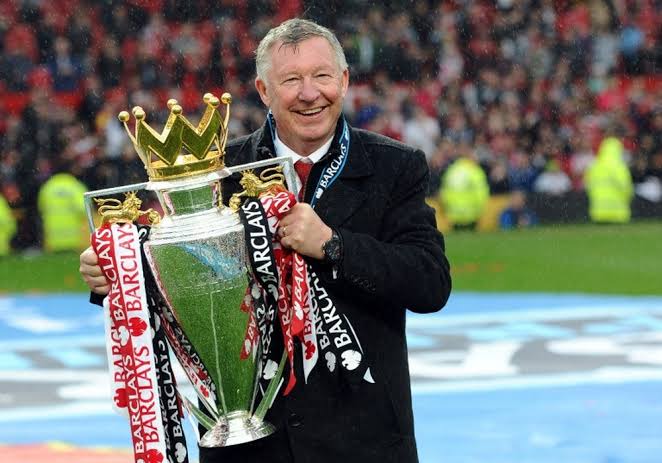 But now as per the Sun, via Dailly Express Sir. Alex has urged the man incharge of transfers. John Murtough to sign one Peterborough defender. 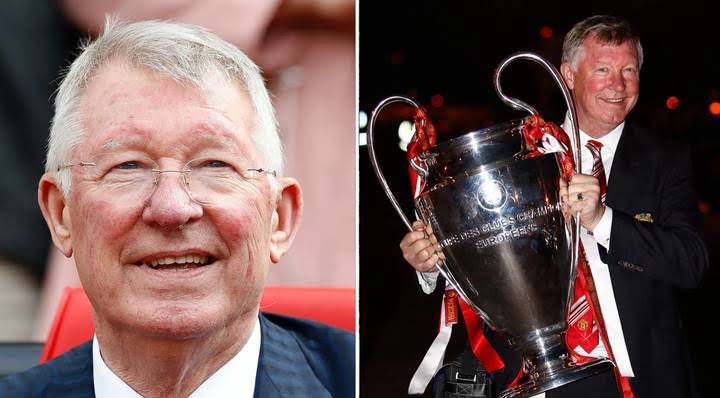 According to the same publication the Scottish has advised the club to bring in Ronnie Edwards. While Sir. Alex Ferguson family connections rumoured to help in signing 18 year old. 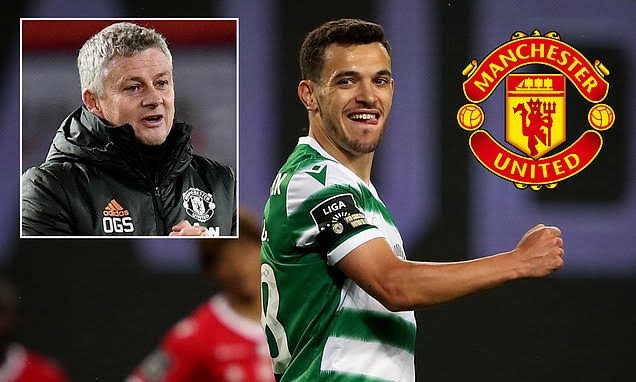 But he won't come on a cheap with a fee expected to be worthy £20m. Believed to be enough to get the center back to Old Trafford. Currently United are preparing for Champions league fixture tonight against Villareal.