By Sportboy (self media writer) | 1 month ago 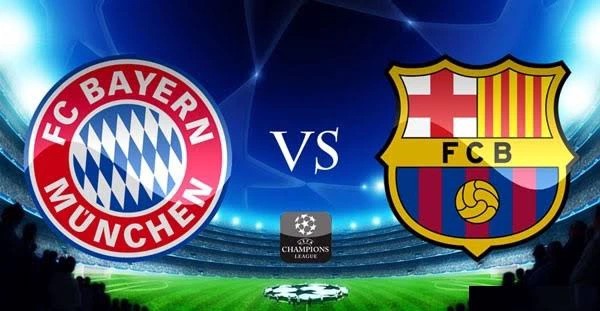 Barcelona, the Catalan giants, will be trying to get all three points as they travel to Germany to play Bayern Munich in a pivotal matchup between the two teams.

Due to their prior away records against Bayern Munich, the Blaugranas have a small probability of victory. Barcelona, situated in Spain, has won two UCL matches and accumulated seven points so far this season. 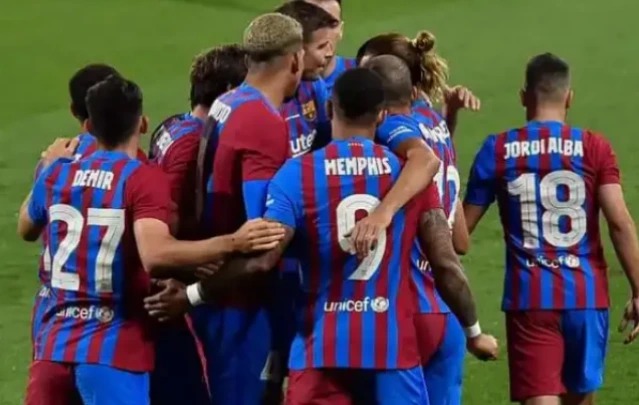 Barcelona, headquartered in Catalonia, has scored two goals in the UCL this season and surrendered six.

Barcelona's convincing win will cement their second place in the UCL rankings, ahead of Benfica and Dynamo Kyiv.

Xavi Hernandez, the Spanish and Barcelona coach, is anticipated to choose a strong squad for their vital Champions League encounter against Bayern Munich. 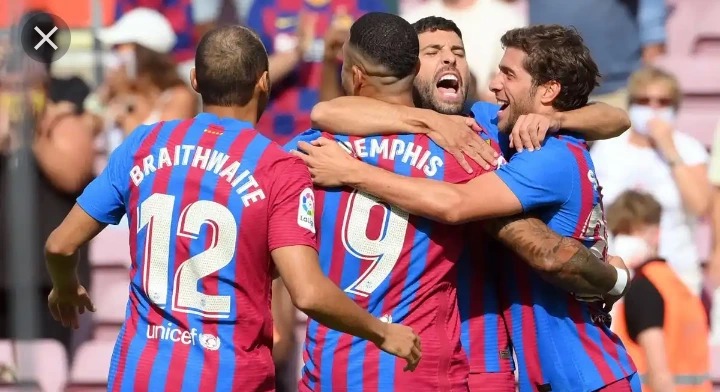 The Barcelona head coach Xavi Hernandez could line up his team by using two tactical formations this midweek.

Let's take a look at some possible lineups that could defeat Bayern Munich this midweek; 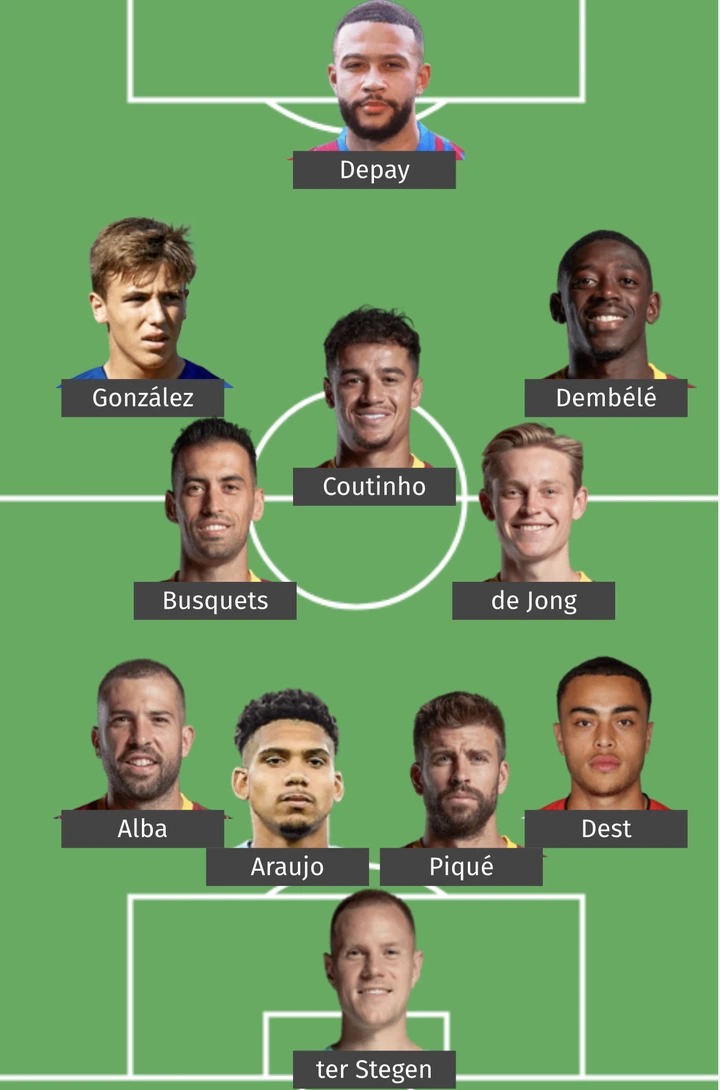 Xavi Hernandez, the Spanish and Barcelona tactician, could line his team up in a 4-2-3-1 formation, with Marc Andre Ter Stegen as a goalkeeper, Ronald Araujo, and Gerard Pique as center backs, Jordi Alba and Sergino Dest as full-backs, Frankie de Jong and Sergio Busquets as defensive midfielders, Philippe Coutinho as the lone attacking midfielder, Nico Gonzalez and Ousmane Dembele as 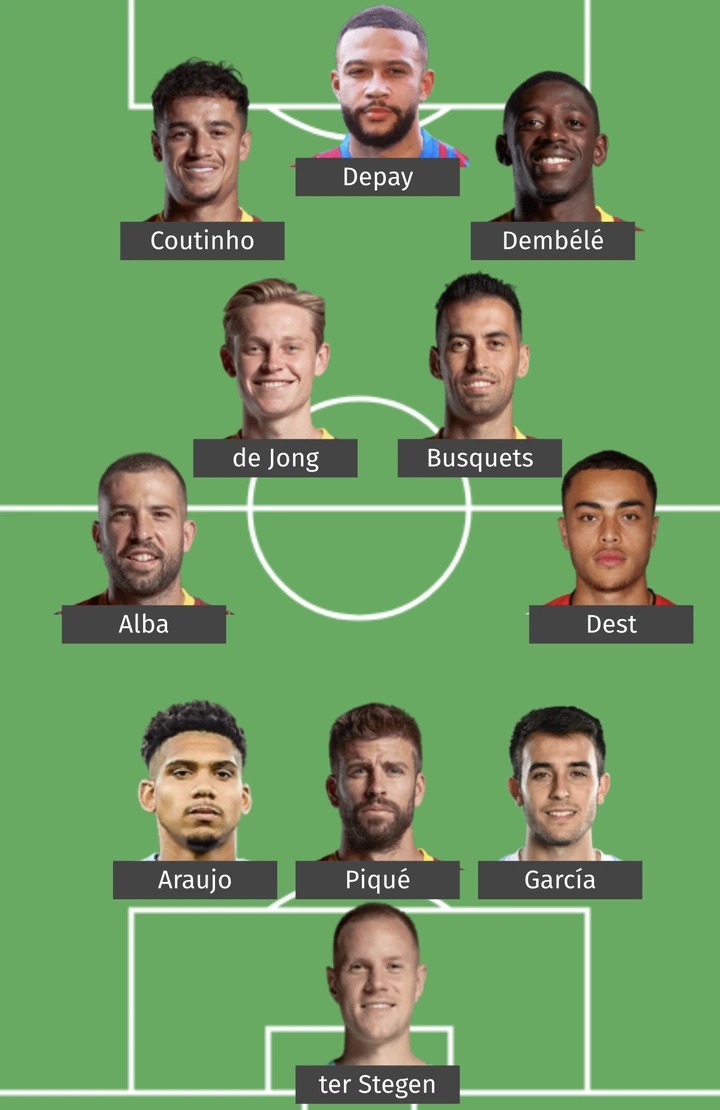 Xavi Hernandez, Barcelona's head coach, could also line his team up in a 3-4-3 formation, with Marc Andre Ter Stegen in goal, Eric Garcia, Gerard Pique, and Ronald Araujo as center backs, Jordi Alba and Sergino Dest as wing backs, Frankie De Jong and Sergio Busquets as central midfielders, Philippe Coutinho and Ousmane Dembele as wingers, and Memphis Depay as the