By Smartwritter (self media writer) | 21 days ago 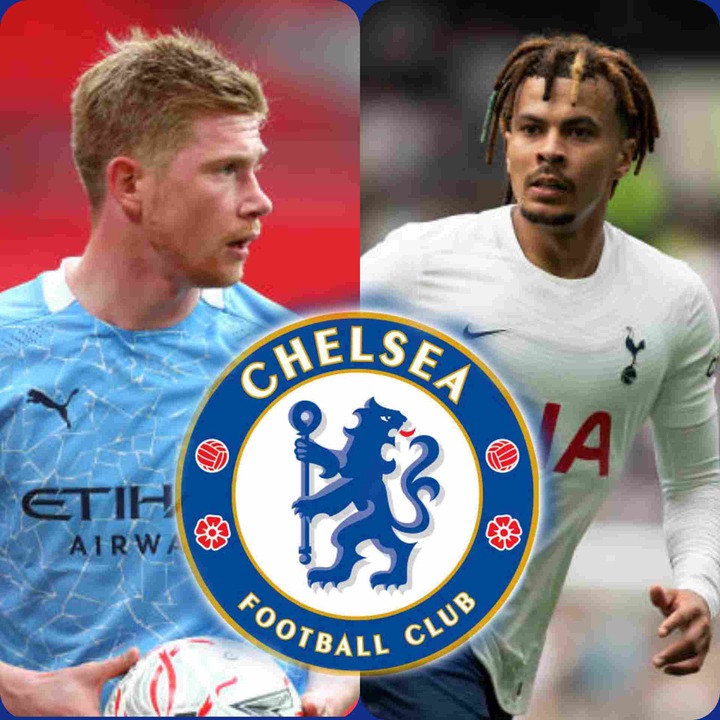 Chelsea are arguably one of the best teams in England and Europe at large. Chelsea were an average team back in the 1980s and 1990s but drastically improved and became a world-class team in the early 2000 and has continued to dominate football till date. Despite that there are some football players who confessed that they hate Chelsea. Below are some of the players.

Zlatan has been a Chelsea hater for a long time, but he opened up recently. The Swedish forward once said, “Chelsea can’t sign me. I have more trophies than Chelsea. I should be the one to sign them”. It was so disrespectful of him to use those words. Zlatan is known for his outspoken personality. 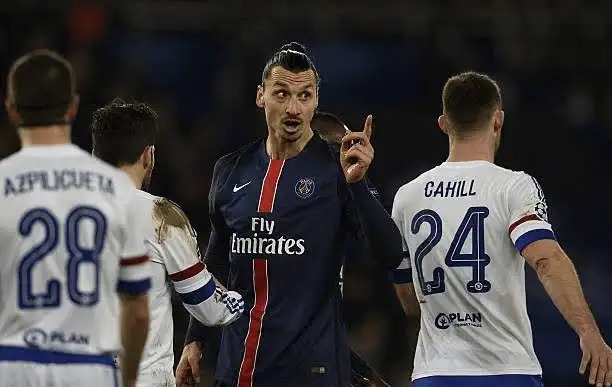 He also clearly spoken about his hate towards chelsea. He said that he just don't like the club, because they used two coaches in one season so that they could be able to achieve something. And claimed that chelsea bought its success with money. 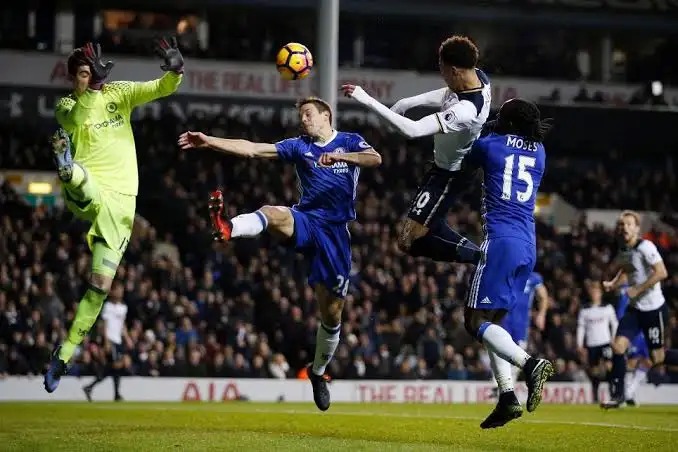 Ali also stated that chelsea had lost so many games against his club Totenham hotspurs and that they had just won a few games against them in all competition they had played. 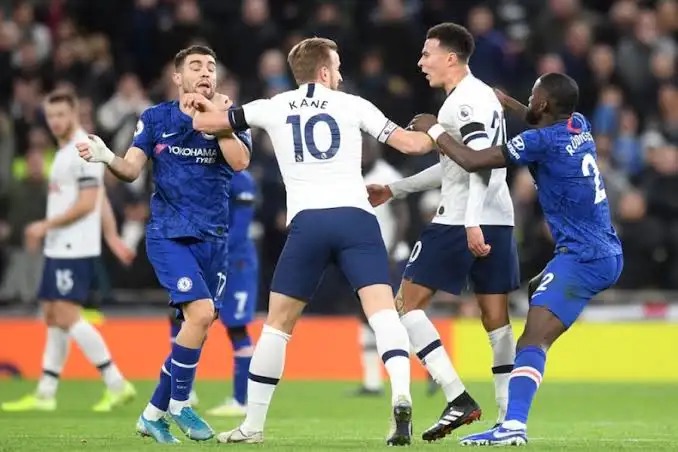 Ali said "I think if you ask the fans they will give you a different answer, but as players - the way things have been going with the league and the games - the rivalry with Chelsea is bigger than the one with Arsenal, because of what they have done to us in recent years".

The PSG star Leonel Messi was a chelsea hater for long even before coming to Barcelona. His possibility of joining chelsea after Barcelona was something next to impossible. 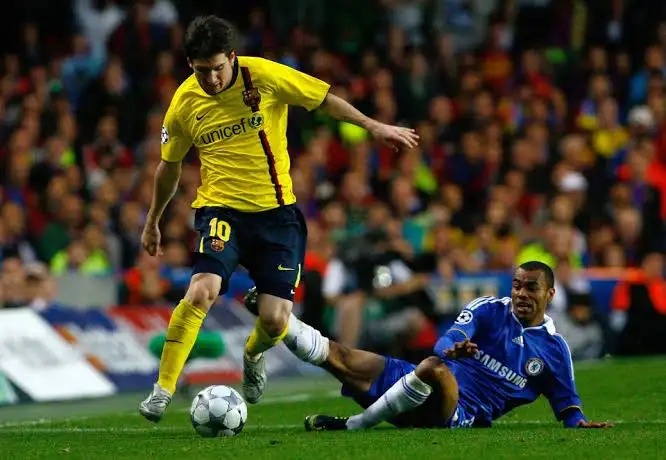 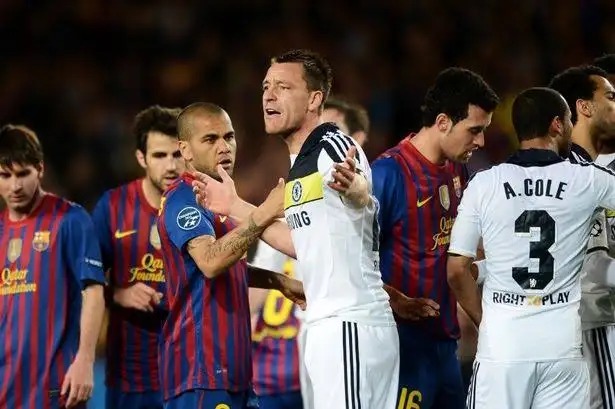 Lionel Messi also said they would rather play Arsenal or Manchester United rather than Chelsea, that shows the depth of the hate towards Chelsea. 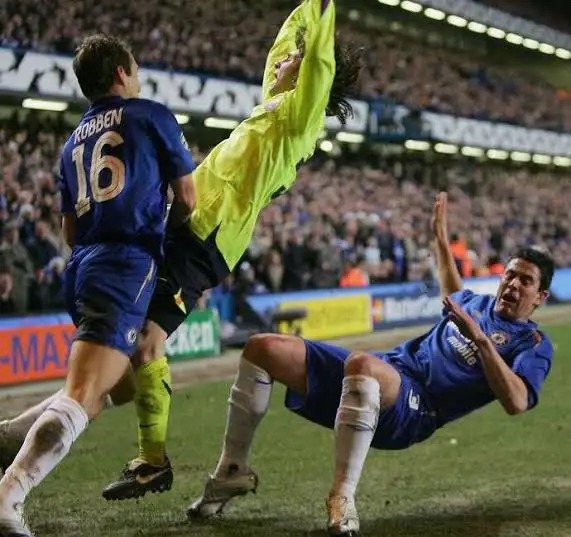 However this doesn't mean that chelsea is hated by players, some players have dreams of playing in the club.