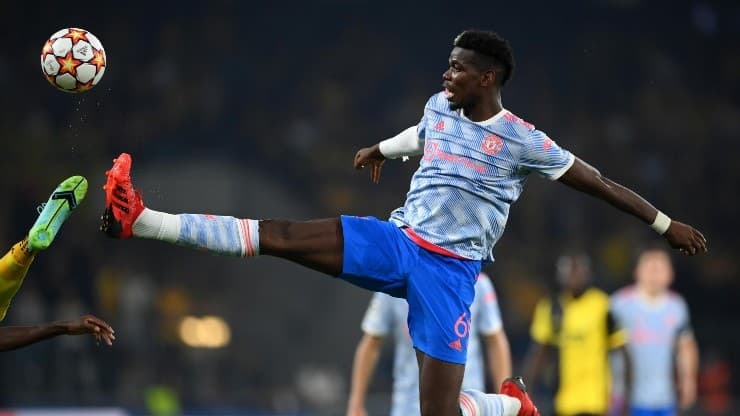 Manchester United is living the best present of its last years. The Red Devils confirmed the return of Cristiano Ronaldo to the club and started the Premier League season with great results, ranking among the leaders after the first dates.

However, the leadership of the English team thinks about the future and one of its main concerns is to retain Paul Pogba . The French midfielder's bond expires in June 2022 and, if he cannot extend it, he will be free to negotiate with other clubs from January. 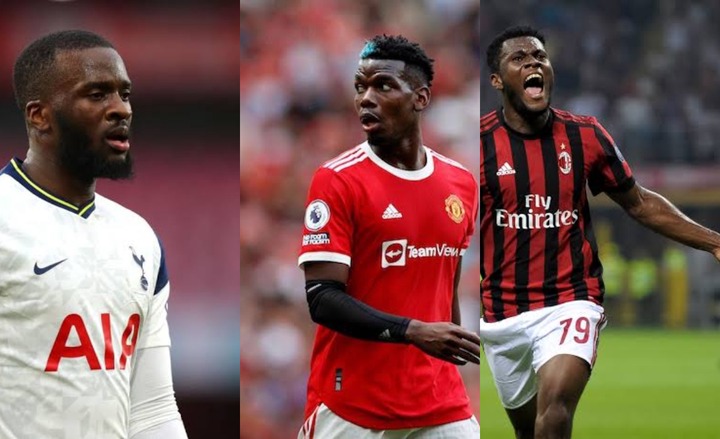 Over the weekend, it emerged that Manchester United is focused on doing everything in their power to ensure Pogba's continuity beyond this season. That is why they will offer you a salary of 400 thousand pounds a week, which in the total of the bond would make it the best payment in the history of the Premier League . 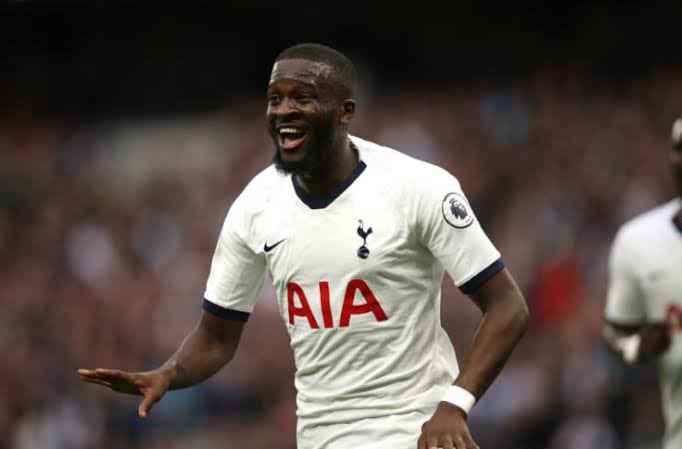 The figure is more than tempting, but the midfielder has two great candidates behind him, who can also shell out large amounts of money, such as PSG and Real Madrid . For this reason, from United they begin to look for replacements in case of losing it. 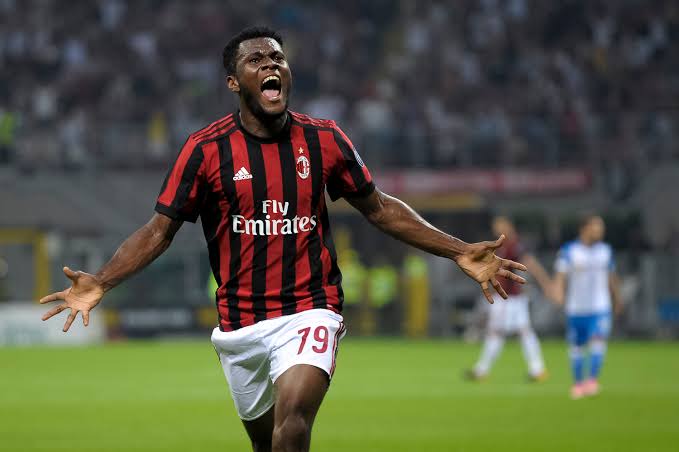 Two names of rising stars appear in the portfolio of the English club. Franck Kessié , from Milan one of those targeted. The Ivorian is sought after by other greats in Europe, such as PSG, Juventus and Barcelona. The other designated, according to Calciomercato , is  Tanguy N'Dombele , who arrived in Tottenham in 2019 in exchange for 60 million euros.