Opinion: Chelsea Can't Survive The Month of May, See The Tough Fixtures They Have Next Month

Chelsea is looking forward to winning FA Cup, Champions league cup, and at the same time maintaining their top 4 position in the England premier league that will guarantee them next season's UCL spot. 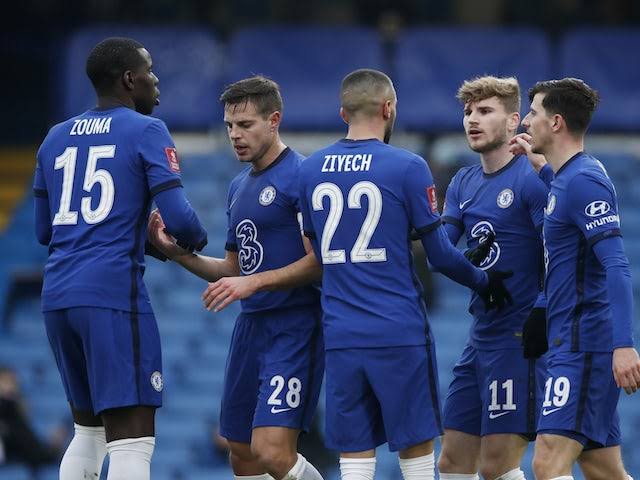 Tuchel Men recently drew 0-0 with Brighton at Stamford in a match that most fans described as the worst performance from the Blues ever since Tuchel joined the club.

Meanwhile, Chelsea is now faced with tough May fixtures, which include clubs that they have beaten in the past that will, in turn, be seeking revenge. 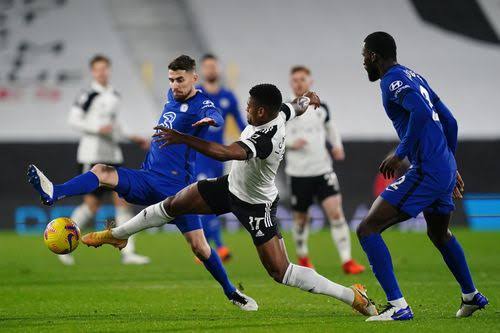 Their first game in May will be against Fulham. The game will come 3 days after Chelsea's match with Real Madrid in the first leg of the UCL Semi-finals and it's therefore likely that the Blues will lose due to Fatigue. 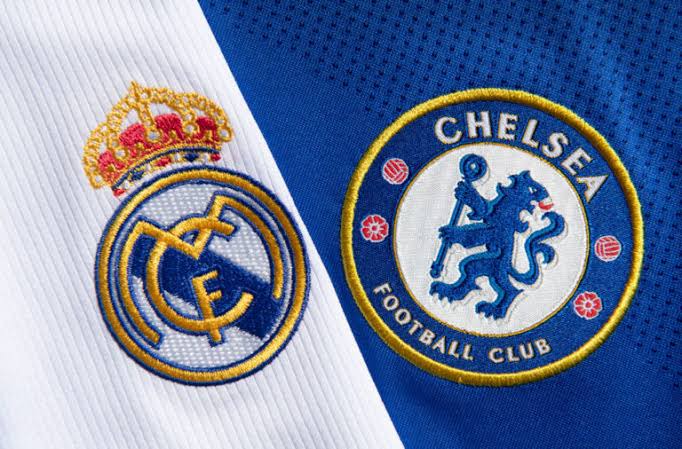 Then they will have the second clash with Real Madrid on the 8th of May. It's has been reported that Chelsea has never lost to the Spanish Giants in their previous encounters. They will however find it difficult to outsmart Zidane's men who boast of having the most Champions League titles in the competition. 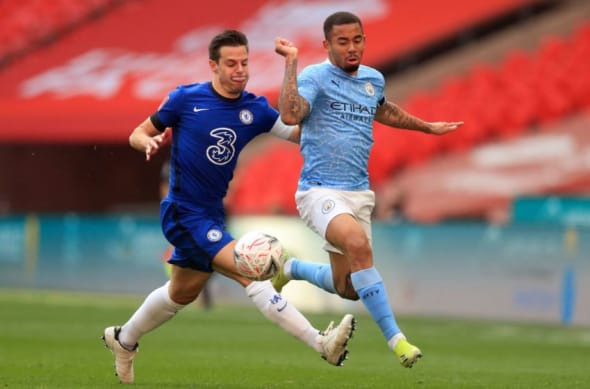 Chelsea recently beat Manchester City in the FA Semi-finals and they will be visiting Etihad for a Premier League match against Guardiola's men. This will be followed by another EPL match against Arsenal who won 3-1 against the Blues in the previous Encounter. 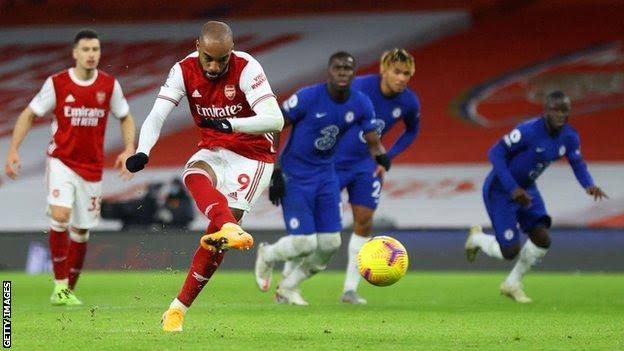 Still, in May, Chelsea will face the 3rd Placed Leicester twice — in the Premier League and during the FA cup Final clash. 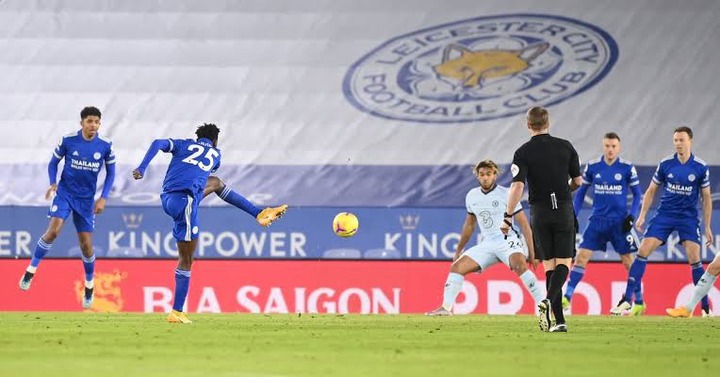 Leicester is currently at the top of their game and will therefore be confident to win against Chelsea after having beaten them 2-0 earlier this year. 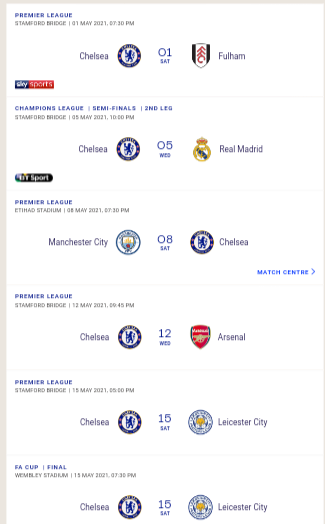 Do you think Chelsea will beat any of the above-mentioned football clubs? Share your views with us in the comment section. 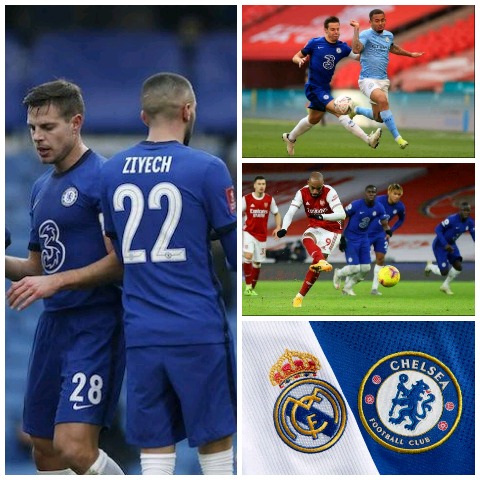