By TimelyNews_KE (self media writer) | 22 days ago 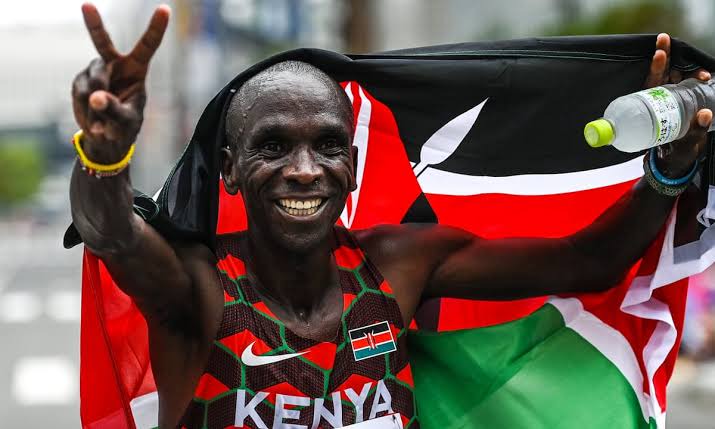 The athlete further entered world history after breaking the two-hour barrier in marathon, becoming the first man on earth to run the distance with under two hours.

Kipchoge is further among the few athletes who have managed to defend their Olympic titles consecutively after he successfully defended his 2016 marathon title in the recent 2020 Olympic games.

The athlete commands a huge following on his social media pages and boasts as the only Kenyan currently followed by International footballer Christiano Ronaldo on Instagram.

On his Facebook page, Eliud is followed by more than six hundred fans across the world despite following just a handful. He follows only six accounts and only one comedian appears on his list.

Despite Kenya having many incredible comedians, American Kelvin Hart is the only comedian followed by the legend. The celebrated personality is stand-alone comedian and actor who was born in 1979. He has bagged a couple of awards and he is celebrated across the globe. 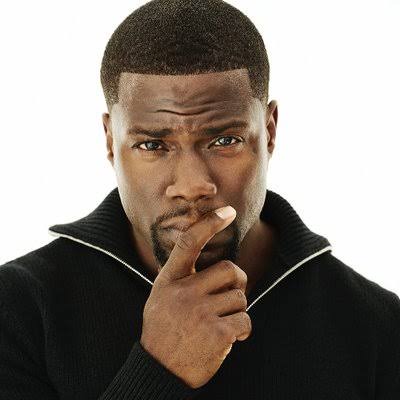 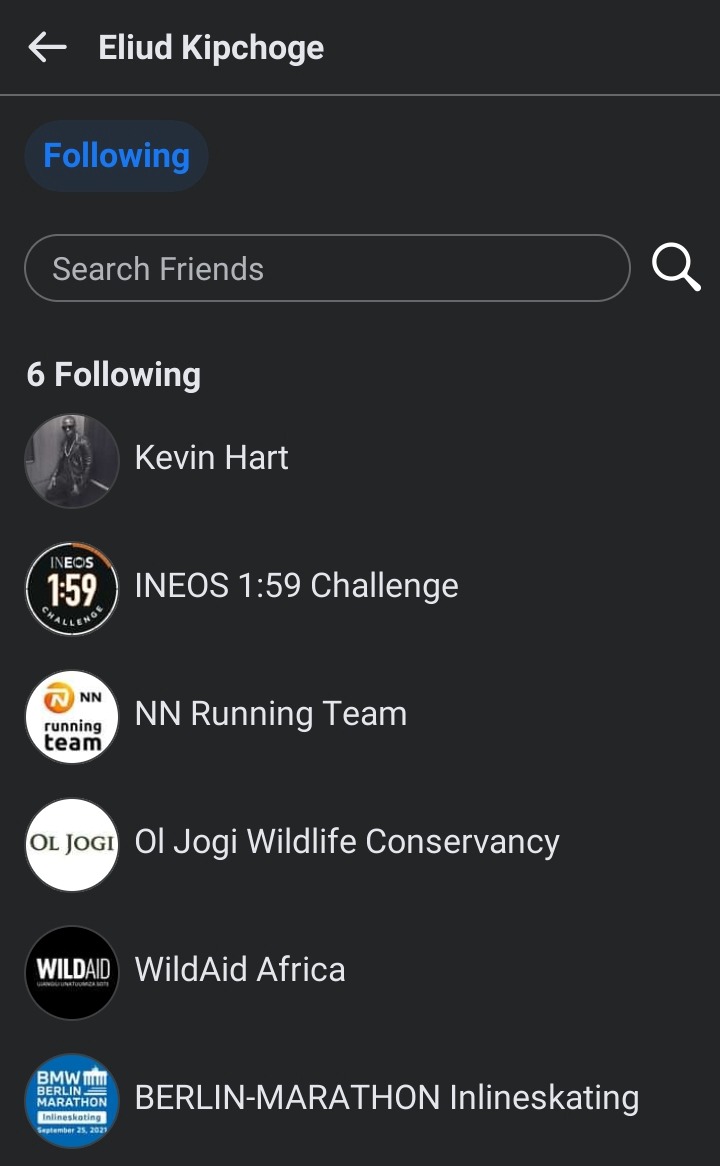 Why Your Behaviour Is Making It Difficult To Keep Your Job.

Important Message To All Teachers: TPAD Portal For Term Two Is Now Open For Activation

The Amount Of Money Kenya Spends On Its Military

Moses Kuria Speaks on 2022 Elections, Alleges Elections May Be Rigged