Chelsea visited Westham at the London stadium conceeding their first defeat in the Premier League this campaign. Tuchel side were not looking threatening as they were at the start of the season. Thiago Silva opened the scoring after netting a beautiful header from Mason Mount's corner kick. 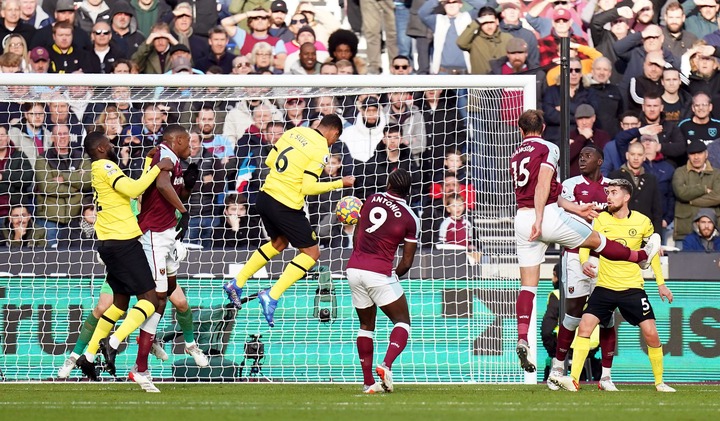 Manuel Lanzini equalised for the host after converting from the spot after Mendy fouled Bowen in the penalty area. Mount restored Chelsea's lead just before the half time break finishing into the bottom corner from a well taken half volley. 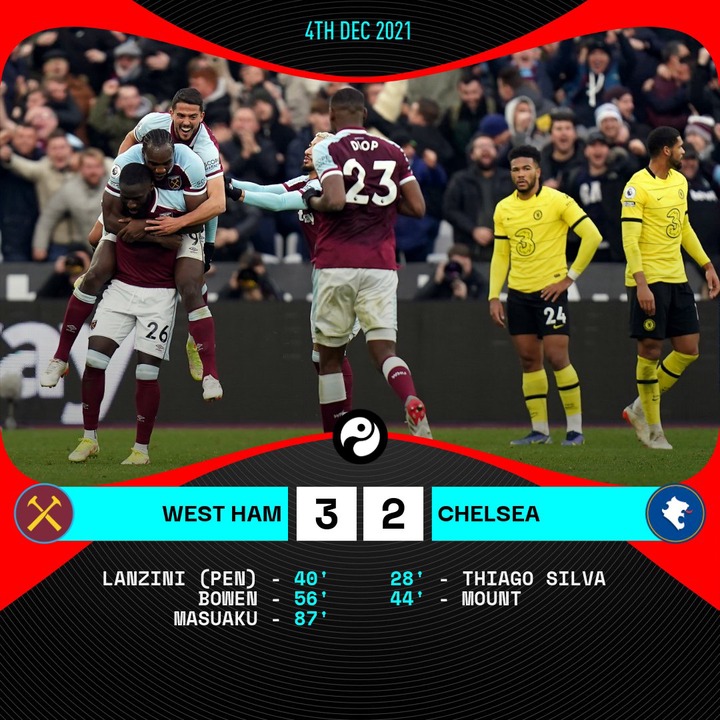 The second half started with pace as Westham equalised in the 56th minute through Jarod Bowen who was a nuisance to the Chelsea defence. The two London clubs protected the one point just for Masuaku to cause a late setback for the Blues in the 87th minute. 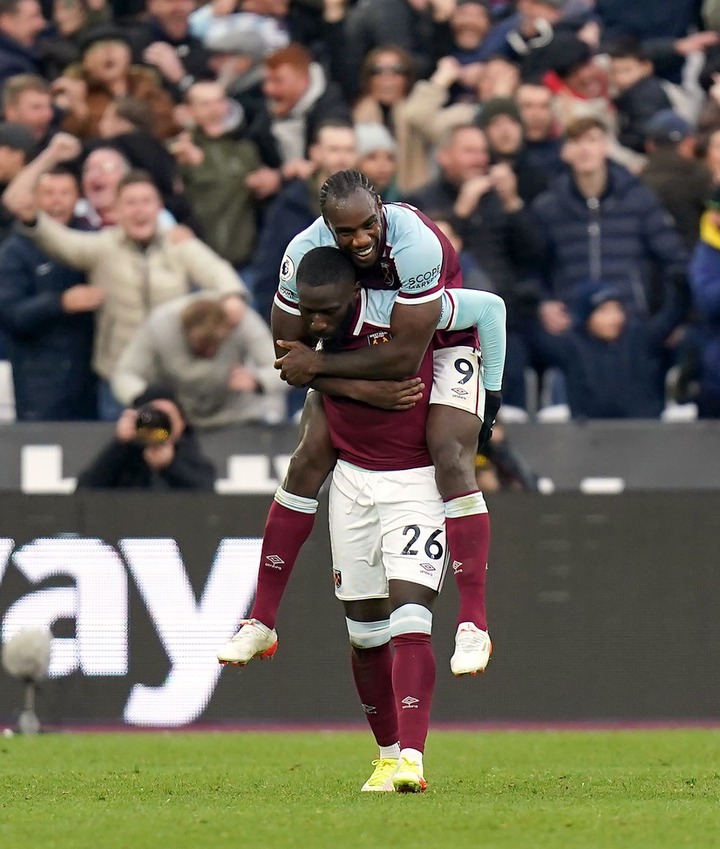 After the loss, angry Chelsea fans have ganged up to blast their star player after poor performance. The Blues fans blamed Christensen for not covering the space which led to Masuaku's late goal. One of the fans wrote, "Terminate his contract, he is a waste of money." 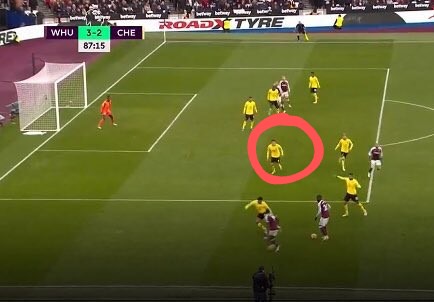