By YoboNews (self media writer) | 26 days ago 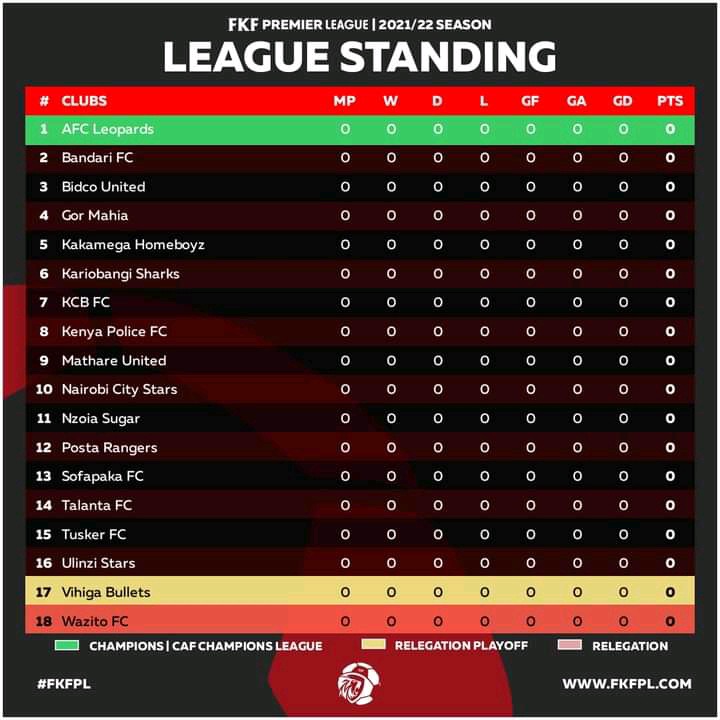 The most anticipated Kenyan football League known as Betking Premier League is finally back. The league will return this coming weekend, Saturday 26 with a number of matches planned to be played. Like it is always custom, the community shield will first be played this Wednesday between League champions Tusker FC and Gor Mahia to officially usher in the new season. This season we will have two new comers: Kenya Police FC and Talanta FC both promoted from the lower league. 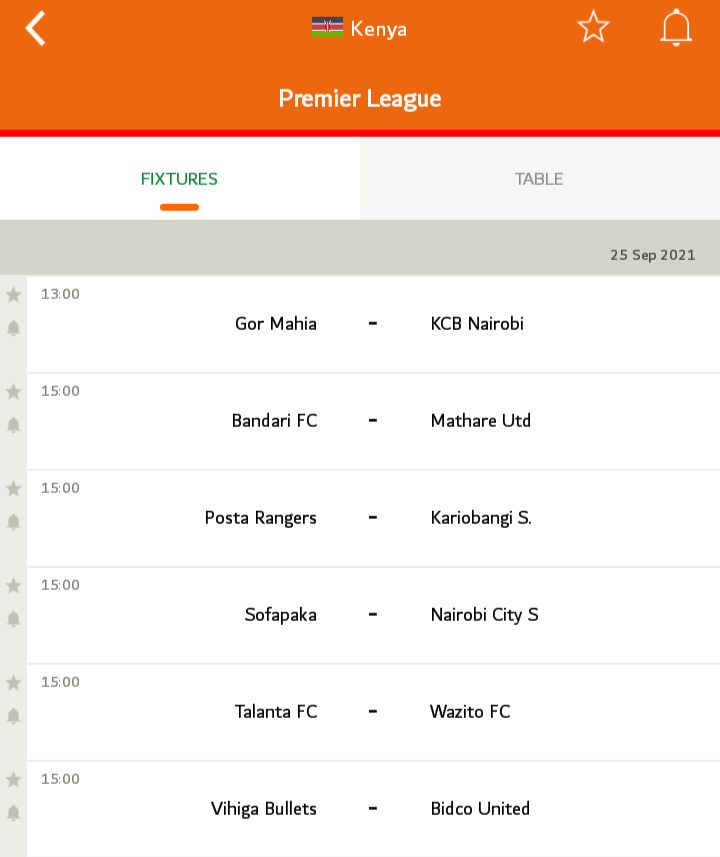 On Saturday, a number of games will kick start the season, a total of six matches. First match of the season will be between Gor Mahia and KCB Nairobi at 1 pm Kenyan time. Later at 3 PM the rest of the matches will kick off. Bandari FC will battle it out with Mathare United as both teams will be hoping to start the new season with a win. Posta Rangers will host Kariobangi Sharks as Nairobi City Stars will be hosted by Sofapaka. New comers Talanta FC will get their first taste of the league as they will be hosting Wazito FC. The last game to be played on Saturday will be Vihiga Bullets vs Bidco United. The remaining matches will be played on Sunday.