BSC Young Boys have won all of their last five home matches in Champions League. In their eight most recent matches of Champions League, Villarreal have been undefeated five times 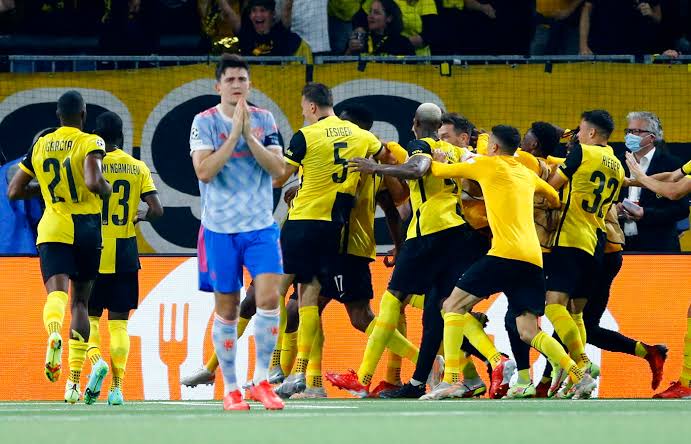 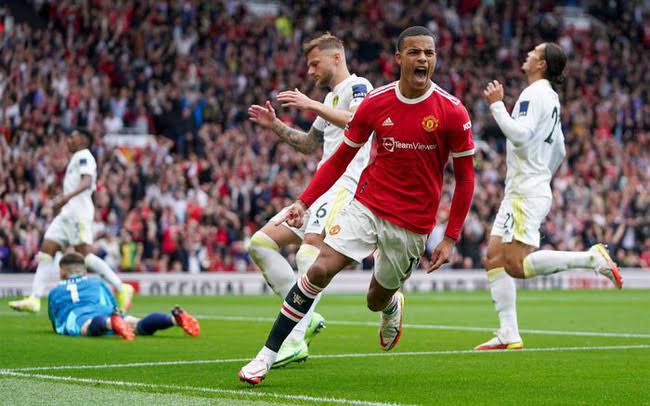 Lille OSC are scoring an average of 0.50 goals in their Champions League games. Sevilla FC's form hasn't been good, as the team has won only one of their last six matches (Champions League) 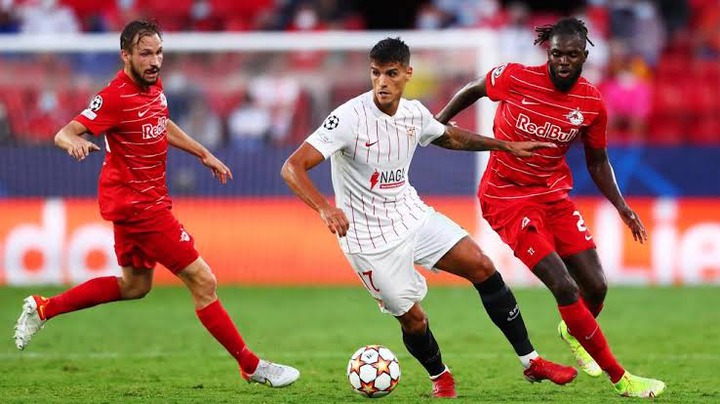 Predictions: Sevilla FC to win this match and 0-1 correct Score 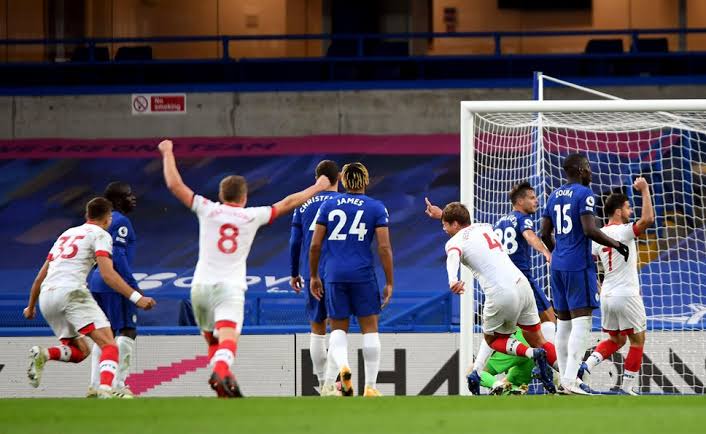 Predictions: Chelsea to win this match and 2-0 correct Score

Predictions: Juventus FC to win this match and 0-1 correct Score