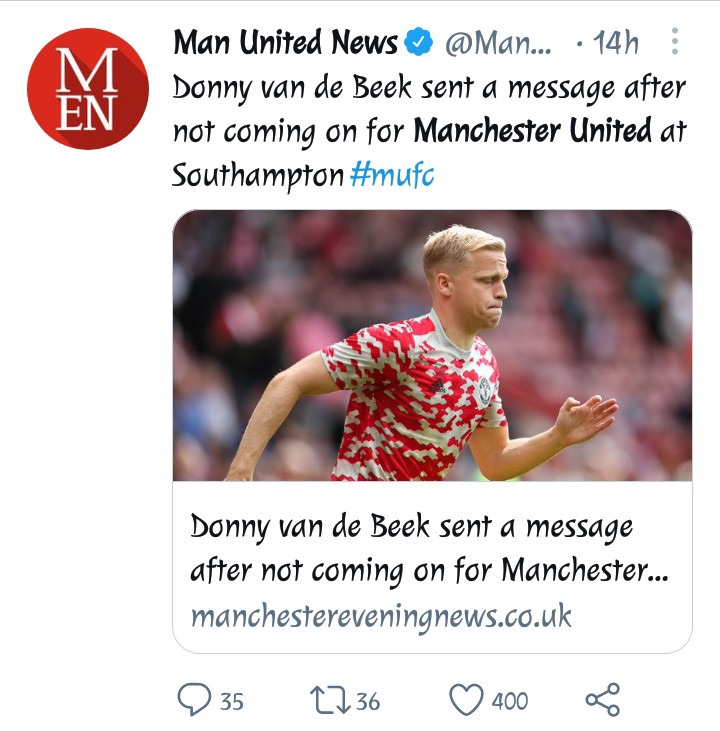 Donny Van de Beek has reportedly told his agent that he wants to leave Manchester United on loan after he was sidelined from the squad that played against Southampton over the weekend. Van de Beek has been having a tough time at Old Trafford and Ole Gunnar Solksjaer is not making it any easier for him. 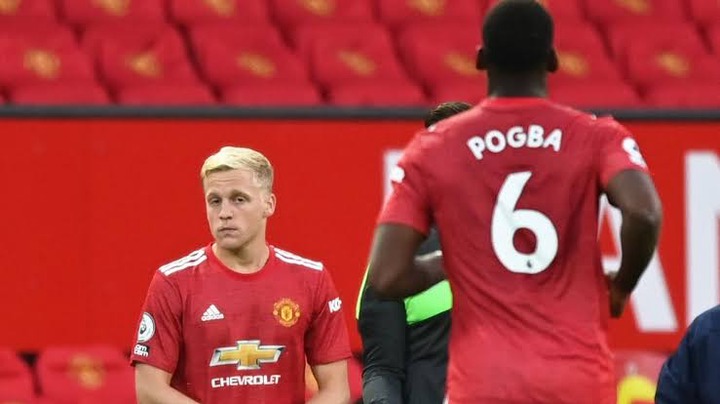 With the arrival of Jesse Lingard and Jadon Sancho, Van de Beek’s chances of playing have become slimmer and slimmer. It is now upon his agent to persuade Manchester United to let the dutchman go for the whole of this season. A few teams might come knocking on Manchester United’s door in the next one week, but it remains to be seen whether the club’s hierarchy will accept the request or not. 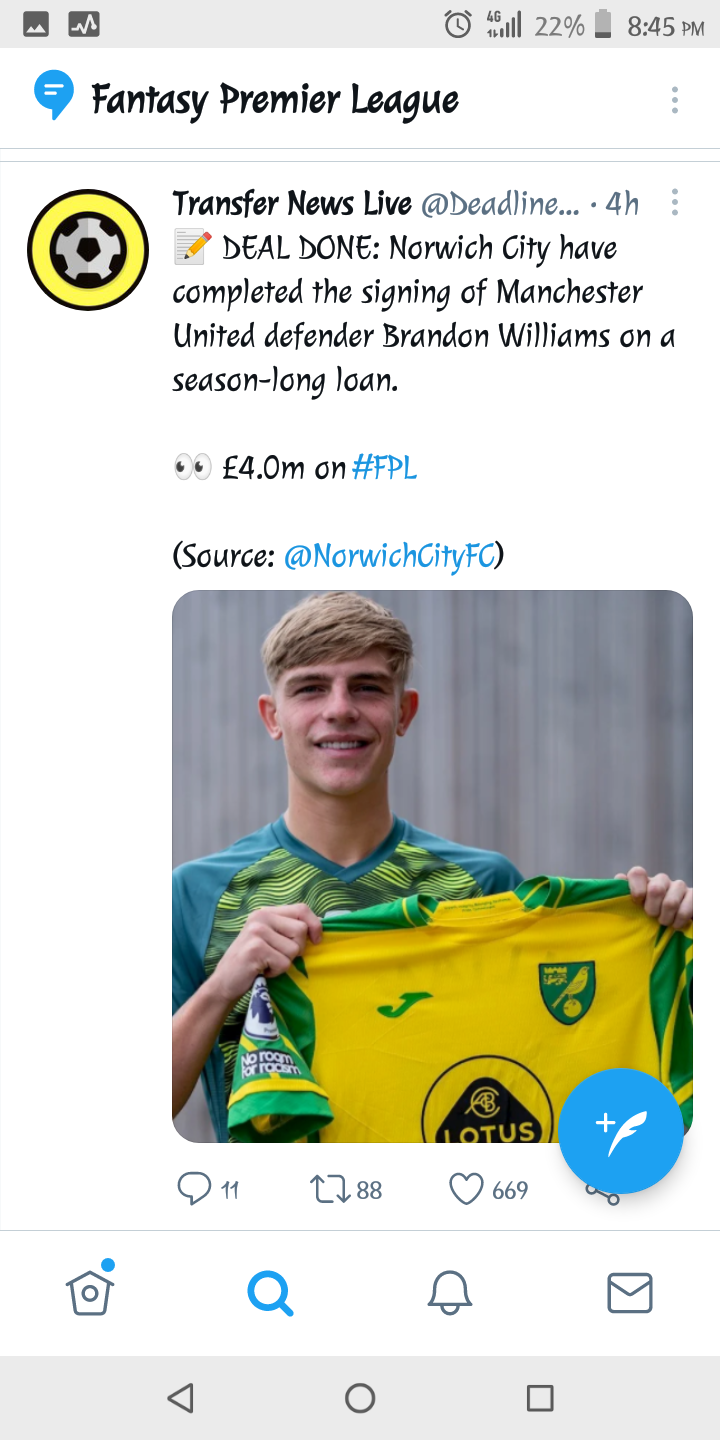 Norwich City have completed the signing of Brandon Williams from Manchester United on a season-long loan deal, but with no obligation to buy. Brandon Williams underwent his medicals yesterday and passed, signed the paperwork, and was accorded the number 21 jersey.

He has been touted to be the backup for Max Aarons who has been having it rough in the opening two matches of the 2021/2022 EPL season campaign. Williams said that he was very excited about joining Norwich City because they are an ambitious club and are very methodical about how they achieve their set objectives. He said that he will do his best to streamline the team both offensively and defensively. 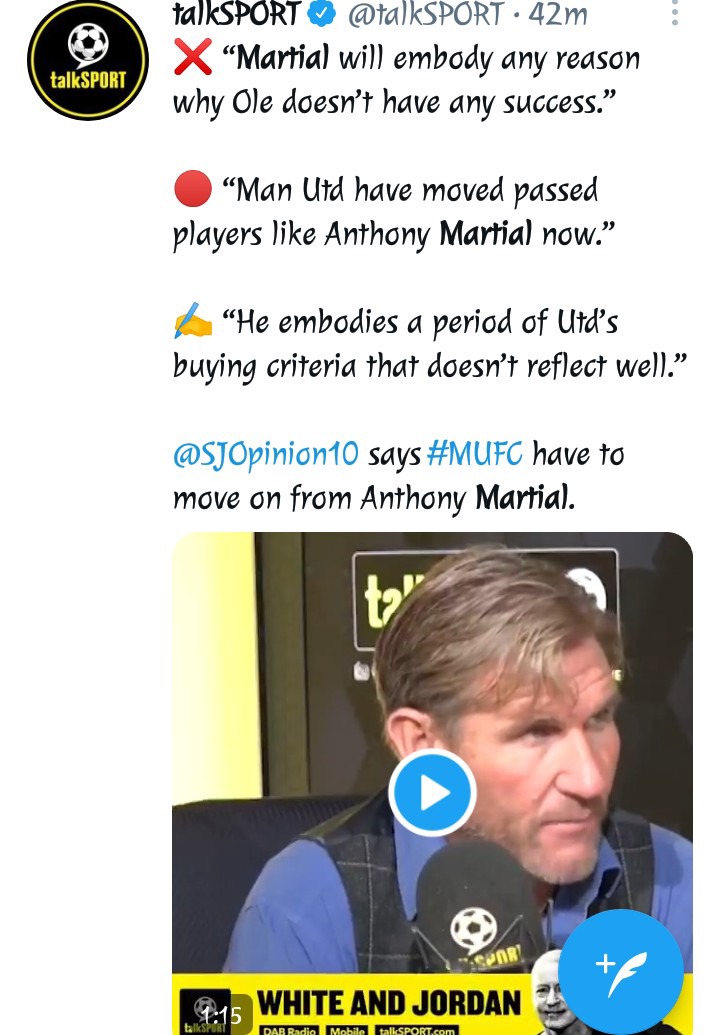