By KatambeNews (self meida writer) | 2 months

And while Ole Gunnar Solskjaer is technically making progress in terms of form and consistency, the pressure will ramp up for the 2021/22 season - because Manchester United are a club that expects to win things. 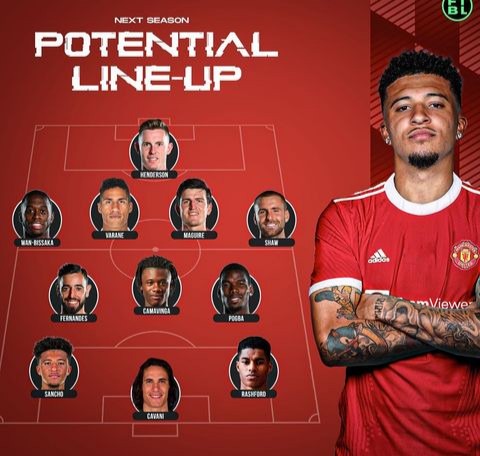 And as much as we wanted to imagine the best-case scenario where not a single United player left the squad this summer, it's important that we actually paint a realistic picture for next season.

As such, we're waving goodbye to players such as David de Gea, Jesse Lingard and Axel Tuanzebe that we suspect might be departing the 'Theatre of Dreams' either permanently or on loan.

Bringing Scott McTominay or Fred into the side gives the midfield a more solid look. This means moving Pogba out to the left, where he’s excelled a few times, or giving him a break and playing Rashford.

It could also lead to Sancho starting on the left with Mason Greenwood playing from the right and drifting infield. 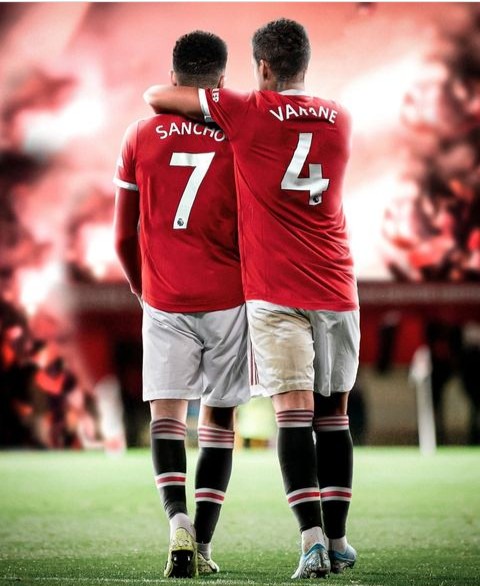