Tochigi SC have a good record of six undefeated games of their last seven encounters in J2-League. In their ten most recent matches of J2-League, Fagiano Okayama have achieved just one wins

An unfortunate run for Tokyo Verdy has seen them allow one plus goals in their last eight J2-League games. A goalless lost consisting of five matches has marked the J2-League campaign of Ehime FC

Predictions: Tokyo Verdy to win this match and 2-0 correct Score

Renofa Yamaguchi have won just two of their last fifteeen matches in J2-League. There are no lossess for Matsumoto Yamaga in eight of their most recent nine games (J2-League).

Predictions: Both teams to score and 1-2 correct Score.

Predictions: Both teams to score and 2-2 correct Score.

Predictions: Suwon Bluewings to win this match and 1-0 correct Score 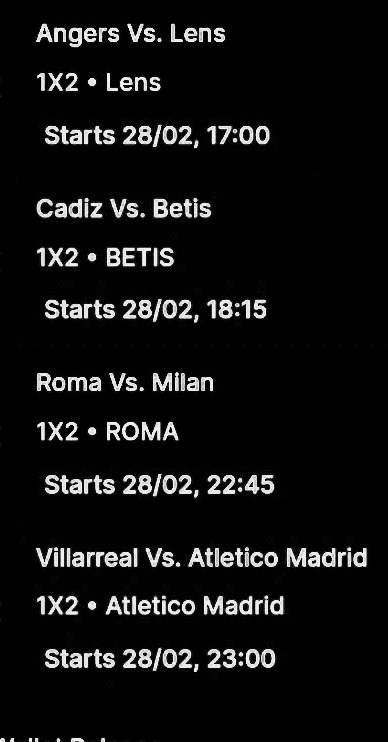