Chelsea may be having a busy transfer window next season, as some first-team players' contracts may expire, leaving the club with one or two openings to fill. 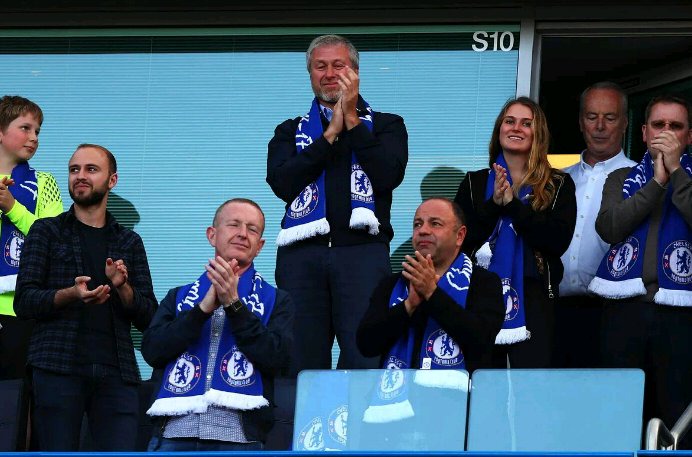 Veteran defender Thiago Silva, who is in the final months of his contract at Stamford Bridge, is one player who could leave the club at the end of the season. 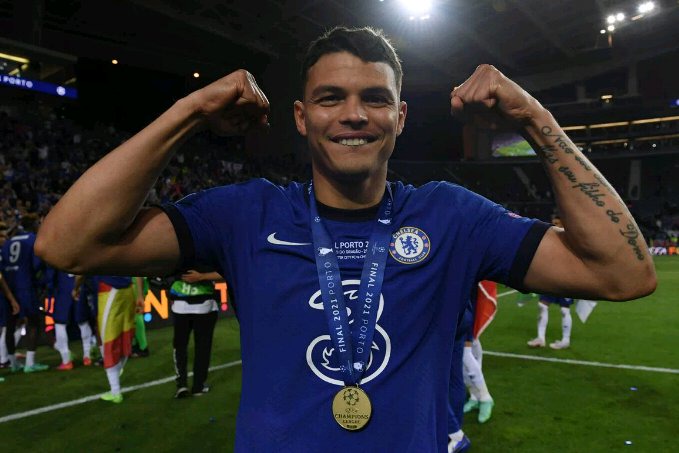 Remember that the player joined the Blues on a free transfer from PSG last summer, and his performance earned him a contract extension with Thomas Tuchel's side in the summer. 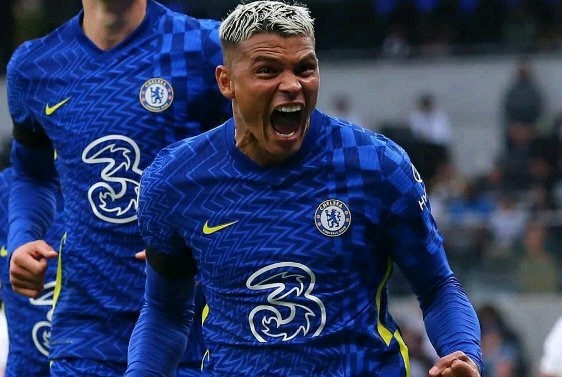 Given the intensity of the Premier League, the Chelsea board would most likely be planning for life-after for the Brazilian, who will be 37 next season. It would be foolish to have a player at that age marshal the defense of Thomas Tuchel's team. 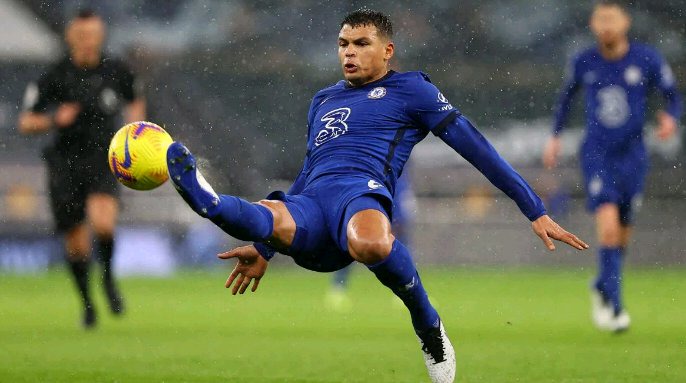 As a result, I believe that if Chelsea looks for a successor for Silva next summer, it should go to Marquinhos, a fellow countryman who plays for Paris Saint-Germain.

Chelsea reportedly made a last-minute move for the Brazilian this summer, but his club, Paris Saint-Germain, turned it down. 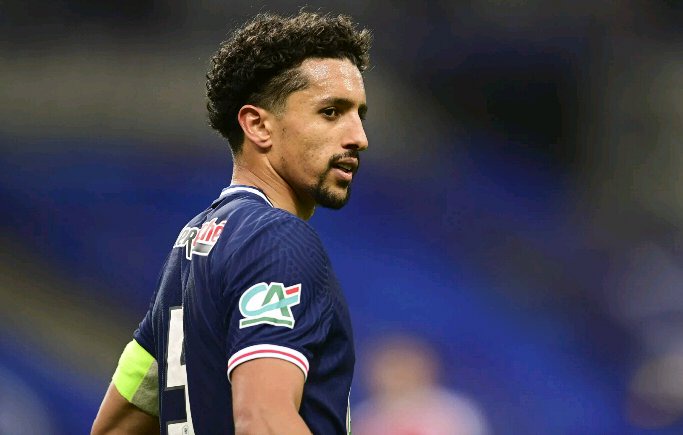 As a result, I'll explain why Chelsea should make another move for the Brazilian next summer.

1. Similarities In Style Of Play: 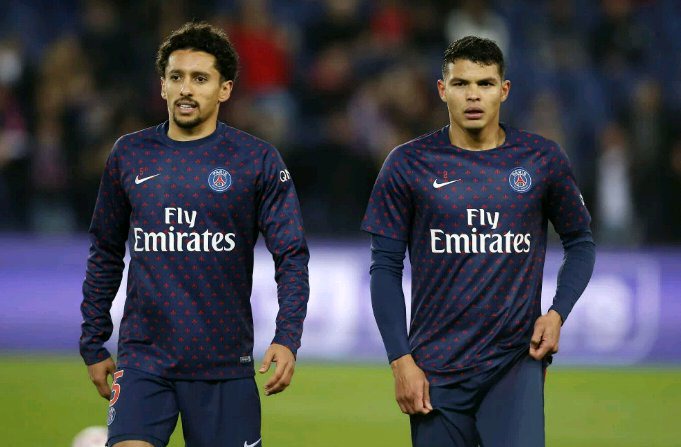 The signing of a Marquinhos for Thiago Silva will be a like-for-like swap for the Blues, given the two players' styles of play are similar. 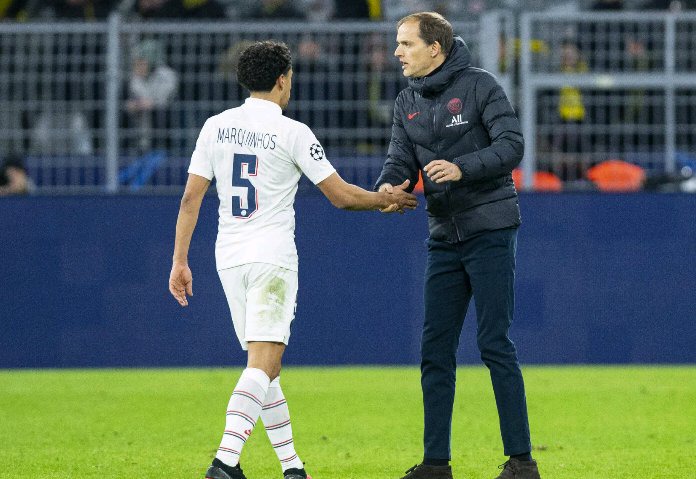 Another motivation for Chelsea to sign Marquinhos is his tight friendship with Thomas Tuchel, the Blues' head coach. Tuchel worked with the Brazilian defender at PSG and would have no trouble assisting him in his transition to Chelsea.

Finally, because of his versatility, Chelsea must prioritize Marquinhos signing as a substitute for Thiago Silva. 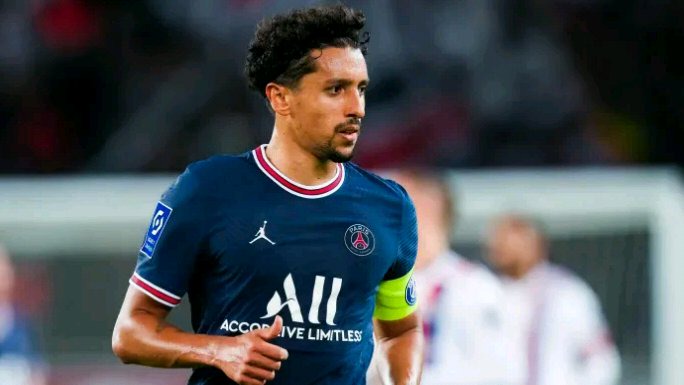 The Brazilian is capable of playing as a central defense as well as a holding midfielder, a position where Chelsea currently lacks depth.

Should Chelsea sign Marquinhos or extend the contract of Thiago Silva? 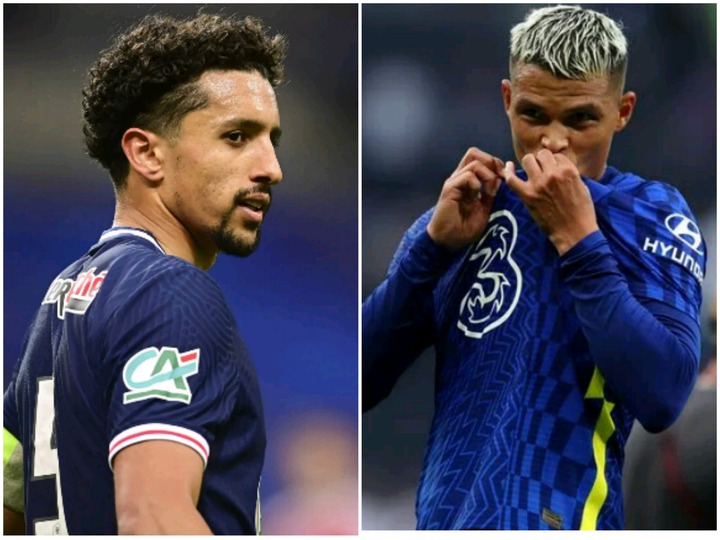 Meet Ten Kenyans With The Most Followers On Tiktok.