By Sportspunditry (self meida writer) | 15 days 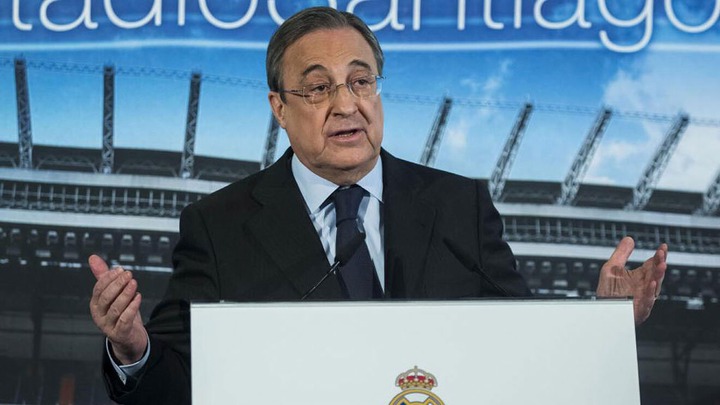 The formation of the new European Super League has brought confusion in the world of football in the last 24 hours. Most European giant clubs have joined the league while others like Bayern Munich, Paris Saint-Germain and Borussia Dortmund have refused to join. 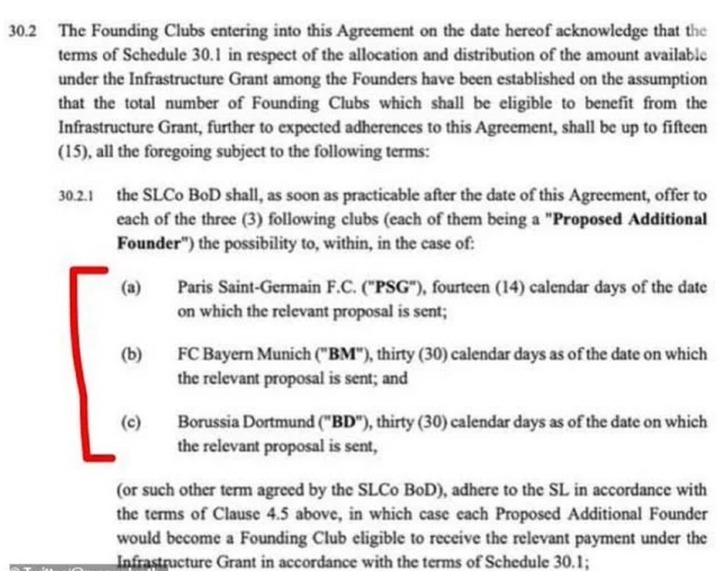 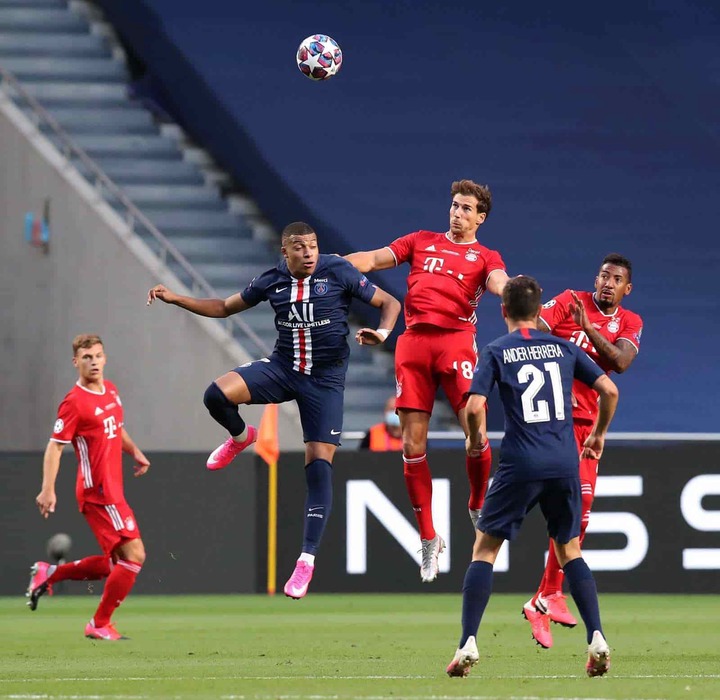 Florentino Perez will be the acting president of the European Super League he was on natural television to speak about the break away from the competition which might be the end of the UEFA Champions League.

Football pundits, fans, managers and players have criticized the new breakaway league claiming it is killing the football culture. Garry Neville and Jamie Carragher have been against the new competition accusing their former clubs Manchester United and Liverpool respectively. We are yet to see what will happen between the concerned stallholders if they may come to an agreement which also saw FIFA getting involved. 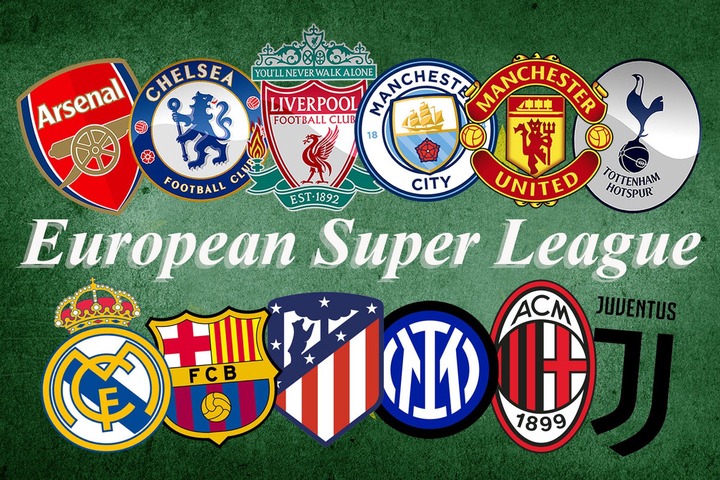