By ArntoTu (self media writer) | 7 months ago

Manchester United has been linked to a flurry of talents with Jason Sancho being the protagonist in the Manchester United transfer talks. The England International has for the past two years been a transfer target for the Red Devils but Borussia Dortmund has always found a way to keep the €77 Million rated attacker. Will Manchester United be able to finally sign the star in the summer? Only time will tell. 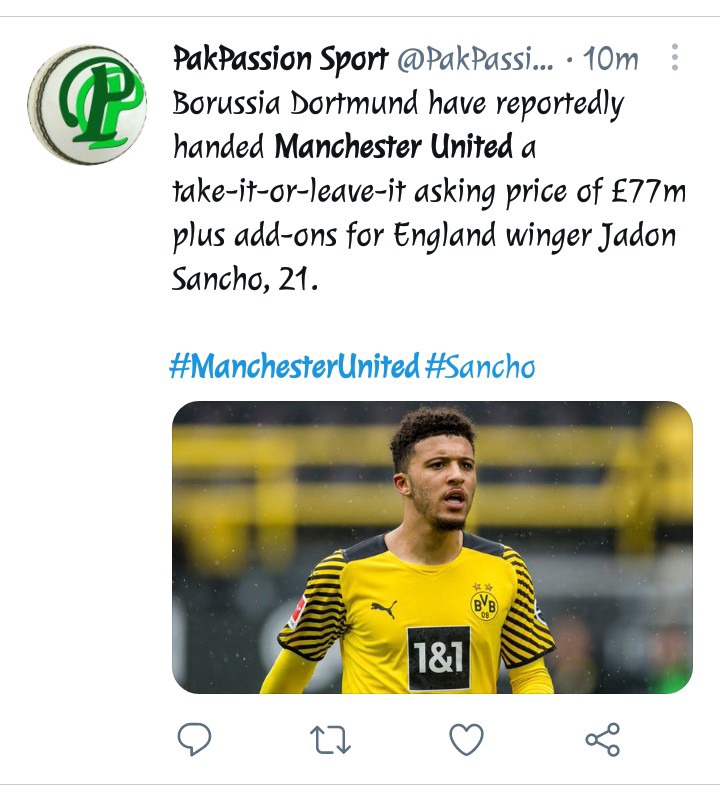 Moving on, Raphael Varane’s agent has said that he wants to begin talks with Manchester United agents after the French defender showed keen interest in signing for the English Premier League’s first runners-up. Likewise, Manchester United has on numerous occasions been reported by sports Media houses to be keeping tabs on the defender during his stint at Real Madrid. But with the departure of Sergio Ramos from Los Blanco, Florentino Perez may just decide to keep Varane at Santiago Bernabeau for a bit longer.

Manchester United fans have identified their most suitable defender signing as Spain and Villarreal defender Pau Torres. The Europa League winner has proven beyond reasonable doubt that his diminutive presence at the backline is a force to reckon with. Torres has however remained silent on the matter as he focuses on his international duties at the Euros. 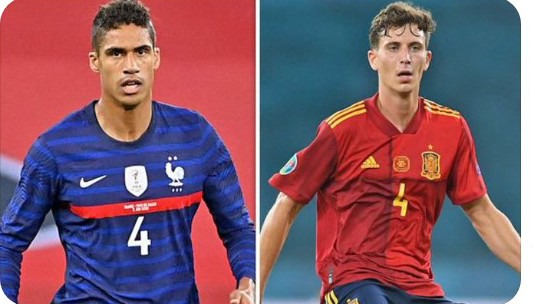 Manchester United is planning to make Paul Pogba the most paid English Premier League Player of all time if they manage to convince him to put pen to paper on his contract extension. Reports show that Pogba will be earning a whooping £400,000 per week if he seals the deal. Pogba will overtake Kevin De Bruyne who is currently the most paid EPL player earning £ 385,000 per week. 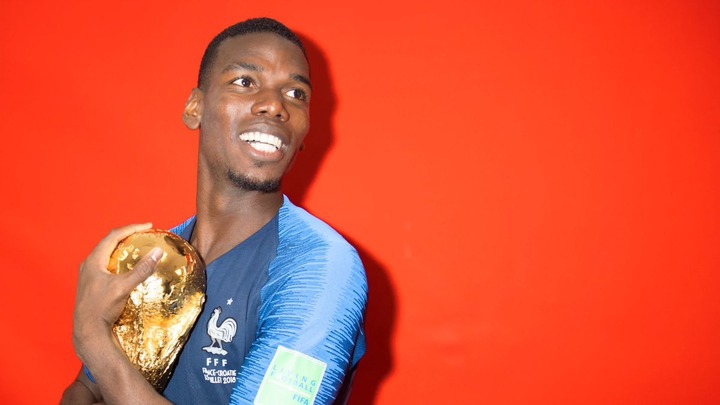 Meanwhile, Man United fans are yet to see their star players in the Euros shine. Among the players expected to showcase their skill are Marcus Rashford(England), Luke Shaw(England), Scott McTominay(Scotland), Bruno Fernandes(Portugal), Victor Lindelof (Sweden), and many others.