By NewtonAmbei (self media writer) | 2 months ago 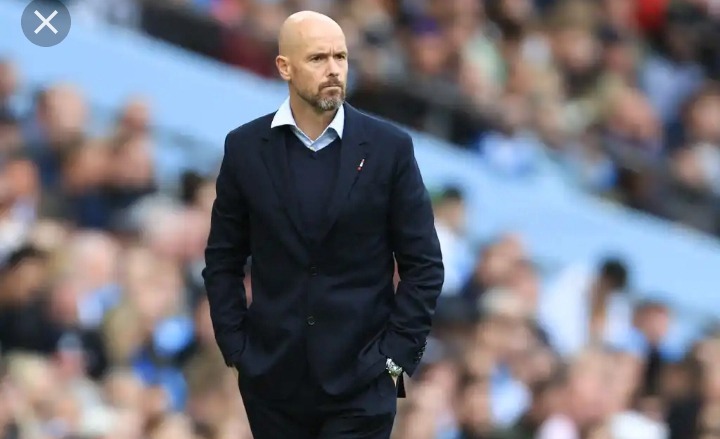 Even though Manchester United suffered a 6-3 defeat in the Manchester derby against their traditional rivals Manchester City, they have seen weaknesses in their squad that need reinforcements.

Cristiano Ronaldo was left on the bench as Marcus Rashford was given the priority to spearhead the attack unit. However, the English skipper failed to impress in the final third lacking creativity and firing misses. 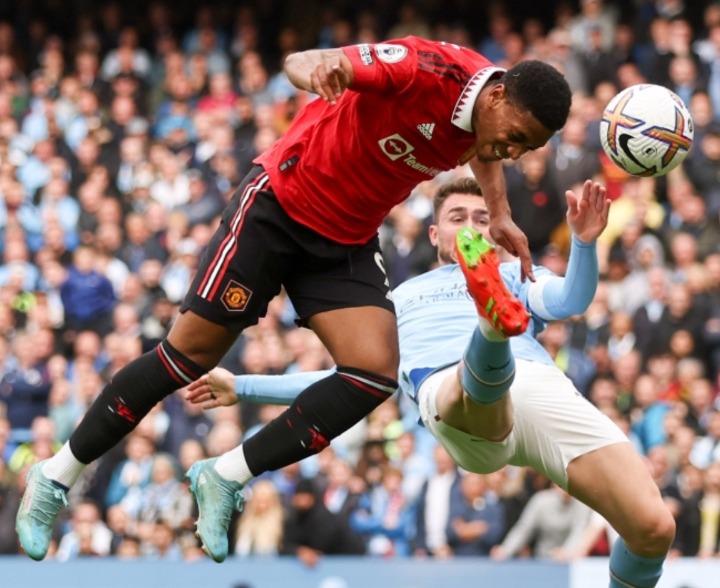 It was not until Rashford was substituted in the 59th minute that Manchester United were able to create chances and penetrate City's backline. Martial who has just returned from injury was persistent and did not fail to utilize his chances to score. 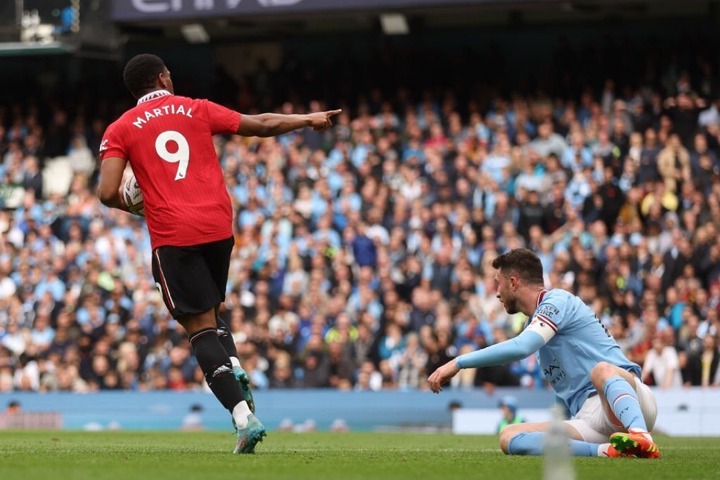 The France international found the net twice, one through a rebound and from the penalty spot. This evidently proves that he could have made an impact on the final result if he was included in the starting line up.

Anthony Martial is likely to be given more opportunities as the central forward in the upcoming matches that will leave Ronaldo and Rashford starting from the bench.