By Vernxizo (self media writer) | 1 month ago

Manchester United striker Jadon Sancho was signed from Borussia Dortmund club where the Red Devils spent £ 73 to sign the winger but he has failed to deliver. Sancho might end up in the Everton football club. 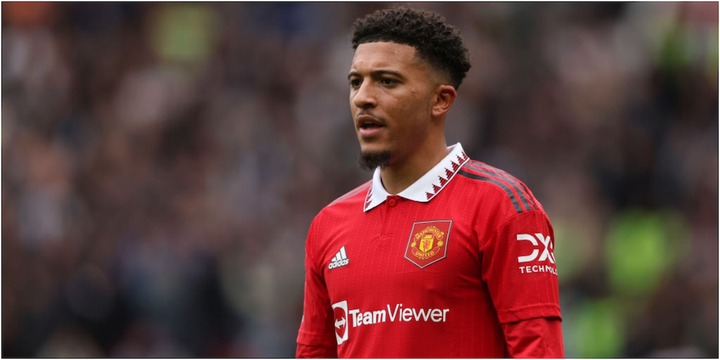 Ever since the star moved to English Premier League he is not performing quite well, it's the second season now in Manchester United club but the striker is stuck behind.

Former Premier League Midfielder Curtis Woodhouse has shared his thoughts that Sancho might end up in Everton if things don't change.

Right now Sancho trains alone at Carrington after he was left out of the squad by Gareth Southgate so that he can maintain his fitness.

Jadon Sancho was one of the best wingers in Borussia Dortmund, who had high speed, and he was so creative when he was in the field. Sancho has lost confidence after failing to adapt with Manchester United. 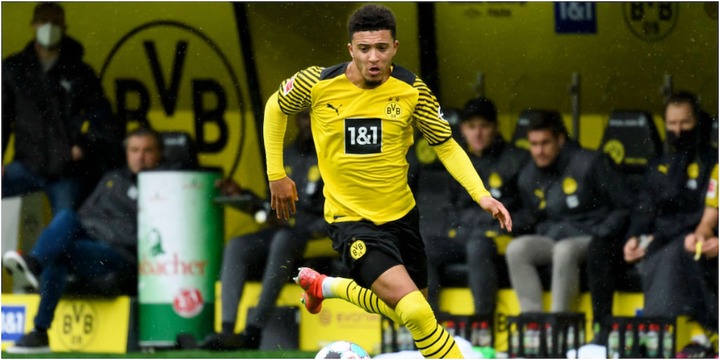 This comes as a blow for Manchester United as Cristiano Ronaldo's contract has been terminated and he is free to leave the red Devils.