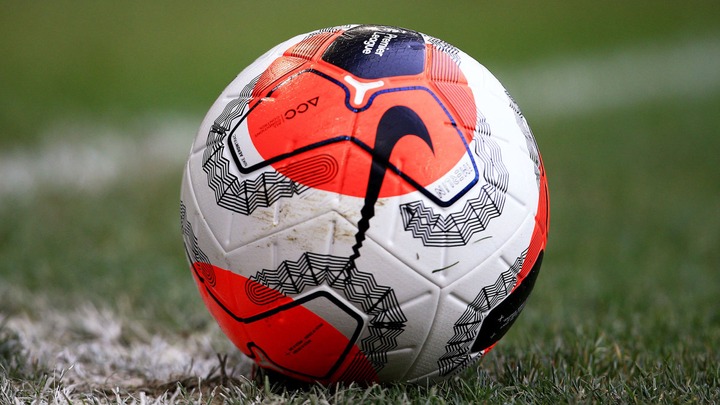 Arsenal can find themselves in the top half of the EPL table standings if they beat Aston Villa tonight. The Gunners’ recent form suggest they can get all three points at The Emirates tonight.

After losing their opening 3 league games, Mikel Arteta’s team has gone 5 EPL matches without defeat. They’ve won 3 (D2) of those five league clashes. The Gunners’ 2-0 defeat to Chelsea on matchday 2 still remains their only loss at The Emirates Stadium. 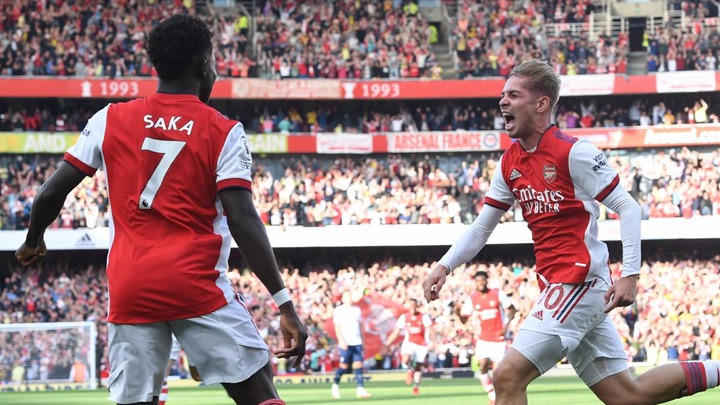 Meanwhile, Aston Villa have lost 4 of their 8 Premier League games so far. 3 of those 4 defeats for Villa have come away from home. Aston Villa have also lost 7 (W3) of their last 10 meetings with Arsenal. These head-to-head stats show Arsenal as the likely winners tonight.

These two sides have had contrasting forms in the Eredivisie so far. The hosts are flying at the moment with 5 wins, 2 draws and 2 defeats after 9 rounds of matches.

Meanwhile, Fortuna Sittard are 14th on the Eredivisie table after suffering 4 losses (W2D2) from opening 8 league outings. Willem II have dominated recent H2H home meetings with Sittard. The hosts are unbeaten in the last 10 home clashes against Sittard, winning 6. We, therefore, see them as favorites to get all three points tonight.

St Etienne languish at the bottom of Ligue 1 table after zero wins, four draws and 6 defeats from their 10 league matches. The Greens have only won 2 of their last 10 Ligue 1 home games, losing 5.

On the contrary, Angers have been in fine form so far. The visitors have won 4, drawn 4 and lost just 2 of their ten league games. We are backing the visitors to further mystery with a win tonight. 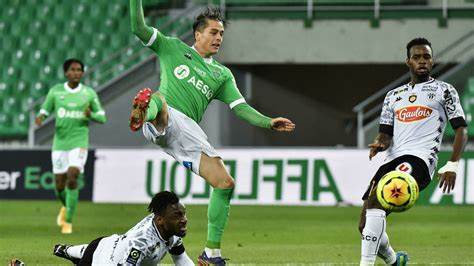 Sampdoria have been way below par in Serie A so far. The hosts have lost 4 of their 8 league matches thus far. However, they can begin the road to redemption with three points against Spezia tonight. The visitors have 5 defeats from 8 Serie A matches are candidates for a sixth loss of the season.

FSV Mainz have tested 4 defeats from their opening 8 league outings. Otherwise, the hosts have won 3 and drawn 1 of the remaining four Bundesliga clashes.

FC Augsburg, meanwhile, have lost 4 of their eight league games, winning just once. However, the visitors have dominated recent meetings with Mainz. The visitors have 7 (L3) wins from their last 10 clashes with Mainz, winning the last 6. We fancy them to continue with their dominance tonight. 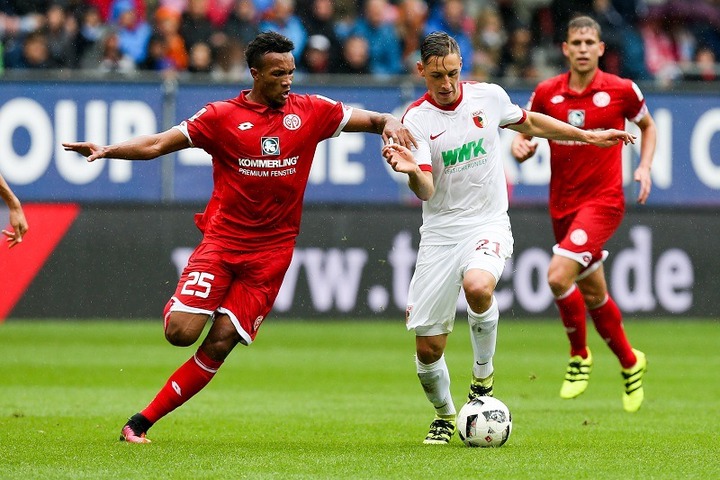 Torino’s 1-0 defeat to Napoli last time out extended their winless run in Serie A to four matches. We are backing the hosts to end that streak by taking all three points tonight.

The hosts are unbeaten in their previous 9 competitive meetings with Genoa. They won 6 of those 9 clashes. Torino are also without defeat in their last 9 home league games against Genoa, winning 5. With all these stats in mind, chances of Torino taking all three points tonight are very high.

Osasuna could be the surprise package in La Liga season. The hosts are 5th in the league standings with 5 wins, 2 draws and 2 defeats so far.

On the contrary, Granada haven’t impressed at all this season. Their surprise 1-0 success over Sevilla last weekend remains their only win in 8 league games so far. The visitors were beaten 3-1 when these two sides met on this ground last season. Judging from the contrasting forms of these two sides, a home win seems very likely. 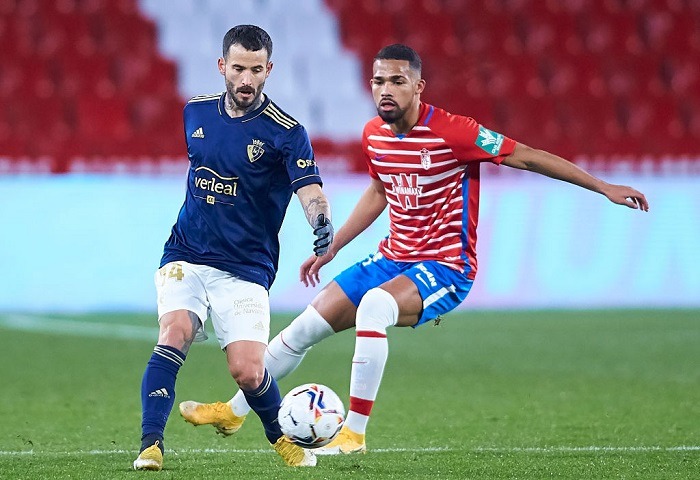