By NewtonAgwenge (self media writer) | 9 months ago

Manchester United could be set to lose one of their most prized assets in the coming summer transfer window with French international Paul Pogba making a huge salary demand for him to commit his future at the club. 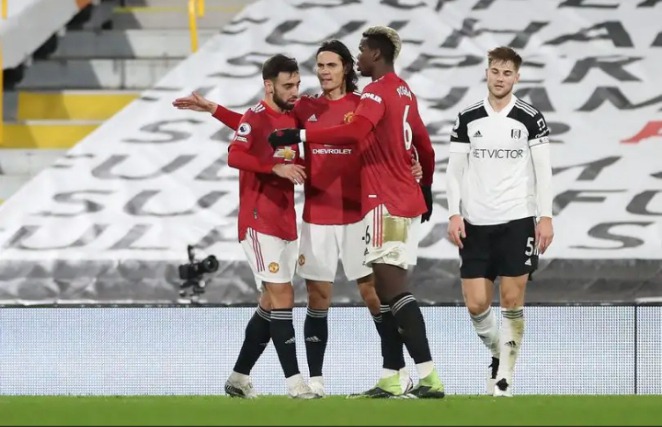 According to reports from the Daily Star (via Daily and Sunday Express), Pogba has asked the Red Devils to increase his wages to £500,000 per week for him to sign a new contract. Moreover, image rights could see the salary increase to £800,000 per week and hence, potentially making him one of the highest earners in the world of football.

Paul Pogba joined Manchester United from Juventus back in the summer of 2016 in then world record deal, signing a five-year contract with the Premier League giants and has since showed glimpses of promises though inconsistency has made him to face criticism from a number of pundits and fans. 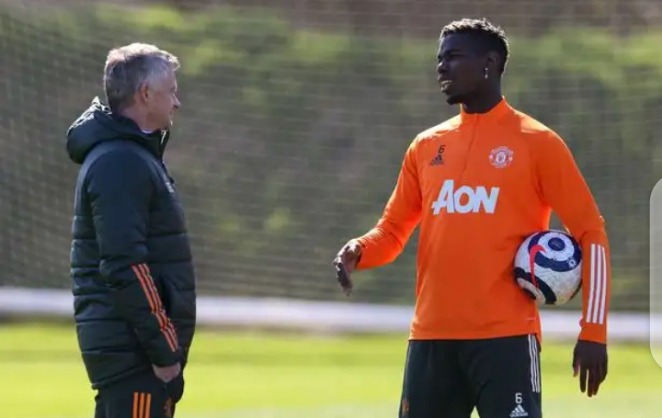 However, the 28 year old has been on red-hot form this season with him helping the Ole Gunnar Solskjaer's side to come out winners in a number of games and hence, forcing the club to consider tying him down to a new contract. Meanwhile, Paris Saint-Germain, Juventus and Real Madrid are all believed to be lining up moves to sign him should he decide to leave Old Trafford.

5 Promises Raila Odinga Has Made So Far