Football matches to stake on this evening-analysis

By Wuodnyamalo (self media writer) | 1 year ago 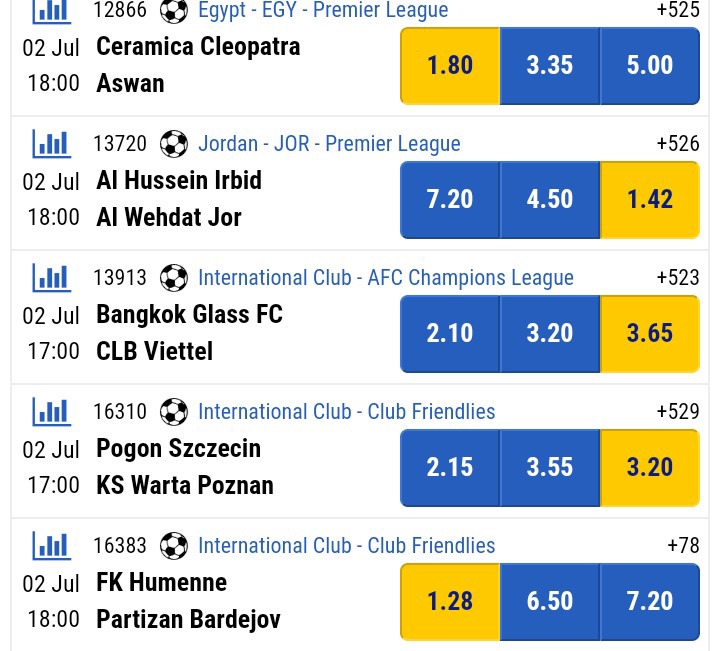 Hammarby are on a great run at home, and are also scoring goals at a great rate. Meanwhile, Halmstads are going through a poor run, and also note that they are a newly promoted squad. As such, expect Hammarby to have the upper hand this Sunday at the Tele2 Arena.

As of now, only two other teams have scored fewer than Halmstads in the Swedish top flight. Moreover, they are also going through a poor stretch of performances at the moment, and especially so on the road. They also have a worrying h2h record against this foe over the years.

In the meantime, Hammarby are on a winning run at present, and only toppers Malmo have scored more goals than them in the 2021 edition of the Allsvenskan. 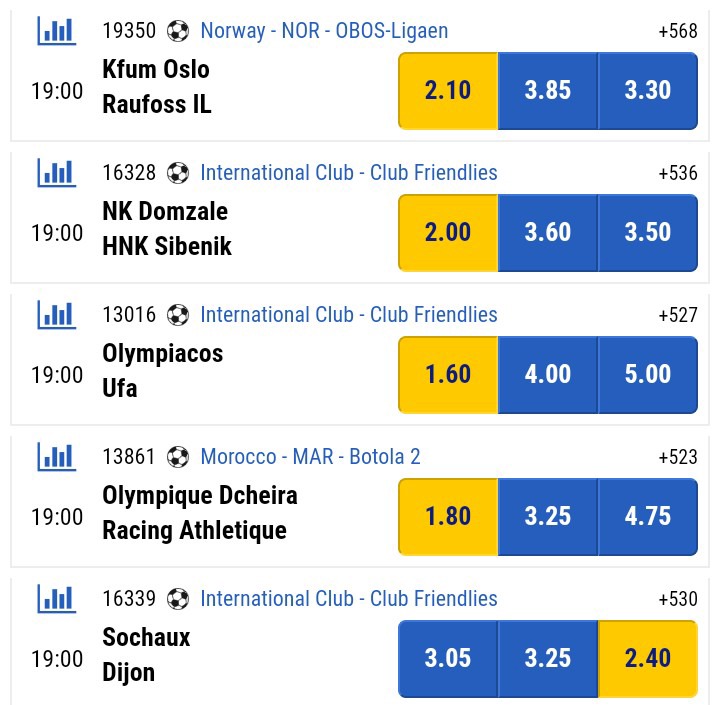 Note that they are also one of the veterans of the Swedish league, and had also even won a ticket to the qualifying round of the Conference League.

By the looks of things, expect a win for Hammarby this weekend.

Hammarby were unbeaten in 16 of their past 19 overall match ups, and they are also on a three game winning streak. Note that they had also scored two or more goals in ten of their preceding sixteen fixtures.

On the other hand, their counterparts have a total of just two official wins since December of 2020, and they had also lost three of their last four official road games.

In addition, Halmstads also have a poor h2h record in recent times against this opponent. 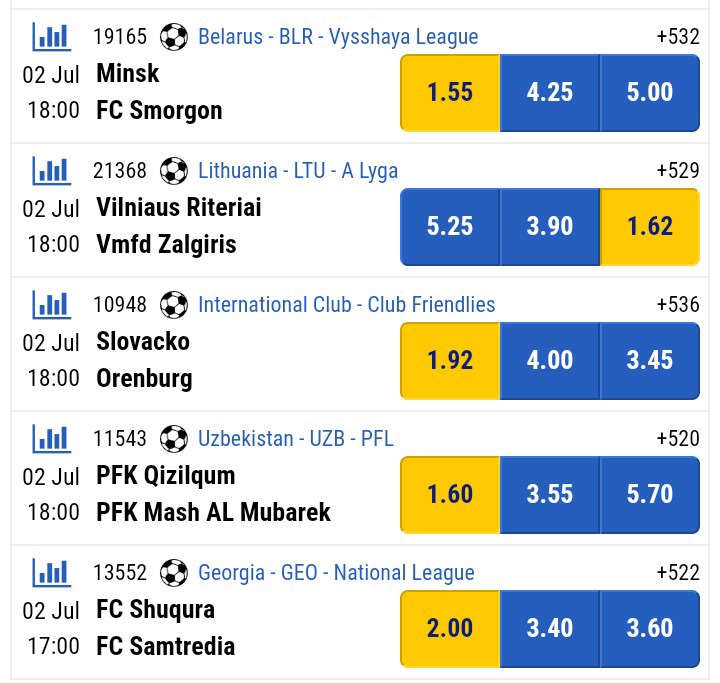 Brother Of Recce Squad Officer, Who Was Killed in Nakuru, Reveals What Happened