By KimaniOsoro21 (self media writer) | 8 months ago

The UEFA Europa League Draw has just been announced and it seems like Arsenal and Manchester United have received their teams. The draw which was held earlier today, has pitted Manchester United against a week Spanish side that might never beat them. 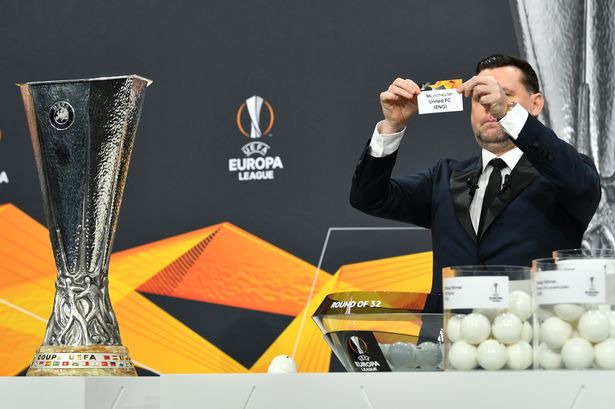 Manchester United has been drawn against Granada which is currently mid table in La Liga. This has been seen as an easy draw for United and everyone will be looking forward to them being in the semi finals. 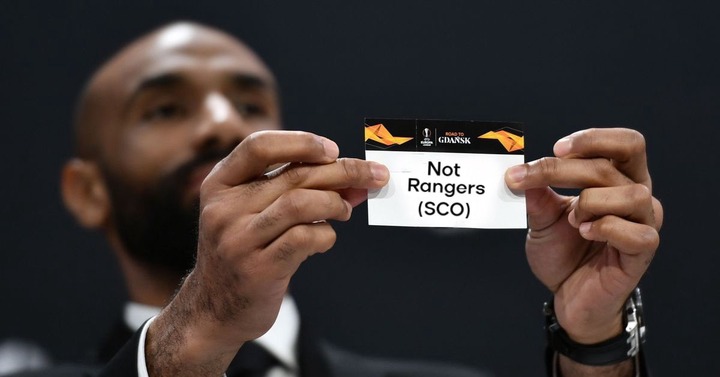 Arsenal on the other hand have been drawn against Slavia Praha of Czech Republic but this does not look like an easy match. Arsenal are favorites for this clash but there is serious doubt as to the seriousness of Arteta's men.

Other teams in the tournament like Ajax has been drawn against Roma, Dynamo Zagreb vs Villarreal. Arsenal and Manchester United will not meet unless it is the final. This is per the rules in place.

How To Win Your Husband's Love Away From His Side Chick