RB Salzburg are known to produce quality talents from different ends of the world, whether it’s their vibrant Academy project nurturing talents in a special way is yet to be known but it’s crystal clear that their prospects are always promising for the future. From Erling Braut Haaland to Dominik Szoboslzai, the Austrian club has never failed to produce world class players who are constantly being bought by bigger clubs each summer of the calendar year. This summer, Benjamin Sesko (who recently agreed to join Liepzig) and Mohammed Camara have been the main targets for an avalanche of clubs. 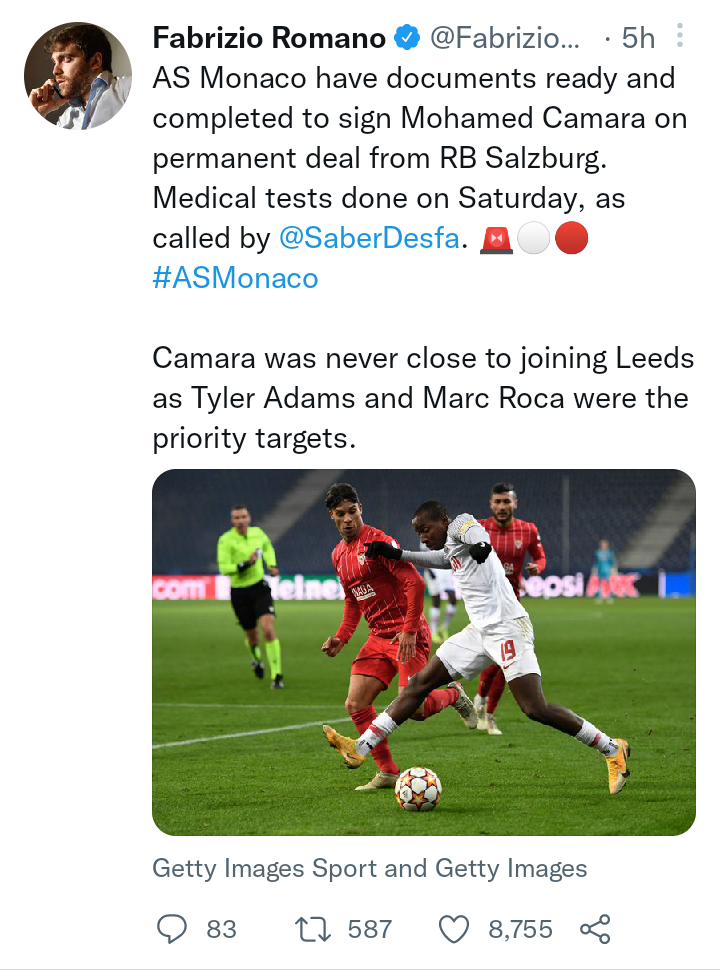 AS Monaco are reportedly willing to cash out as much as €30 Million for Camara, slightly less than half what they sold Tchoumeni for. Credible sources in France have revealed that the outfit are set to sign Camara as a direct replacement for Tchoumeni so that the club can retain their squad formation. Tchoumeni is far better than Camara in terms of dictating the center of the park but with time, he will become nearly as good as his predecessor at the club.

Chelsea have also been linked with the Salzburg player, particularly as a stand in for Saul Niguez who returned to his formative club Atletico Madrid. The Blues are yet to open talks with the player but genuine interest in him has been identified by inside sources at the club. Tuchel is also understood to be a big fan of the sensational 24 year old and is open to welcoming him to his squad. 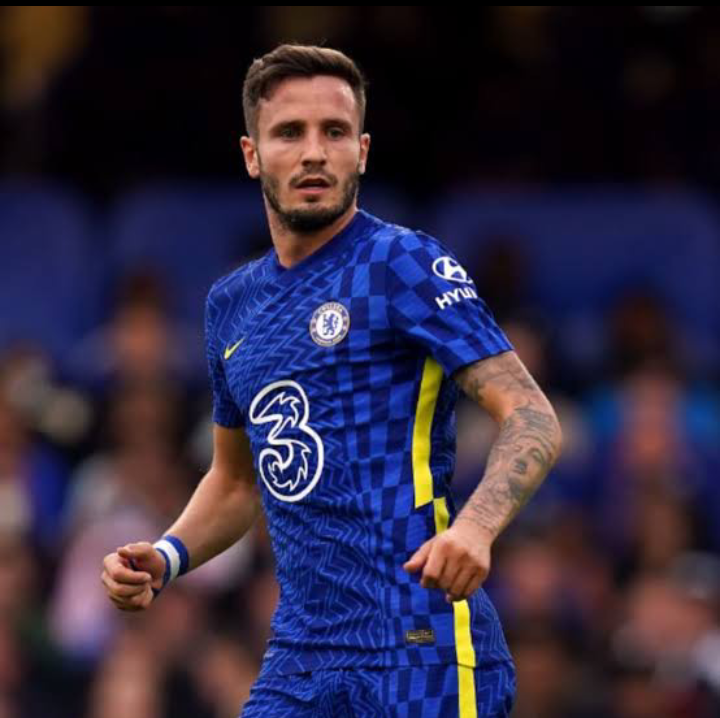 Believe it or not, Saul Niguez has left a niche at Chelsea that cannot be easily filled by any normal player. Although he failed to make a lasting impression at Chelsea, finding a player with his exact player profile has proven to be an uphill task for many scouts for the club. The closest they have come to finding Saul’s esque is Mohammed Camara, who coincidentally is a priority signing for Monaco.

If you follow Camara, you’ll see he has been near flawless. His ability to circulate play quickly, whether he’s under pressure or not, causes opposition teams such massive problems & aid Salzburg’s general control to an invaluable level. Camara is everything you want in a midfielder in terms of nailing the basics along with his temperament but he’s also capable of scoring ala Wijnaldum. He would be a good signing for Tuchel. 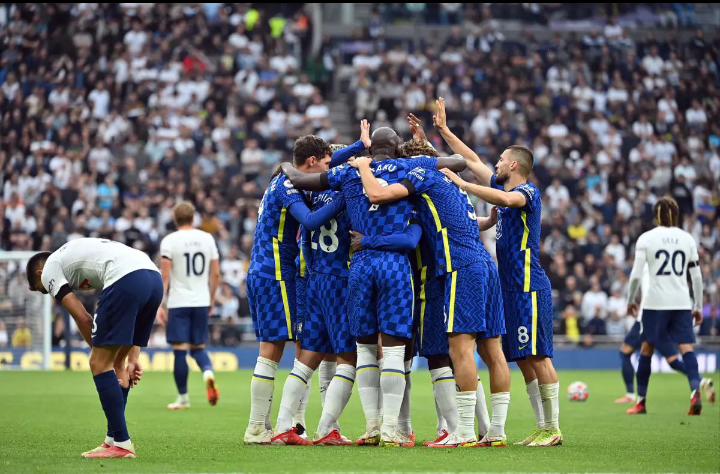 No More Secrets As David Ndii Breaks Lose, Alleges That Tribalism Was Among Maathai's Weakness

Opinion: Why Mikel Arteta Should Renew Interest on Dusan Vlahovic

Wonderful, List of 4 Kenyan Athletes Who Ran Alongside Eliud Kipchoge And Finished In Top 10.

5 Footballers Who Once Played For Real Madrid