Tomorrow's tips on your favorite Leagues to check out

By AkakoJunior (self media writer) | 15 days ago

Having taken one giant stride towards the title last week, Napoli set out in search of an historic double on Tuesday, when they host Cremonese in the Coppa Italia.The 'winter champions' lead by nine points at Serie A's halfway stage following a 5-1 destruction of Juventus, while their visitors lost again at the weekend and remain rooted to the foot of the table. The pair now meet in the cup's last 16, with a quarter-final tie against Roma at stake. 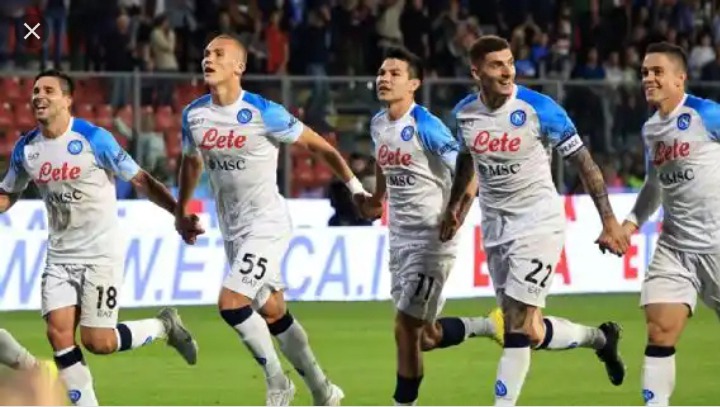 Following Friday's heroics and with a trip to fellow Campanian club Salernitana scheduled for Saturday, Luciano Spalletti is set to make several changes to his starting XI in midweek.Eljif Elmas took the place of Piotr Zielinski against Sampdoria and sealed victory with a penalty, then scored as a substitute against Juventus, so should be among those promoted from the bench. Mathias Olivera could replace Mario Rui at left-back, while recent loan signing Bartosz Bereszynski deputises for captain Giovanni Di Lorenzo on the right.Amir Rrahmani may make way for Juan Jesus in the centre of defence, but Kim Min-jae was withdrawn as a precaution against Samp so might now be rested instead. Up front, Victor Osimhen will most likely step aside for Giovanni Simeone. 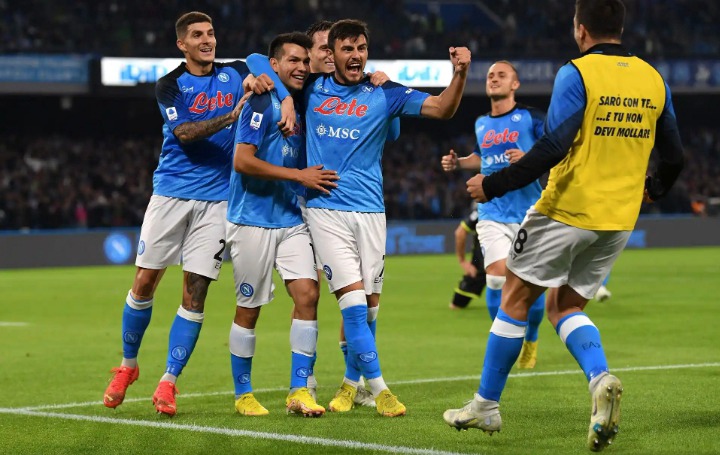 Meanwhile, Cremonese can welcome back defensive regular Leonardo Sernicola at the Maradona, after he was sidelined by suspension at the weekend, but Vlad Chiriches is ruled out by injury once again.Striker Daniel Ciofani - who has scored two of the Grigiorossi's last three Serie A goals following his header against Monza - competes with Cyriel Dessers to start up front.Jack Hendry, Cristian Buonaiuto and Santiago Ascacibar are all set to be recalled by Massimiliano Alvini, while ex-Roma forward Felix Afena-Gyan hopes for a rare start in support of the lone frontman. 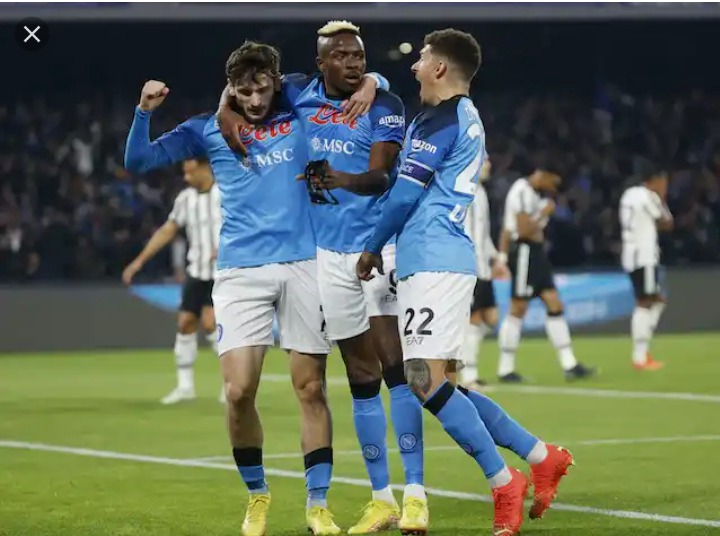 Even with a rotated squad, Napoli can pose plenty of problems for a side struggling at the wrong end of Serie A, and they should add a Coppa Italia victory to their growing pile of wins in a remarkable campaign.Looking a quarter-final clash with southern rivals Roma, the Partenopei can exploit Cremonese's defensive deficiencies to cruise through to the final eight.

Sevilla will be aiming to move to within three points of La Liga leaders Real Madrid when they make the trip to Estadio de Mendizorroza on Friday evening to take on struggling Alaves.The visitors are currently second in the table, six points off the summit, while Alaves occupy nineteenth position, four points behind seventeenth placed Granada on the same number of matches (twenty six). 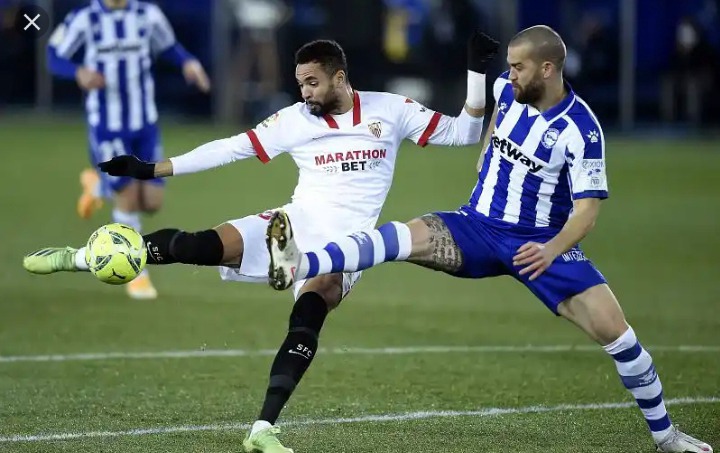 Alaves are locked in a relegation fight this season, having picked up just twenty one points from their twenty six matches, which has left them in 19th position in the La Liga table, four points behind 17th-placed Granada.El Glorioso have actually been present in each of the last six La Liga campaigns, finishing ninth, 14th, 11th, 16th and 16th since winning the Segunda Division in 2015-16, but they will be dropping back into the second tier unless their form improves in the final months of the campaign. 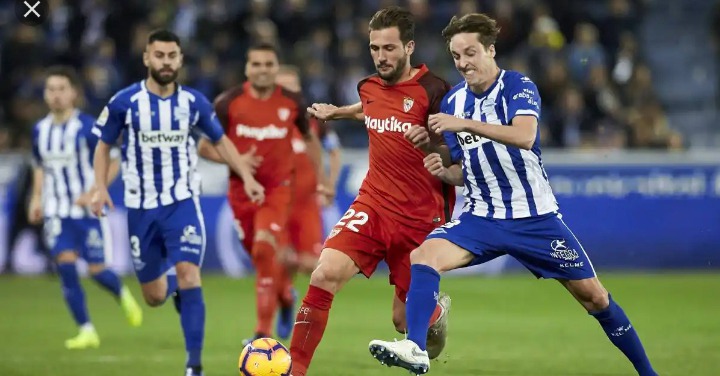 Sevilla remain firmly in the race for the title this season, boasting a record of fifteen wins, nine draws and two defeats from twenty six matches, which has brought them fifty four points and left them in second position.As mentioned, Julen Lopetegui's side will be looking to close the gap to leaders Real Madrid to three points with a win on Friday evening, and the title challengers are actually unbeaten in Spain's top flight since losing 2-1 to Los Blancos at Bernabeu at the end of November.