Here is the list of all the Man of the match winners for the Premier League match-week 9 fixture that were played over the weekend. 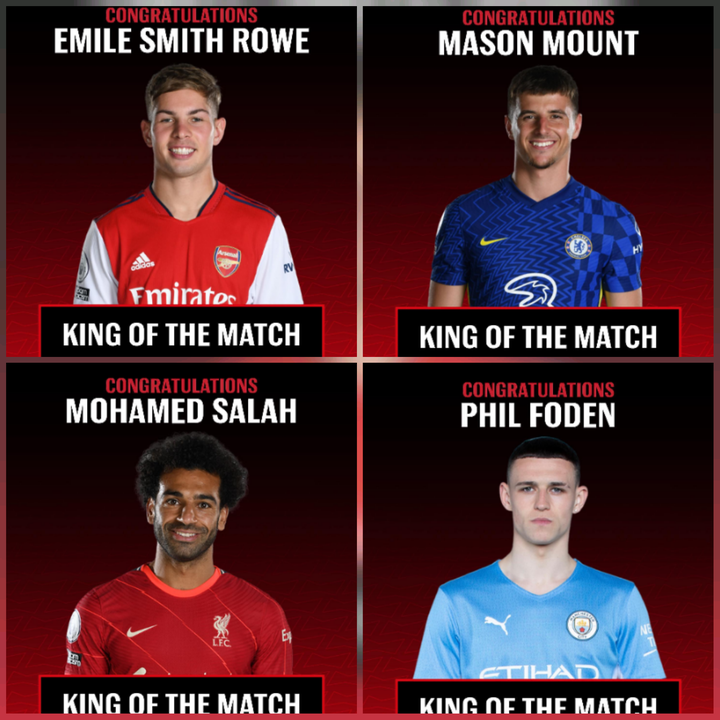 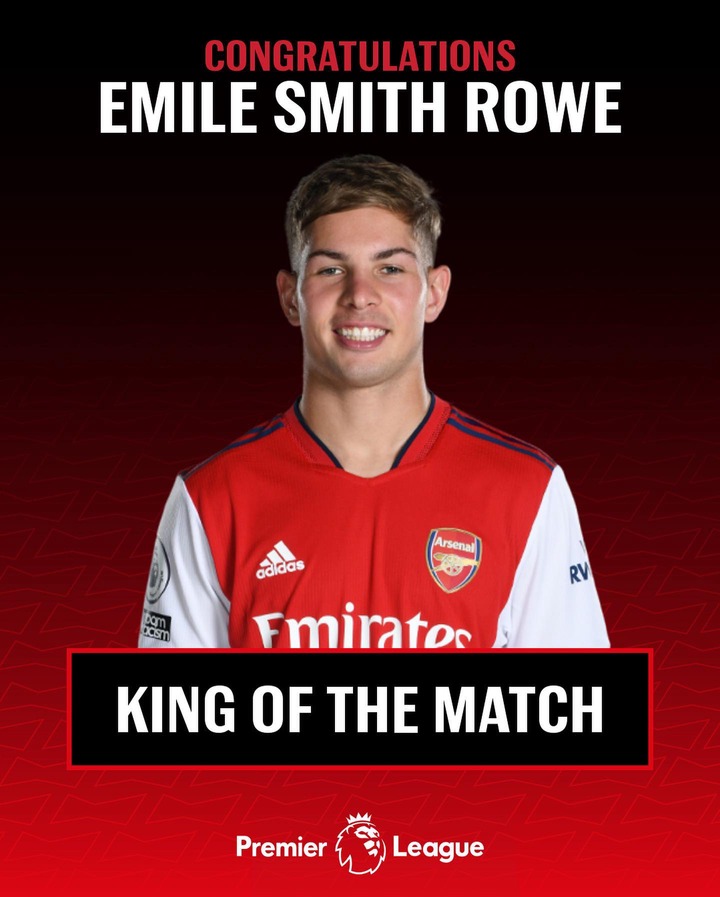 Emile Smith Rowe was outstanding for Arsenal on Friday as they got a 3-1 win over Aston Villa. He scored Arsenal's 3rd goal and also set up Thomas Partey's goal. 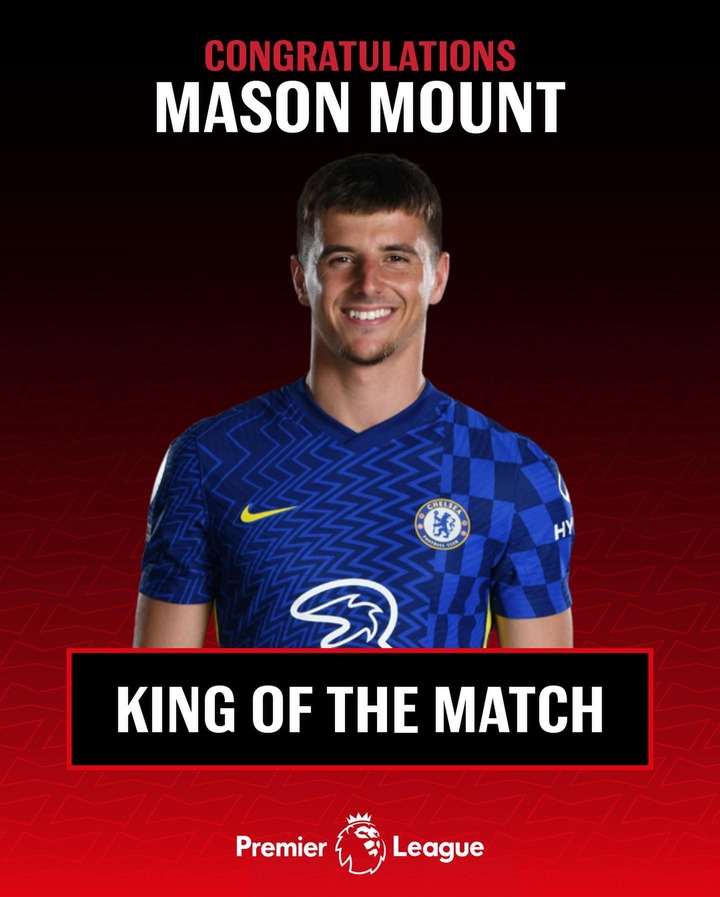 The young Englishman scored a hattrick as Chelsea got a 7-0 win over Norwich on Saturday. He also registered an assist. 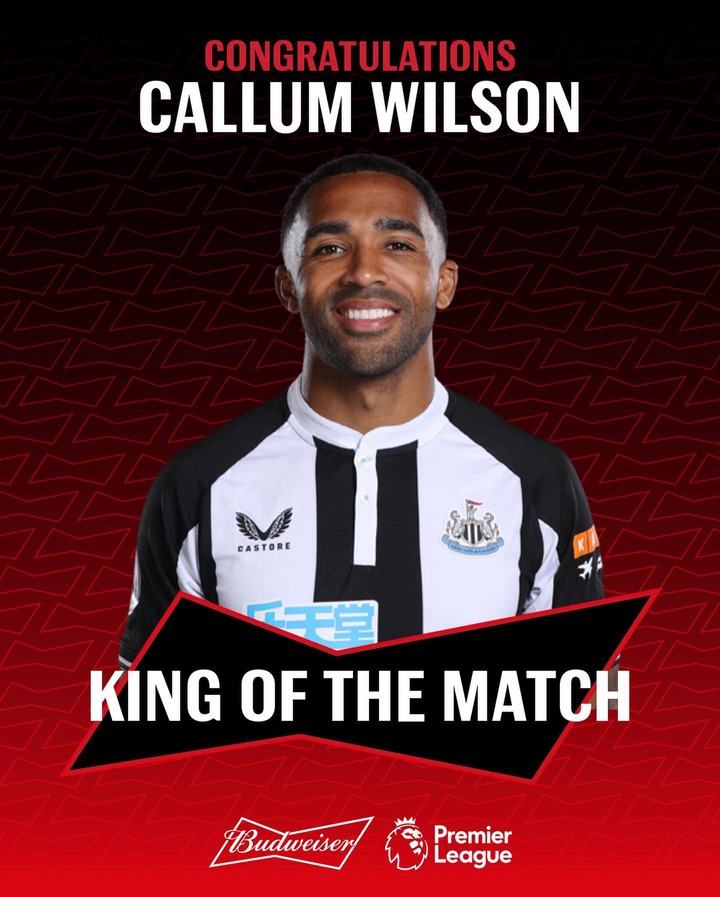 Callum Wilson was on the score sheet for Newcastle United once again as they held Crystal Palace to a 1-1 draw. 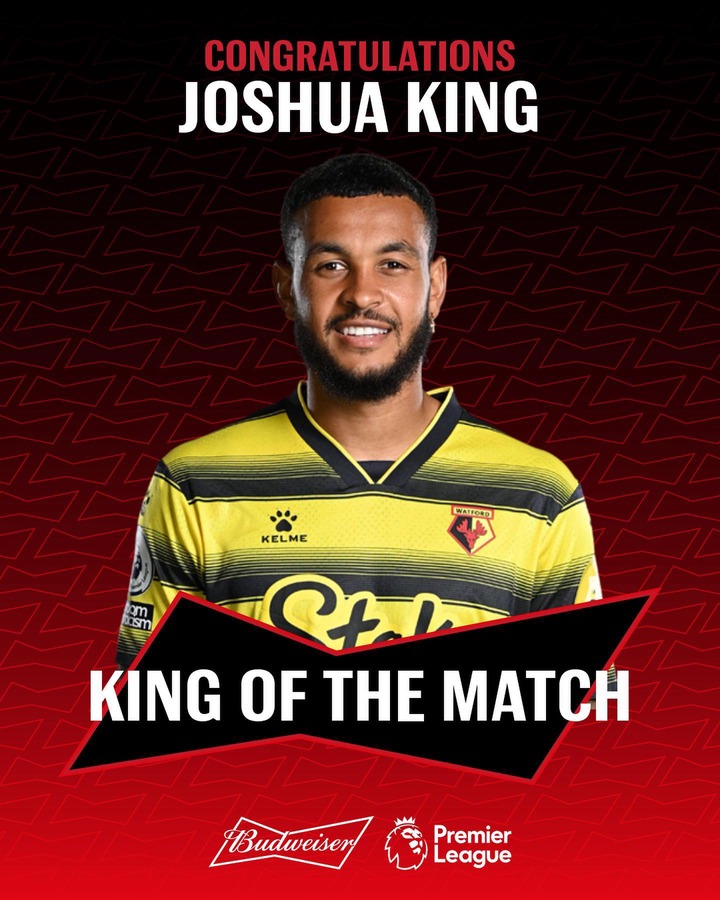 Joshua King scored an impressive hat-trick as he helped Watford come from behind twice to get a 5-2 win over Everton. 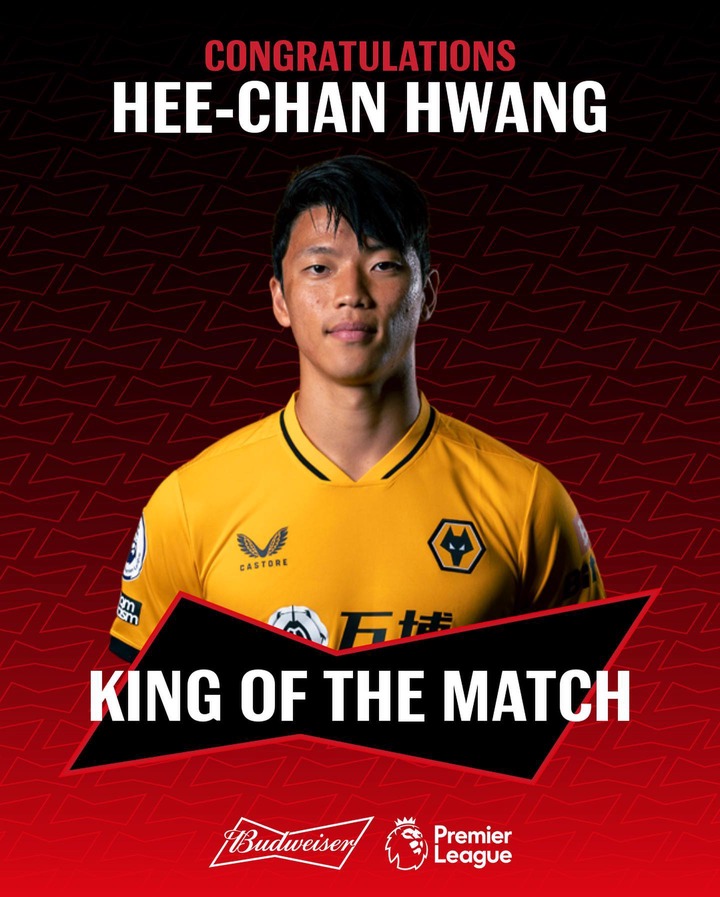 In their 1-1 draw with Leeds United, Hee-Chang Hwang scored for Wolves. 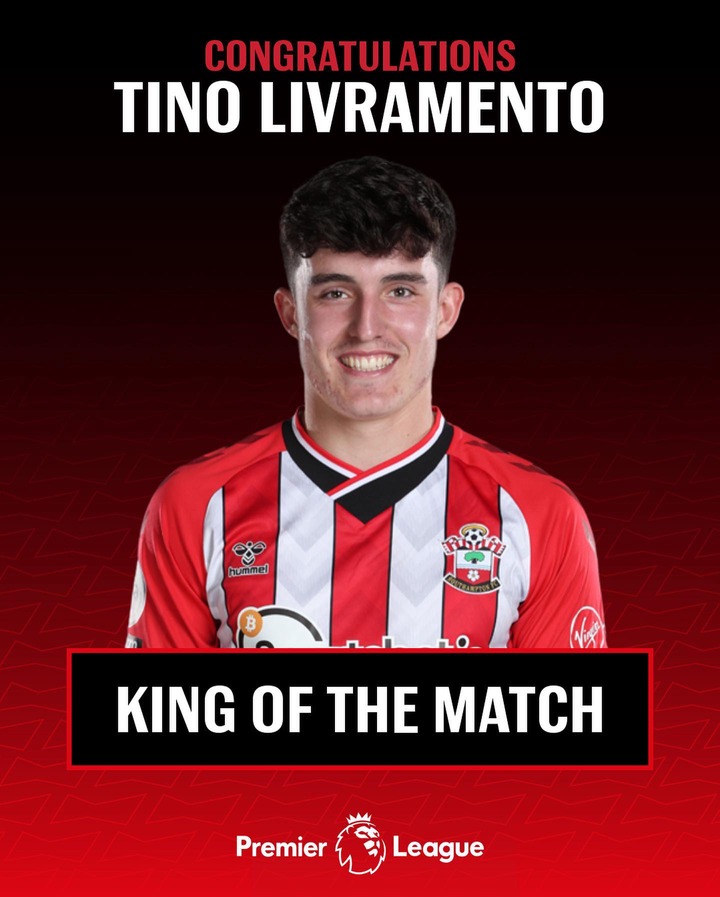 Tino Livramento was on the score sheet for Southampton in their 2-2 draw with Burnley. 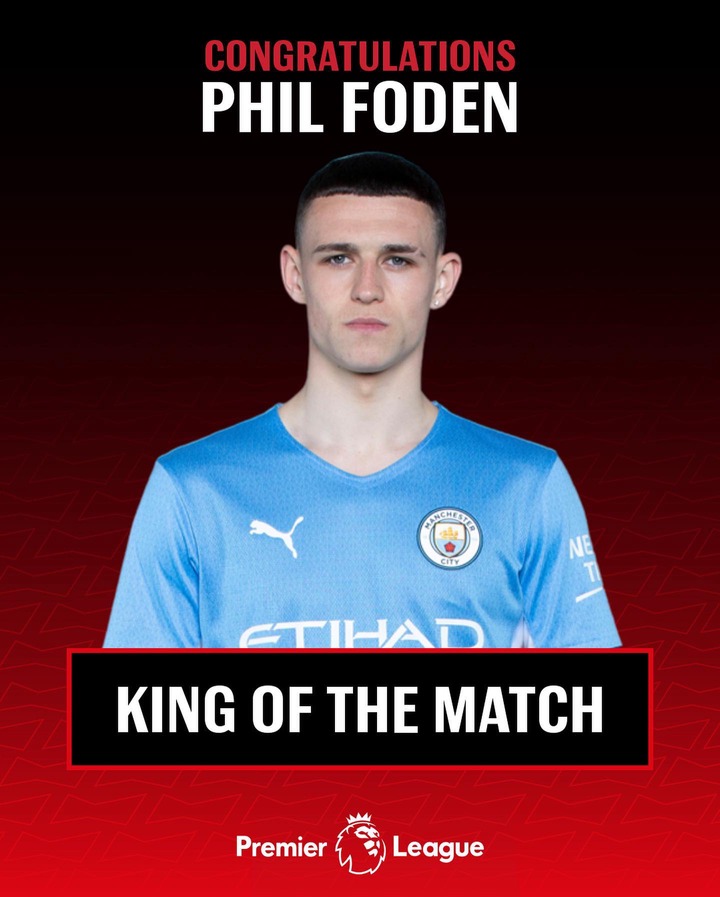 Foden scored twice and provided an assist as Manchester City got a 4-1 win over Brighton. 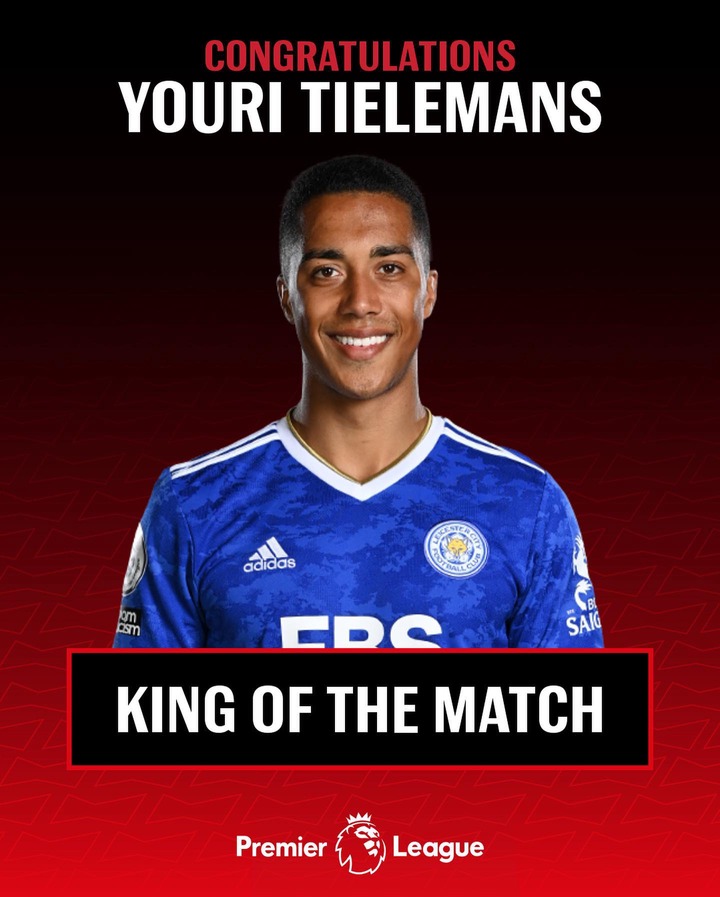 Youri Tielemans scored for Leicester City once again as they won 2-1 vs Brentford. 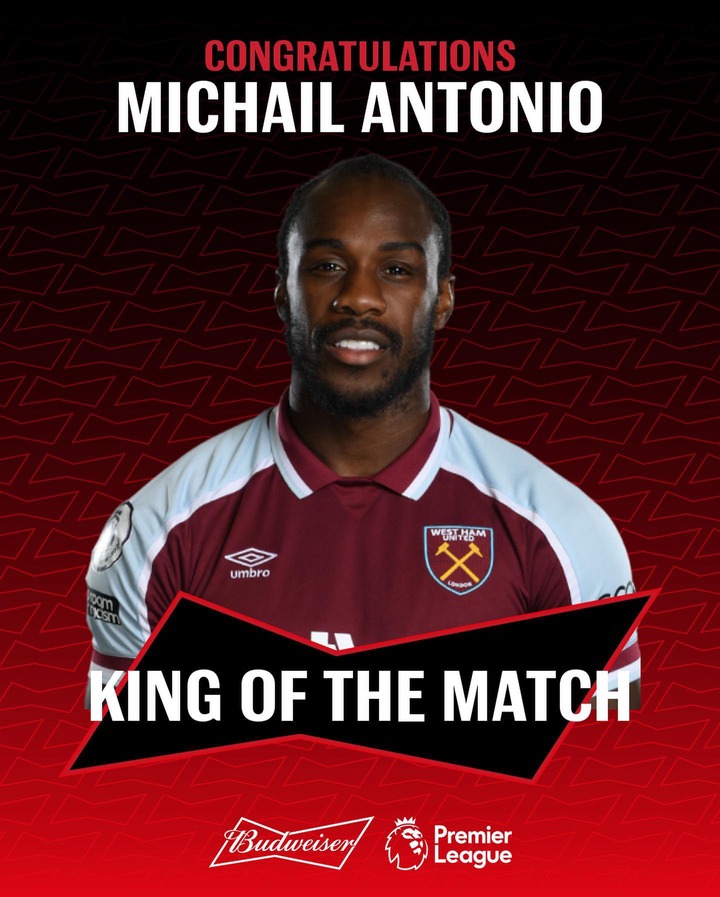 Michael Antonio got the winner as West Ham got a 1-0 win over Tottenham. 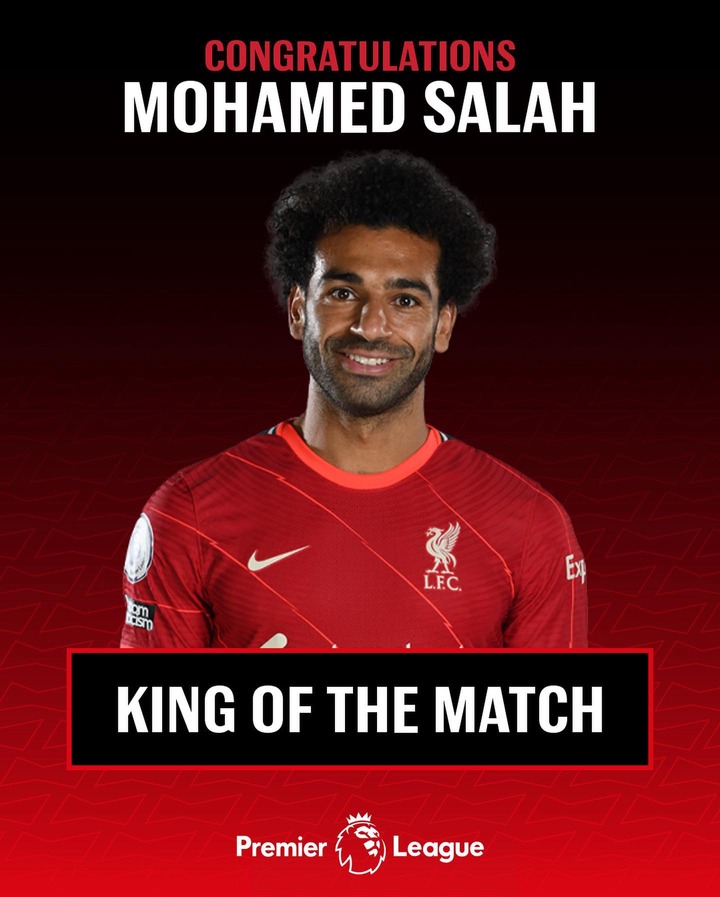 Mohammed Salah scored a hat-trick and provided an assist as Liverpool run riot against Manchester United at Old Trafford.

Who do you think should not have been awarded the award?