By Oriwa (self media writer) | 9 months ago 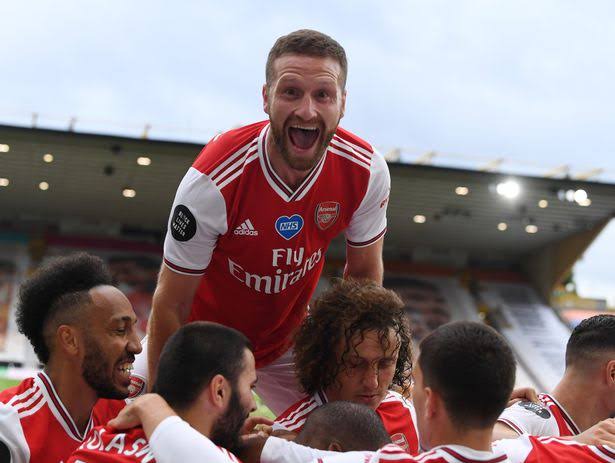 Former Arsenal defender, Shkodran Mustafi has been going through a rough patch In Bundesliga with his club Schalke 04. The club is at the bottom of the 20-team log and chances of survival are very slim.

According to Daily Star, the German international is set to leave the club after a series of complaints he made about his teammates and also 'annoying' his manager Dimitrios Grammozis in training. 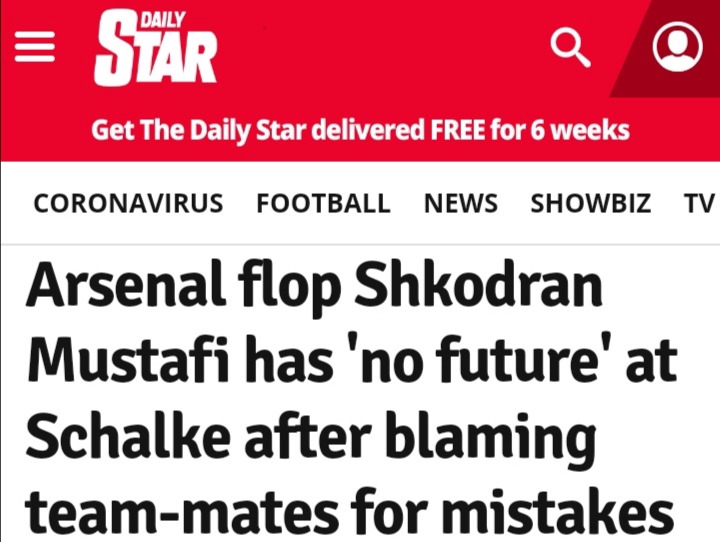 The report also suggests that Mustafi has already been dropped from the starting lineup amid growing interests to move away from the club.

He joined the club after leaving Arsenal on a free transfer in January. He has featured in 7 games with six of them being on the starting lineup and playing full 90 minutes including his comical own goal against Wolfsburg in 0-5 defeat. 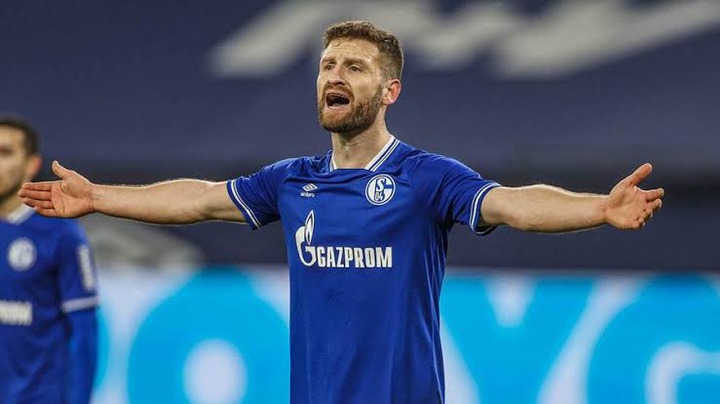 He felt out of favour with his manager after failing to do exercise in training and also telling teammates to make a tactical change without consulting Grammozis.

Honorable Malala Hints The Next Move For ANC Party After The National Conference.