Manchester United are in hurry to sign more players this summer. Several players left this summer including the best midfield duo United relied on. Paul Pogba, Jesse Lingard, Juan Mata and Nemanja matic have all left after contract expiry last month. Erik ten Hag has found a huge set back after United main man Cristiano Ronaldo has requested the club to sell him if a right offer comes in. 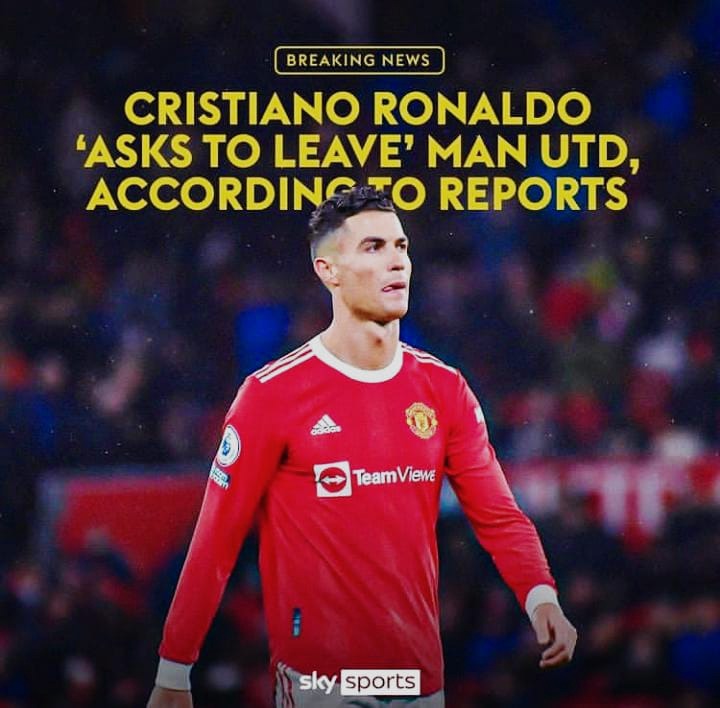 He had earlier questioned club's transfer situation after united failing to announce a single signing in June. Erik ten Hag now faces Uncertainty with the club also slow in transfer process. Cristiano Ronaldo scored 18 premier league goals the whole season. He was the best player in united team last season. He is ready to leave just after saying for one year at the Club since his Old Trafford return. 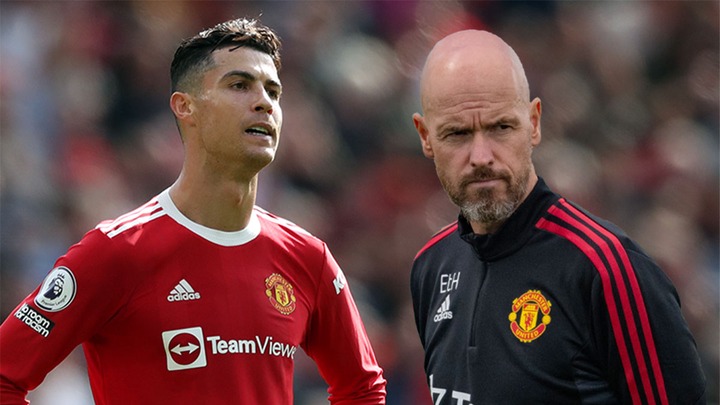