Place on These GG And Over 2.5 Goals Matches To Earn Huge Cash Tonight

By CertifiedSoccerPundit (self media writer) | 1 year ago

RB Leipzig have never lost a Bundesliga match against a promoted team (W15 D3). With Arminia losing eight of 10 home clashes against sides from 13th and above, our predictions back that record continue here.

The hosts have been particularly poor against the top sides, conceding 12 goals across three home defeats to top four sides. Second-placed Leipzig head into this one with six wins in their last seven so we believe the hosts are in trouble.

Five of Arminia’s eight home defeats this season have come by at least two goals, including each of those clashes with the top four. Leipzig head here as worthy favourites and after a great run we’re backing them to cover a -1 handicap.

Leipzig have won 3-0 in each of their last three away league fixtures. The visitors have conceded in just two of their last seven Bundesliga trips, while Arminia have failed to score in 46% of their home games. Following that, a 2-0 away win is our correct score prediction.

Heerenveen can draw level with Twente in the Eredivisie standings on Friday evening with a victory, and their pursuit of three points could produce goals at both ends at the Abe Lenstra Stadion.

The hosts have been consistent goal-scorers at home this term, and Heerenveen have failed to score just once in 12 Eredivisie home assignments since the campaign kicked off.

Twente meanwhile, have failed to notch only twice in 13 away tests in the Dutch top flight this term, while 69% of their matches on the road have delivered goals at both ends.

Punters are advised to back both teams to score again when Heerenveen and Twente put their strong goal-getting records on the line on Friday, though our 2-1 correct score prediction tips the hosts to eventually emerge with the points.

De Superfriezen have won four of their last six on their own patch, and they look ready to make home advantage count again when a Twente team that has won just one of their last 11 games arrives in Friesland. 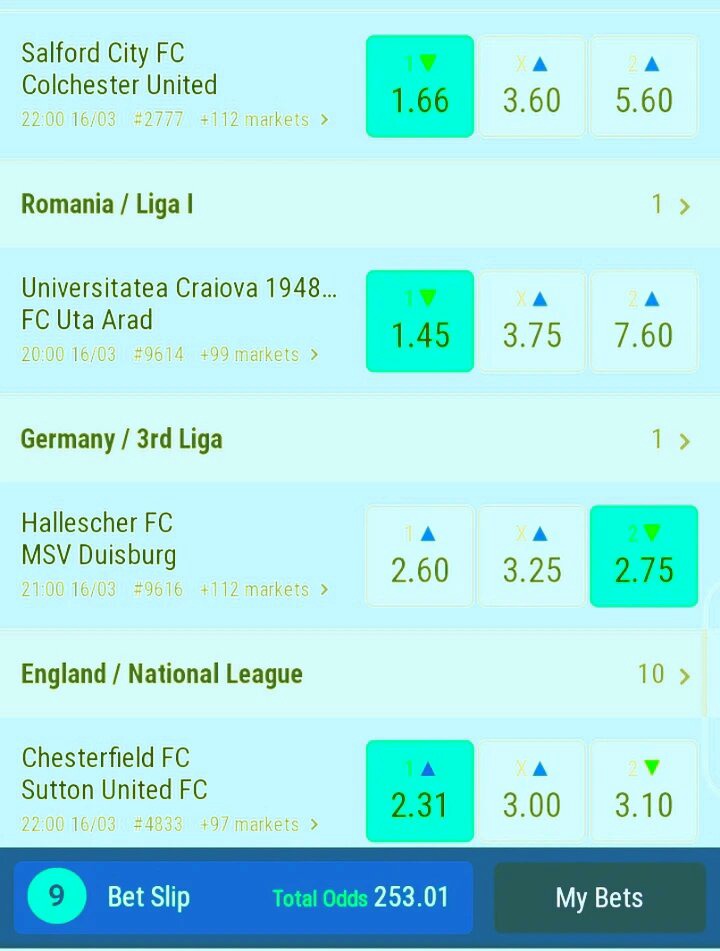