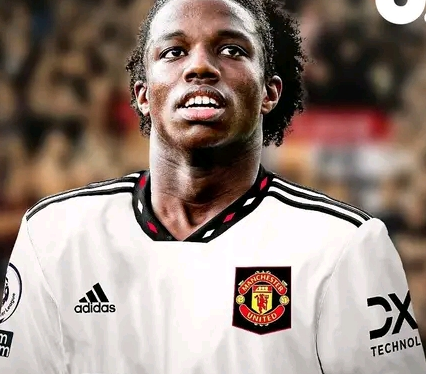 Man United have made a fresh proposal of €15 Million plus add-ons to Feyenoord for Tyrell Malacia and the club has reportedly accepted the offer. Talks are in progress and they are waiting for the players decision as Man United are keen to hijack the Lyon target. Lyon had reached verbal agreement with Malacia to join the club on a 5 year contract until June 2027. Lyon reached an agreement woth Feyenoord on a £12 Million fee plus €3 Million in add-ons but the deal was not signed between the two club. Man United are convincing Malacia to join Old Trafford this summer and has the same agent as Frenkie De Jong. 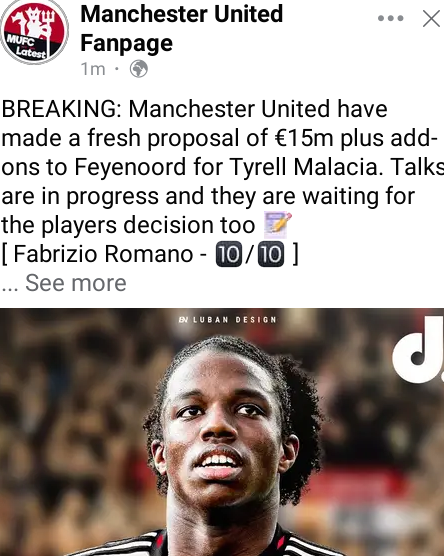 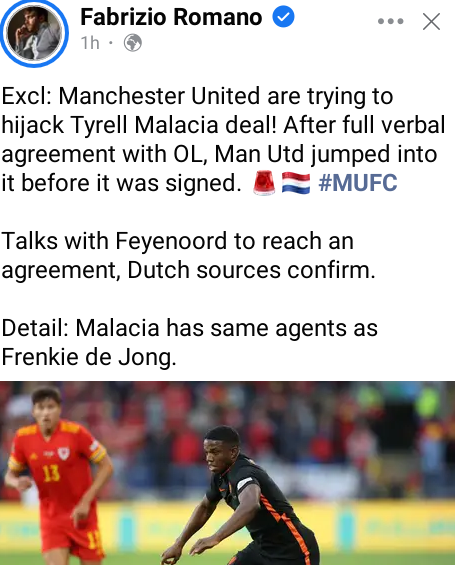 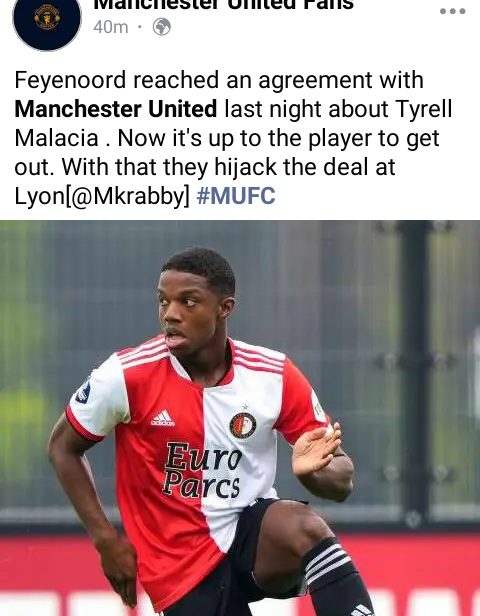 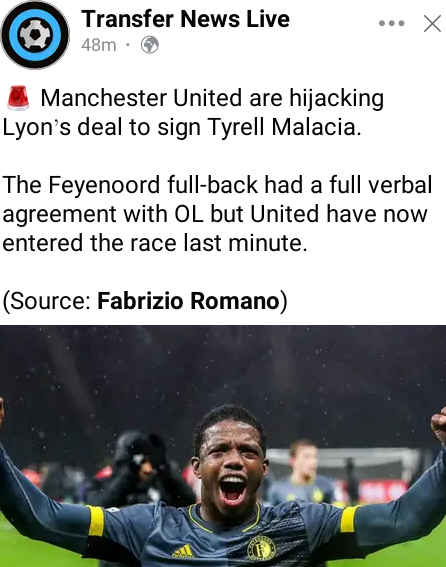 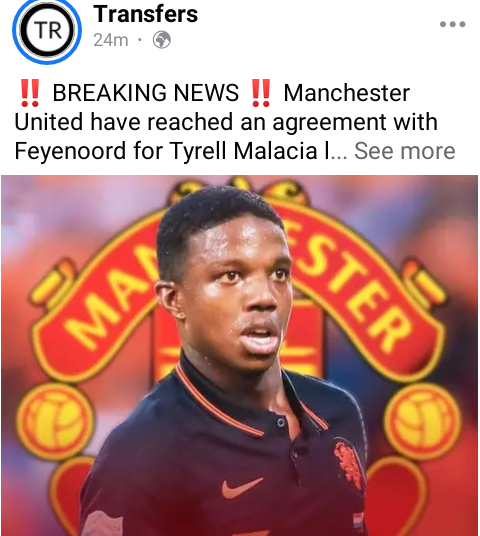 Man United are keen to hijack Chelsea target Matthijs de Ligt, who is keen to leave Juventus this summer after failing to reach full agreement to sign contract extension at Allianz Stadium. Juventus want £85 Million to allow de Ligt to join the Premier League with Chelsea leading Man United in the race for the Dutch defender. Frenkie De Jong is expected to join Manchester United on a five year contract worth £250K a week as the Red Devils have reportedly agreed a fee of £56 Million plus add-ons with Barcelona for the Netherlands midfielder. 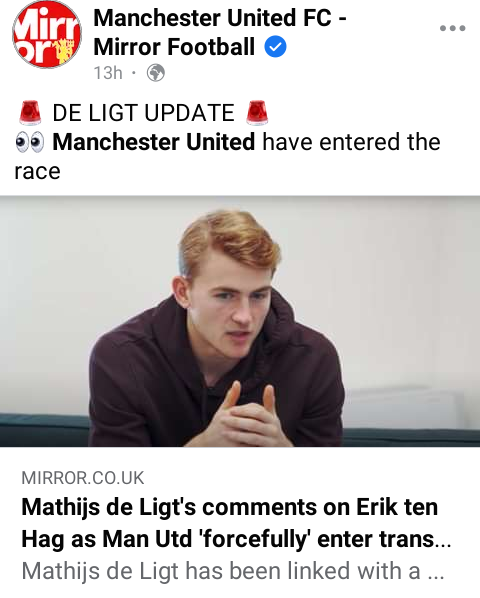 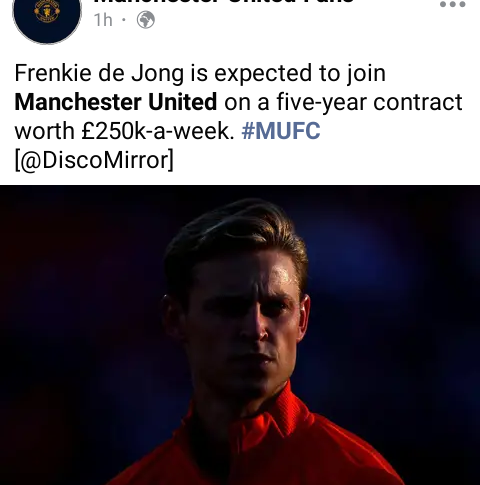 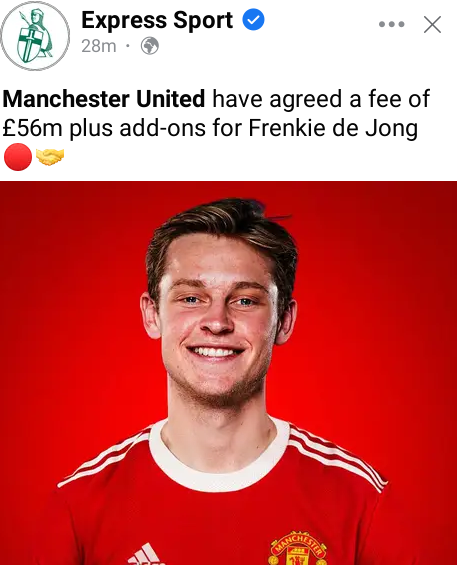 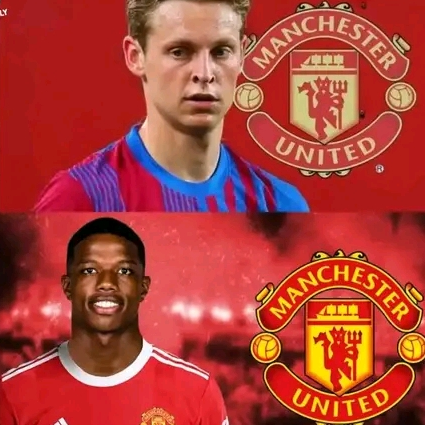 Malala Issues Statement After The Postponement Of Kakamega, Monbasa Polls, Supports The Move

Safaricom Drops A Powerful Message, Tells Their Customers Not To Do The Following