Mondays Sure Tips on International Club Friendlies to Boost Your Pocket

By SaimoMuInno (self meida writer) | 16 days 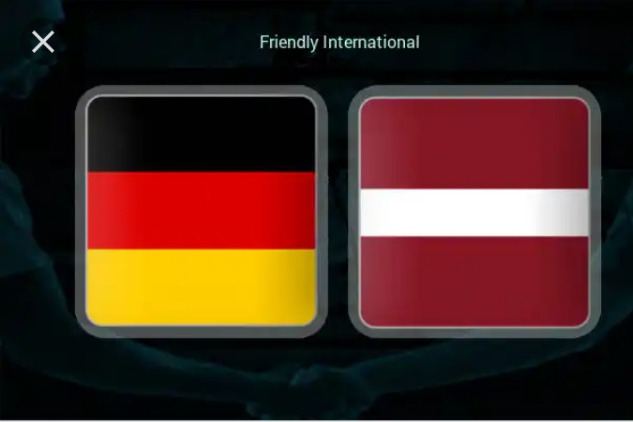 The Germans are ranked twelveth in the world, and they are determined to make a return back to their glory days. The Euro Cup which is about to start in 2 weeks, is supposed to be their redemption, after their poor showing in the 2018 World Cup.

Moreover, for many a senior players in the squad, qualification to the 2022 World Cup squad will depend on performance in the Euros.

The team was a part of League A in the Uefa Nations League, and narrowly missed out on qualification to the semis, as they finished second in the group, below Spaniards.

In the Qualifiers though, they secured a first-place finish in Group C, and that too over Netherlands, who were placed second.

In the course of the campaign, the four-time world champions had a combined scorecard of thirty to seven from their 8 games. Note that both their number of scored goals, as well as the number of conceded goals were the best in the group.

For the guests are ranked 138th in the world, and they are a part of the bottom most League D in the Uefa Nations League. Even there, they could secure just a third place finish in Group D1, which had a total of 4 teams.They were also placed dead last in Group G in the Euro Qualifiers, and had lost 9 of their total 10 games in the campaign. Note that they had a combined scorecard of three to twenty eight from their 10 matches.

We expect a thumping German win.

The visitors are ranked ninety seventh in the world by FIFA, and are going through a dismal run at the moment. In fact, their offense is struggling a lot, and especially on the road, the team has been on a poor streak for the last few years.They were a part of League C in the Nations League in the just-concluded edition, and at the end of the campaign, they were placed dead last in their group. And now they have to go through the relegation playoffs to avoid getting a boot to the bottom-most League D.

They only had a single win all through the tournament, and had conceded the most number of goals as well as had scored the least in the competition.They also missed a ticket to the Euros with a fourth place finish in Group I in the Qualifiers.

Meanwhile, the hosts are ranked 24th by FIFA, and they were a part of the top most League A in the Uefa Nations League.In the Euro Qualifiers, they secured a first place finish in Group B, and that too above reigning Euro champions Portugal.With the Euro Cup about to kick off in two weeks, the team is gunning to build some momentum with a win this today.