The under 23 Red Devils surprised fans by managing to beat Everton under 23 team despite two of their key players being sent off. Anthony Elanga's early goal was the only goal in the match and the winning goal for the Man United U23 team. 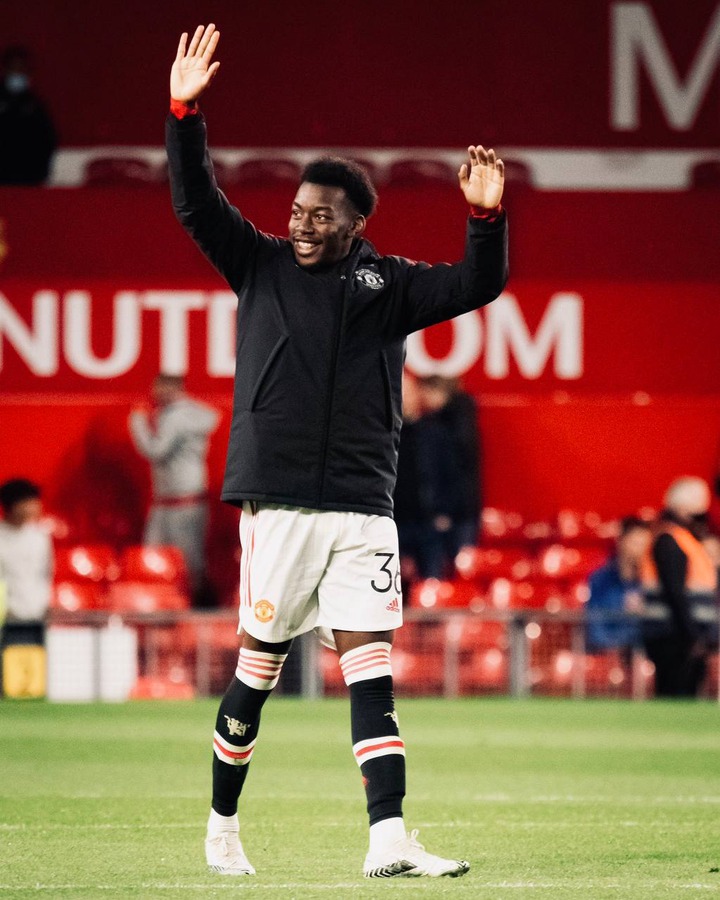 Manchester United fans now feel that Ole Gunnar Solskjaer should learn from the younger team. The younger team scored only one goal which they had to hold onto until the referee blew the last whistle. 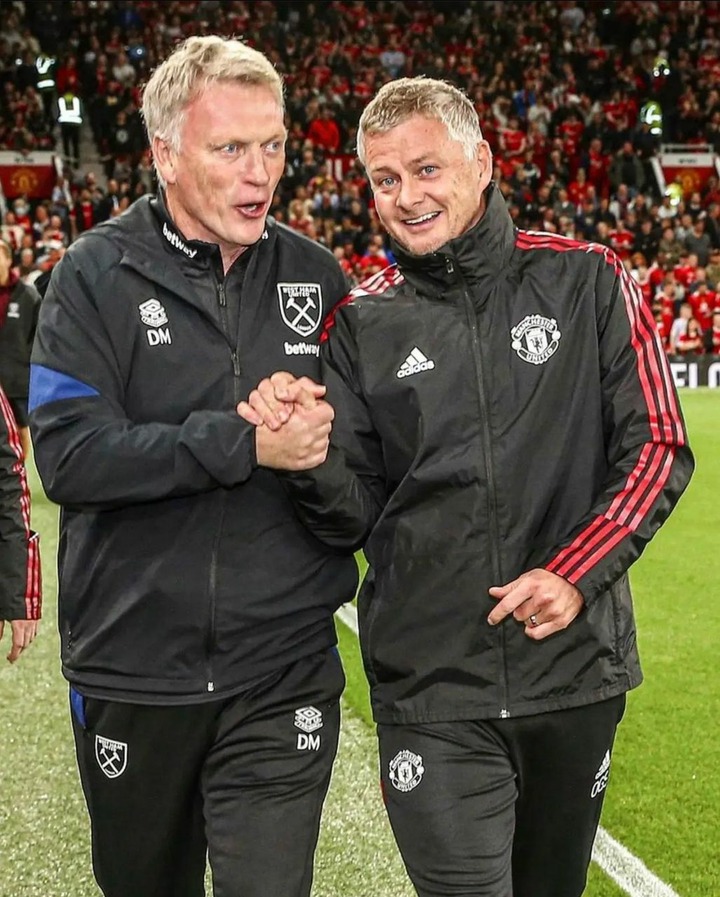 The fans compared that game to another one that Man United senior team played in the UEFA Champions League game. Man United eventually lost the game after they were reduced to ten men. After Aaron Wan Bissaka was sent off earlier in the game, the manager appeared to panic a little. The manager then made changes almost immediately. He replaced attackers with defenders, hence appeared to have lost hope in winning the game. Young Boys FC came back from behind and won 2-1 after taking advantage of Jesse Lingard's blunder. 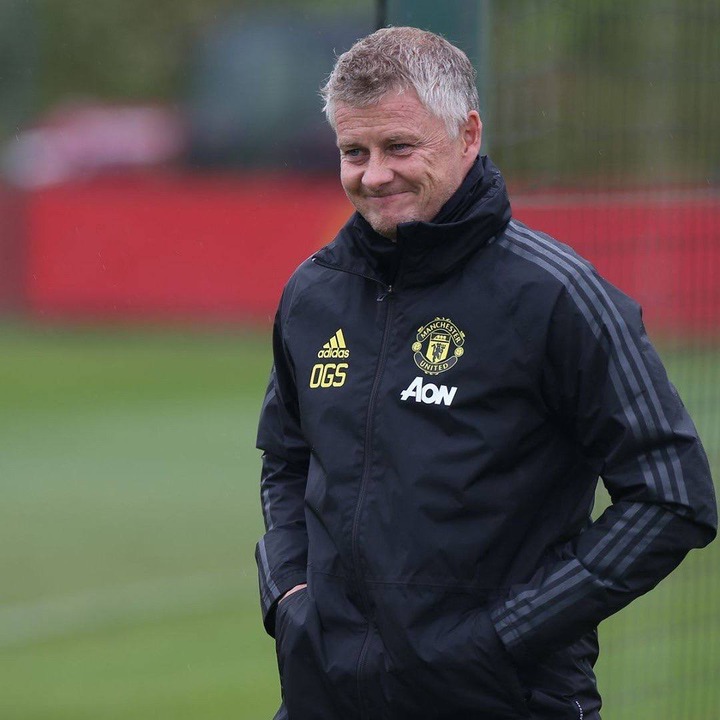 The fans were surprised that the younger team got two red cards but still defended the goal they had. However, others feel that the two games could not be compared since the U23 team were reduced to nine men in the second half. The senior team received a red card on the twentieth minute. 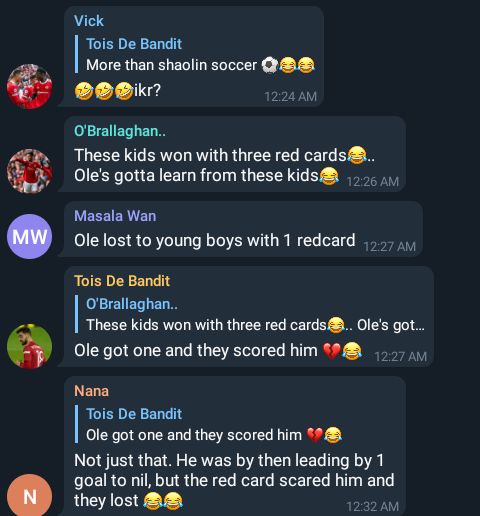