The January transfer window is closely approaching with only one month remaining for the official re-opening date, and another former premier League star player is highly being linked with a return, to either premier League giants Manchester United or City. 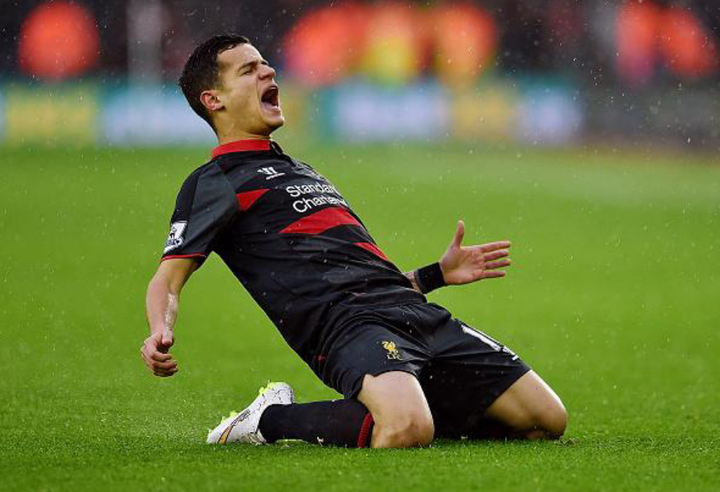 Despite playing cool on his January transfer possibility last month, Former Liverpool FC playmaker Philip Coutinho is set to be sacrificed for the signature of either Anthony Martial, Edison Cavani, Raheem Sterling or Ferran Torres ahead of this January transfer window, as Barcelona wish to rebuilt a top Elite squad come next season.

According Sport witness, Barcelona are now offering Coutinho stage as they try to build deals with Manchester United and City. 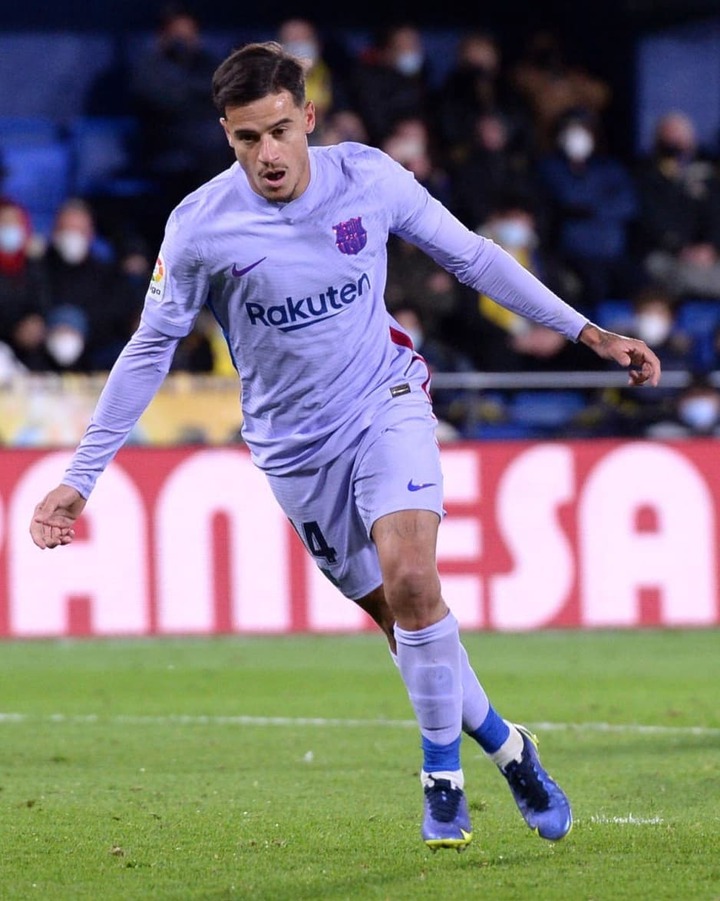 The 29 years old has failed to find is best form ever since he departed Liverpool despite trying a loan spell at Bayern Munich, but now everything depends on either Manchester United or City to accept the proposal for a swap deal. However there haven't been luck is the esrly persuasions, with both premier League giants demanding a cash transfer.