Arteta raves about his bravest player, Manor Solomon's bid revealed, plus the latest on Gabriel 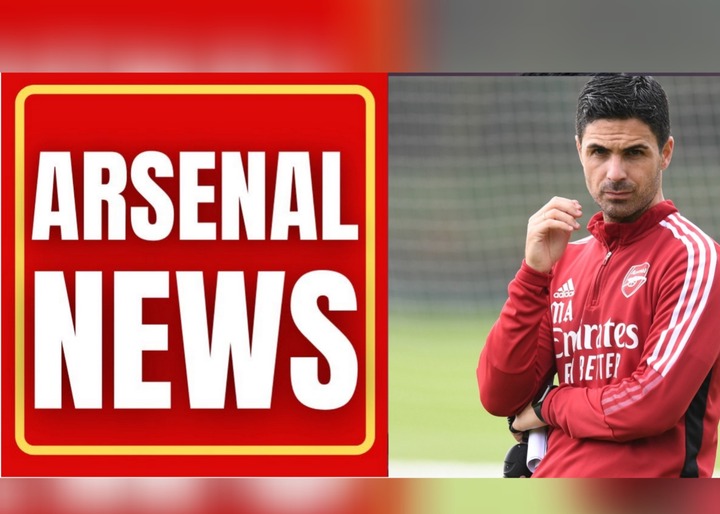 Arsenal will be looking to play for London bragging rights when they face Tottenham this weekend, but what are some of the other under-the-radar stories coming out of Arsenal?

Manor Solomon is ready to join Arsenal. After a £17 million bid.

Arsenal have made a £17 million bid for Shaktar Donetsk's versatile forward, Manor Salomon, who burst onto the scene in the 2020-2021 season, scoring 9 Champions League goals last season. 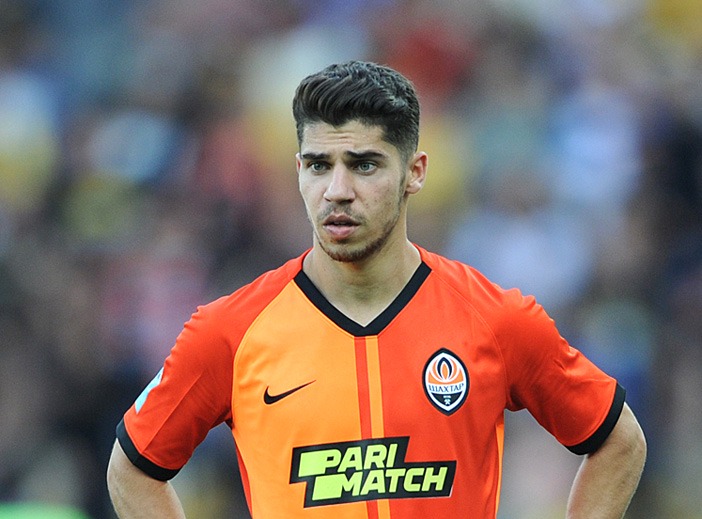 This piqued the interest of many clubs, but it now appears that he will be heading to Arsenal next summer, if Arsenal's bid is accepted, to be able to fulfill his dream, as he once revealed about his future. "I explained to (Shakhtar) my main goal. I really like the club and the city, but I explained to them my dream is to go to the biggest leagues and they understand that. " He has already scored two goals in five appearances this season.

Arteta names the bravest player in his squad.

Although bravery is an important trait for all players, not everyone possesses it. Who would you choose as the most courageous Arsenal player? 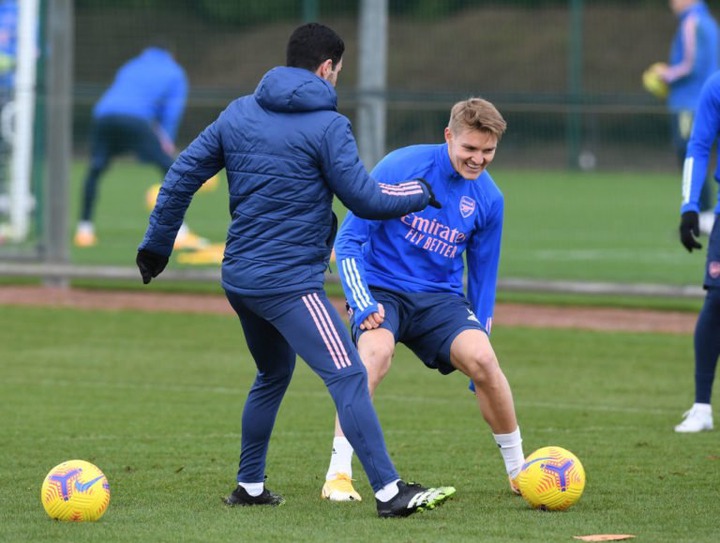 Well, Arteta has fronted Martin Odergaard as his bravest play, and his reveletion, as he said, was on point. "Martin has this capacity to do that with his talent, taking the ball in moments where others probably refuse to, but as well with his attitude, his rhythm and the way he presses and puts people under pressure." Do you agree with what Arteta reveals about Martin Odergaard? 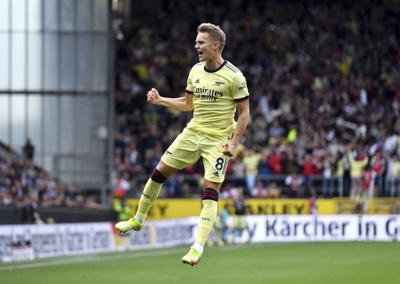 Gabriel Maghales was arguably the best player for Arsenal in the Premier league last weekend against Burnley. That match showed his class, grit and dedication, and apart from that, there is one thing we may have missed, and that is the fact that Gabriel makes everyone improve. 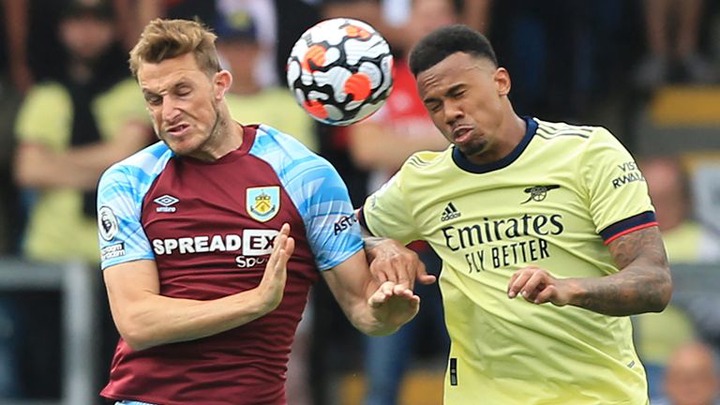 This is according to Kevin Campbell, who summarizes Gabriel's importance to Arsenal as "Gabriel is the main man back there though, everyone can see that now. He is the main defender Arsenal needs. He makes everybody else better."