By Romano (self media writer) | 4 months ago

Cristiano Ronaldo dos Santos Aveiro, a Portugese attacker was born on 5 February 1985. He started his profession career at sporting CP on the year 2002 till 2003 and later joined English premier league to play for Manchester United FC at Old Trafford until 2009.

Then he was signed for a Spain league team, Real Madrid from 2009 - 2018. While at Real Madrid he scored a total of 292 goals for the team and won both league and UEFA titles.

Before going back to Old Trafford he was playing for Juventus FC and he was able to score a total of 98 goals for the club. 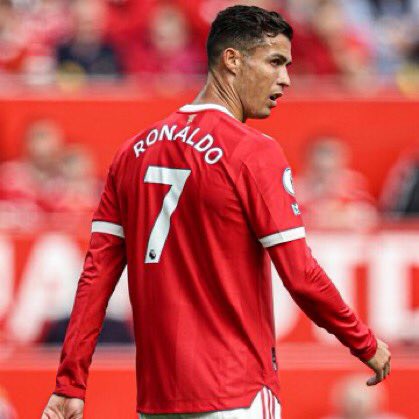 Cristiano Ronaldo has scored twice in a premier league game for the first time since April 2009 against Tottenham Hotspur FC. This is after his return to English premier league after playing for different top leagues in the World. And funs reacted to it. 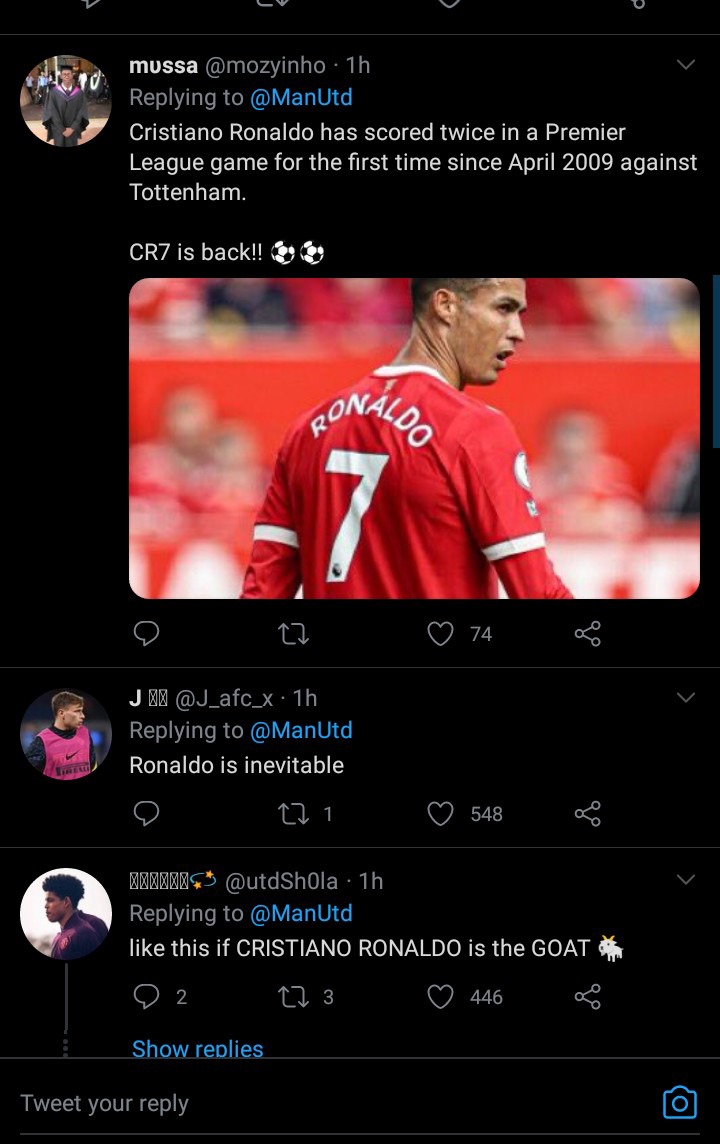 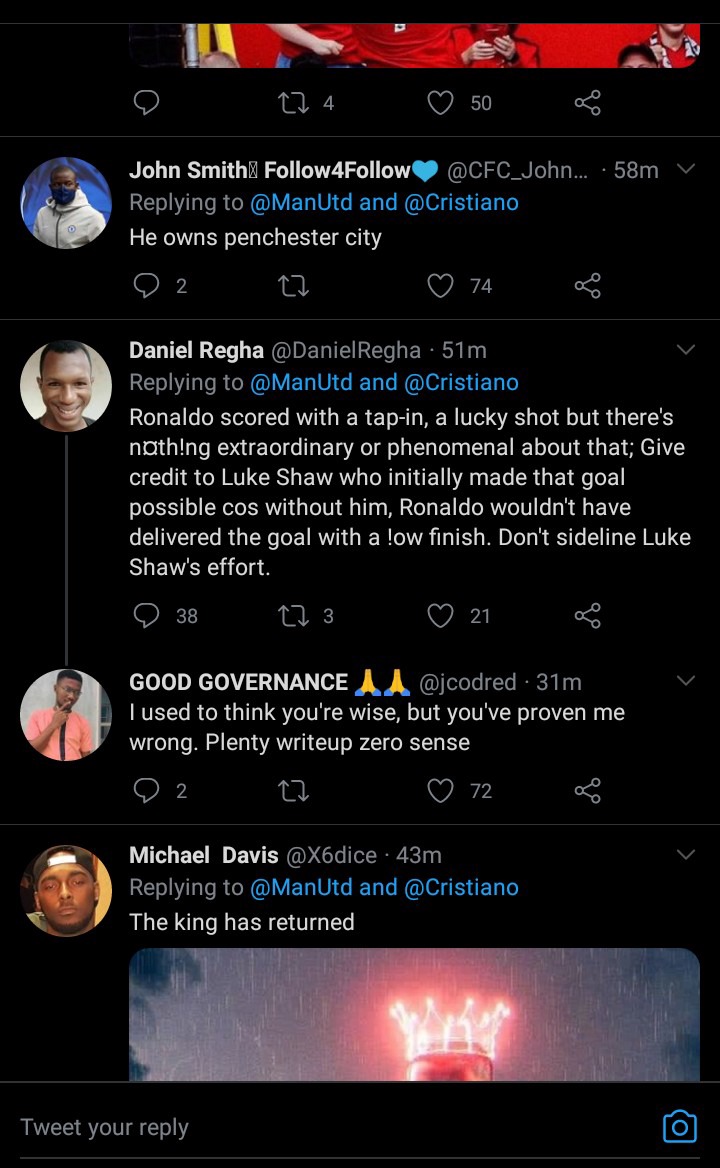 Content created and supplied by: Romano (via Opera News )

Jalango Hilarious Reacts to Comedian YY After His Latest Announcement