By ERisingokingpin (self meida writer) | 12 days

Manchester United manager Ole Gunnar Solskjaer has started what he thinks of his squad especially after landing Jadon Sancho from Borussia Dortmund. 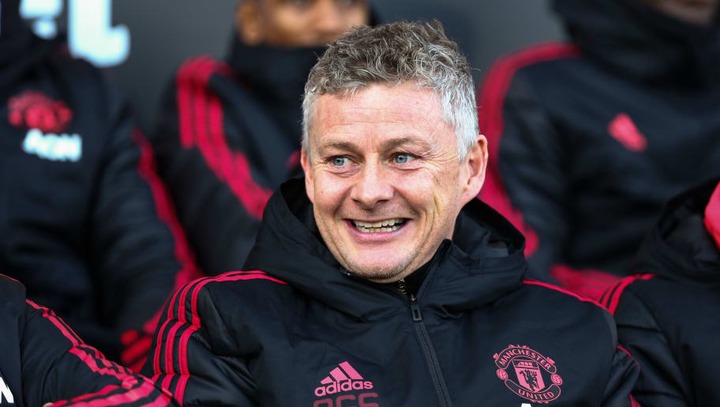 Solskjaer says United is made up of young lads and adding Sancho who is just 21 years of age, is a big boost for the Old Trafford side. The manager added that the presence of Juan Mata, Tom Heaton and Edison Cavani is beneficial for the rest of the squad despite not getting full-time playing opportunities.

Solskjaer says these three players who are over 30 years in the squad are role models for young talents at the club who think they know much than others in the premier league. Mata behaviour teaches a lot according to his manager and he was delighted about him renewing his contract despite the interests of the Spanish clubs saying the Spaniard has a role to play at the club. 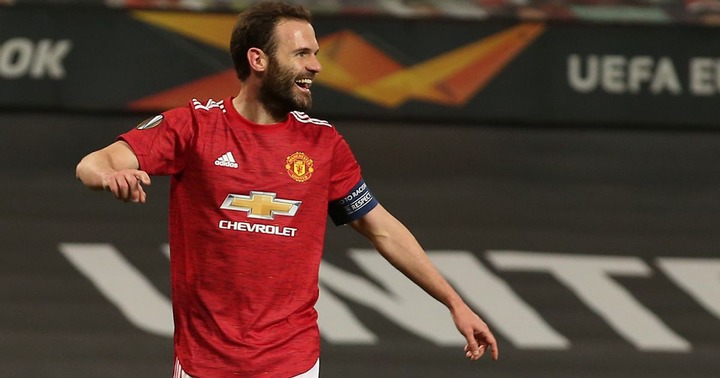 Also, he was happy with the United players attitude promising fans a better season. Manchester United has started pre-season with hopes of landing the premier league title this term. 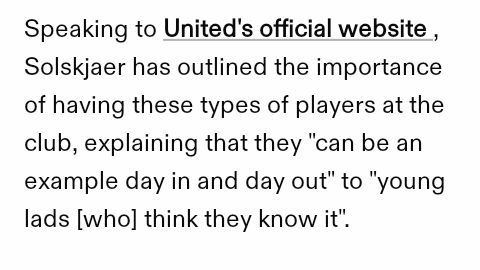 Elsewhere United are still in the race to sign a centre back. Raphael Varane is still on their radar and reports claims Real Madrid are willing to sell which has opened ways for United to get their target.

Signs You Are Eating Too Much Sugar

Why Larry Madowo Took A Short Break From CNN Days After Promotion.(Photos).

Official: Sancho Will Not Wear the Number 7 Shirt at Man United, This Will be His Number Instead