By Philosopher (self meida writer) | 1 months 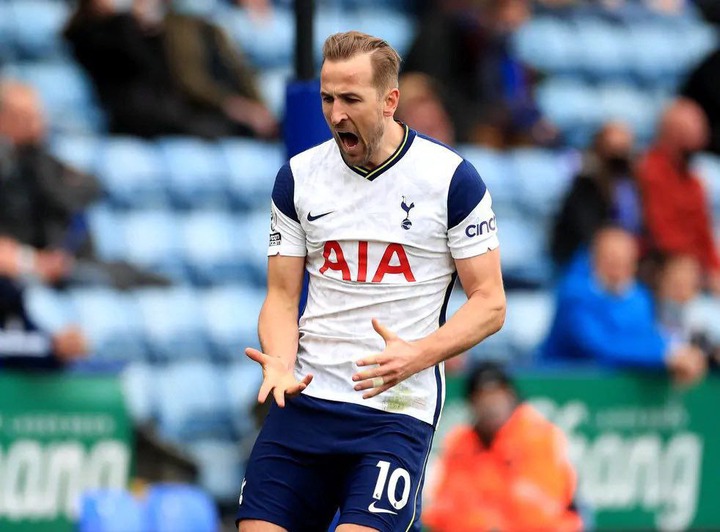 ​Harry Kane has not shown up for Tottenham training, he was due back this morning.Kane not turning up to Tottenham training is his choice. Kane believes he has a ‘gentleman's agreement’ with the club to leave Spurs this summer.The Spurs striker continues to be linked with a move away from the Tottenham Hotspur Stadium and has now been told to leave the north London club.Former Tottenham midfielder Jenas has now instead that harry Kane should leave the club for better career,to win trophies.Kane began his career at Tottenham Hotspur, where, after fast progression through the team's youth academy, he was promoted to the senior team in 2009, at age 16. He did not initially feature for the side, and was loaned out several times to clubs across the English football pyramid, including Leyton Orient, Millwall, Leicester City, and Norwich City. In the year 2015-2016 and 2016-17 Kane was the top scorer in english premier league.Kane is determined to leave Spurs this summer and believes he has a gentleman's agreement with chairman Daniel Levy to allow him to go for the right price.