By advanced (self media writer) | 1 year ago

Boxing superstar Manny Pacquiao has announced his retirement from boxing sports as he shows interest in vying for the presidency come 2022. 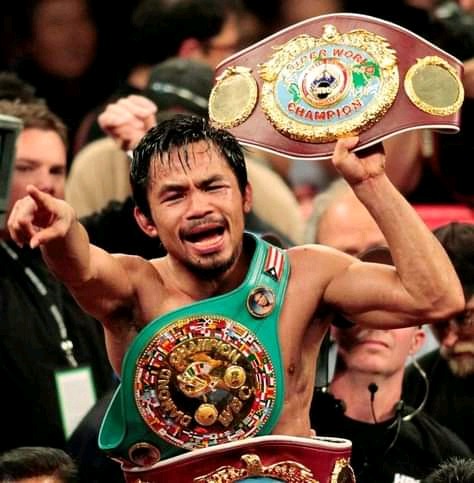 Currently serving as a senator, Manny made his intention to seek the Philipines' top seat on Sunday, 20 September.

His announcement has cast doubt over his boxing future, with many fans urge him to take part in all but decided to 'hang the gloves'. 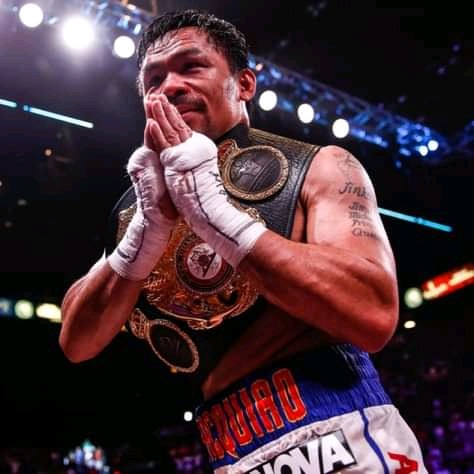 The 42-year-old has cleared the air over his boxing career, confirming that indeed he has retired from boxing sport.

Speaking to Toni Talks, Manny explained that he quit boxing because he had been in the ring for far too long and only continued because he was passionate about the game. 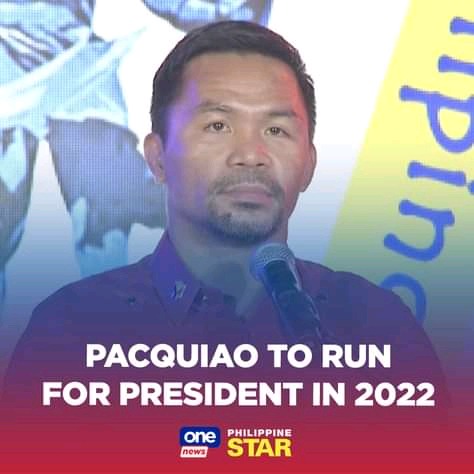 "it's done because I've been in the ring for far too long and my family says that it is just enough. i just went on with it because I'm passionate about the sport" he added.

His last match was in August when he took on Cuba's Yordenis Ugas , a match that saw him suffer a unanimous defeat to the Olympic silver medalist.

Breaking: One of the Four IEBC Commissioners Resigns Hours After Ruto Formed Tribunal

RIP: Distraught Family Mourns The Teacher And His Daughter Who Died In Tragic Road Accident.

List of nine powerful people set to decide the fate of Cherera and team.

''I Regret, " Jack Grealish Apologizes After Comments He Made on Almiron