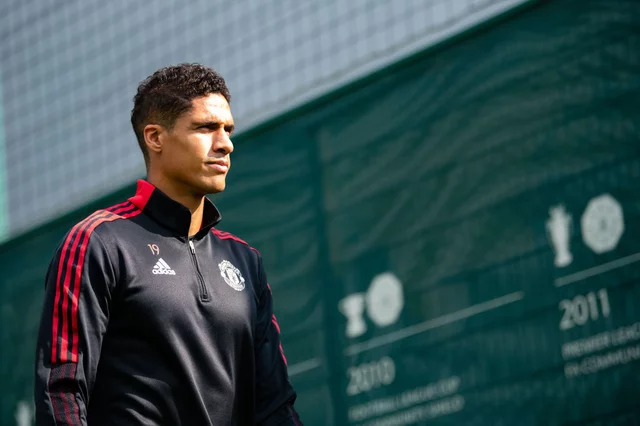 Manchester United travels to West Ham this weekend, hoping to bounce back from a midweek loss.

Manchester United is still unbeaten in the Premier League, with three victories and one tie in four games.

United has also been unbeaten in the league away from home since January 2020.

United triumphed 3-1 the last time they played at the London Stadium. Two consecutive defeats had preceded it, one under Ole Gunnar Solskjaer and the other under Jose Mourinho.

United has had a couple of additional days off after West Ham's match in Croatia on Thursday night, so there should be no excuses for a poor showing. 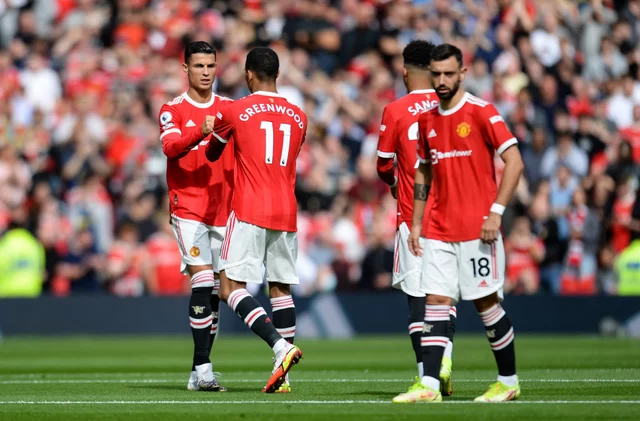 While Alex Telles and Scott McTominay are both available, they are more likely to start in the Carabao Cup next week.

Expect the same back four that started against Newcastle last Saturday, with David de Gea in goal.

There may be a choice between Diogo Dalot and Aaron Wan-Bissaka at right-back, but we expect Wan-Bissaka to preserve his spot and Dalot to play in the cup.

Will Donny van de Beek get the ball rolling once more? Most likely not. Tomas Soucek of West Ham will be a threat from set-pieces and Nemanja Matic is expected to come in to counter him.

Paul Pogba will play wide left but can also drop deep and contribute defensively when needed.

Fred will be paired with Matic in midfield as a result. While we expect McTominay to play in the cup match, if he is fit enough, he may be an outsider to partner Matic here.

Cristiano Ronaldo will lead the line in attack, looking to improve on his three goals in two games.

On the right side, Mason Greenwood will be recalled, with Jesse Lingard and Jadon Sancho on the bench.

Victor Lindelof, Jadon Sancho, and Donny van de Beek will all be replaced in the starting lineup starting in midweek.

Their replacements would be Raphael Varane, Nemanja Matic, and Mason Greenwood.