By Jafarmuzik (self media writer) | 18 days ago 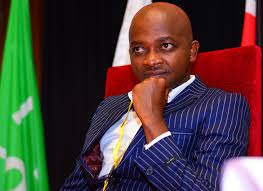 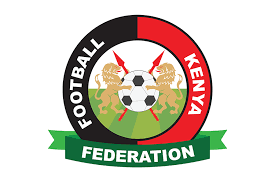 Nicholas Mwendwa who is also well known by many as Nick Mwendwa is the current president of the Football Kenya Federation. Mwendwa become the FKF president in 2016 replacing Sam Nyamweya with victory at the federation's 2016 elections.