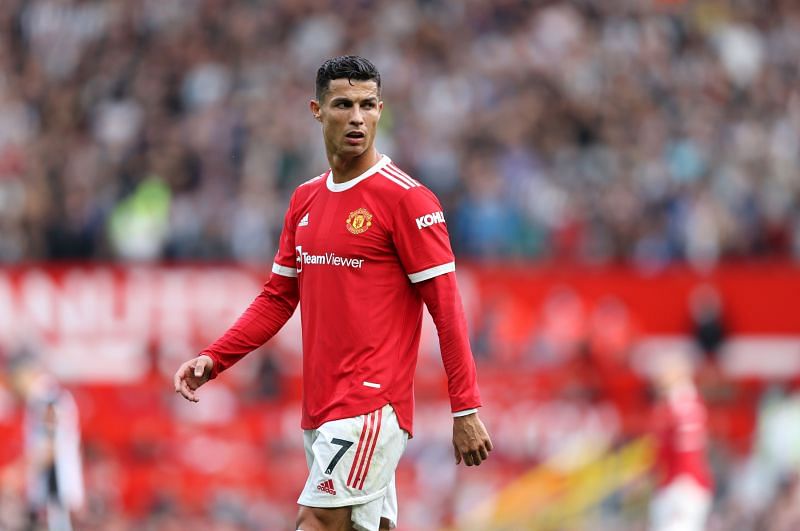 Cristiano Ronaldo is largely recognised as one of the all-time great football players. Over the last two decades, the Portuguese have had a lot of success in the sport, both at club and at national level.

However, just because a footballer had a successful career does not guarantee that he or she will be well-liked by all. Throughout the last few years, Cristiano Ronaldo has received a lot of negative feedback. Aside from fans, a number of great players have publicly criticised the Portuguese over the years for a variety of reasons.

On that subject, here are three active players to consider: 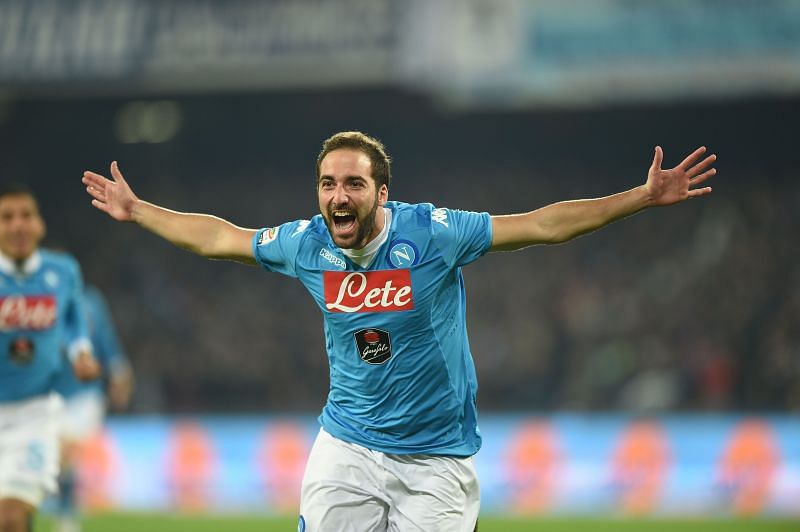 Many have accused Cristiano Ronaldo of being egoistic because of his preoccupation with being the greatest of all time. Surprisingly, one of them is his former Real Madrid colleague Gonzalo Higuain.

Higuain reflected on his friendship with Cristiano Ronaldo at the Santiago Bernabeu two years after leaving Real Madrid for Napoli. Higuain did not hold back in his harsh criticism of the Portuguese, saying:

"He is a big egotist. He is not your friend unless you declare he is the finest. Cristiano believes he is the best, although he is greatly exaggerated. I have shared a changing room with Messi, and the two are quite different." 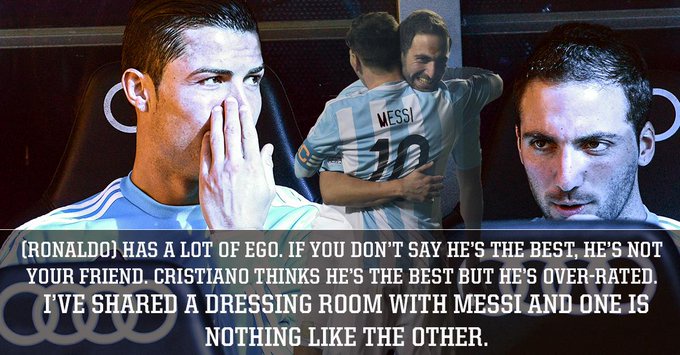 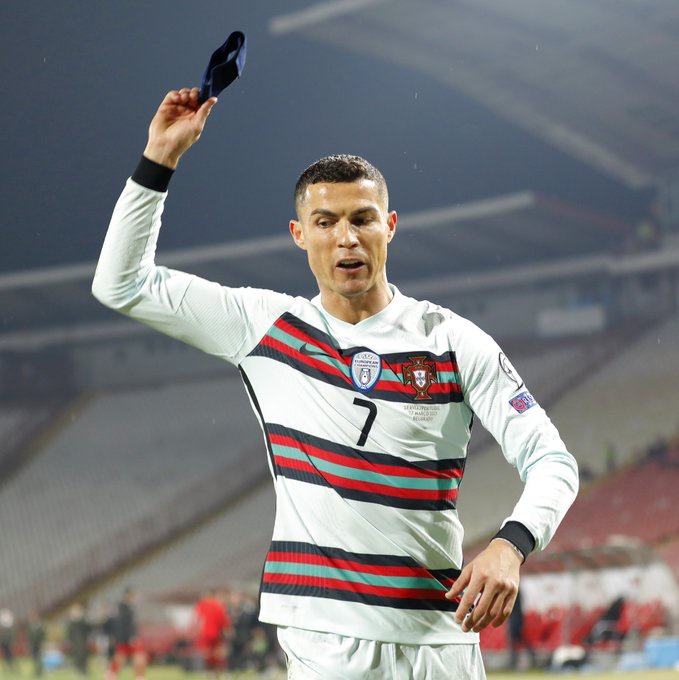 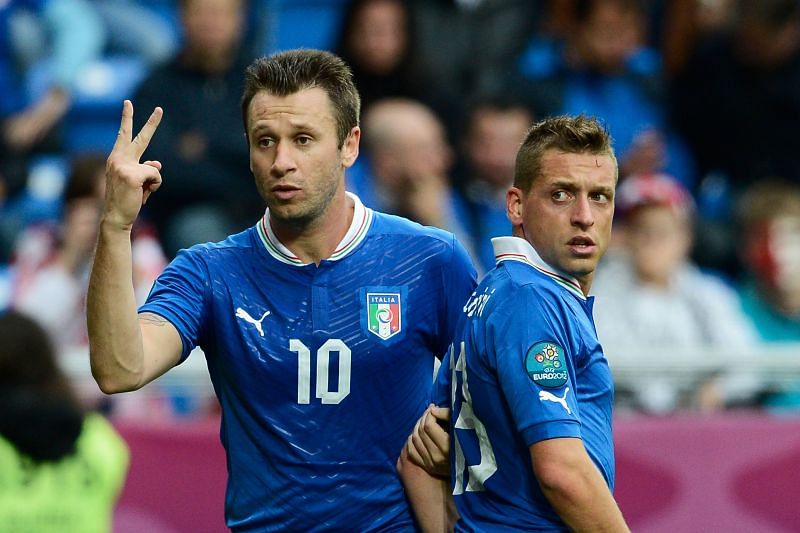 Juventus enticed Cristiano Ronaldo away from Real Madrid in order to help them win the Champions League. That, however, never materialised. Following another disappointing season in Europe last season, Antonio Cassano, a former Real Madrid and Roma striker, was blunt in his criticism of Ronaldo, saying:

"Ronaldo is not excellent if you have chosen the road of (playing a specific sort of) football."

He is someone you have to pass the ball to, and he always scores, despite his track record. Ronaldo is not the same player he was four years ago. They brought him in to win the Champions League, but he did not deliver." 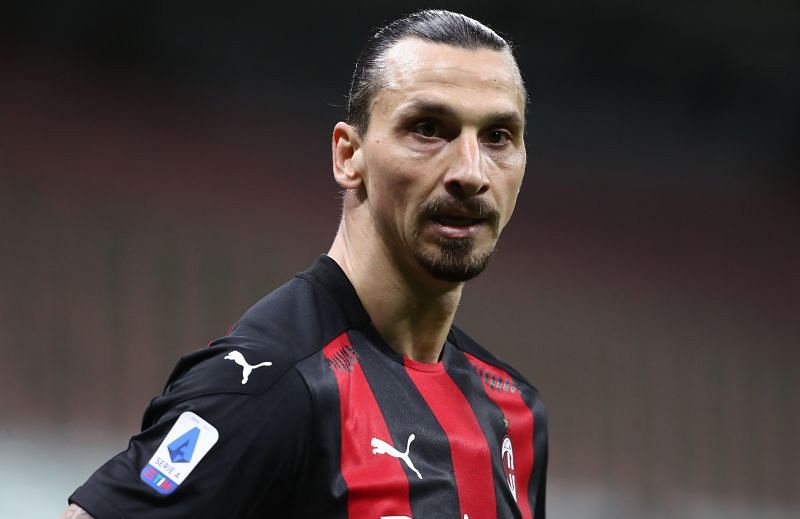 In the summer of 2018, Cristiano Ronaldo departed Real Madrid for Juventus, claiming that he sought a fresh challenge. He also invited Lionel Messi, his lifelong nemesis, to join him in Italy. Former Barcelona striker Zlatan Ibrahimovic was supposedly enraged by this, and he spent no time in slamming the Portuguese.

Joining a squad that has dominated Italian football for nearly a decade is no challenge, according to Ibrahimovic. Instead, the Swedish striker requested that Cristiano Ronaldo join a side from the second division and help them win the title.