Manchester United have been relatively quiet in the winter transfer window, but there is speculation that Ralf Rangnick may bring in at least one midfielder to bolster his squad as they enter a phase in which they must maintain their top-four position while also competing for the FA Cup and the Champions League. 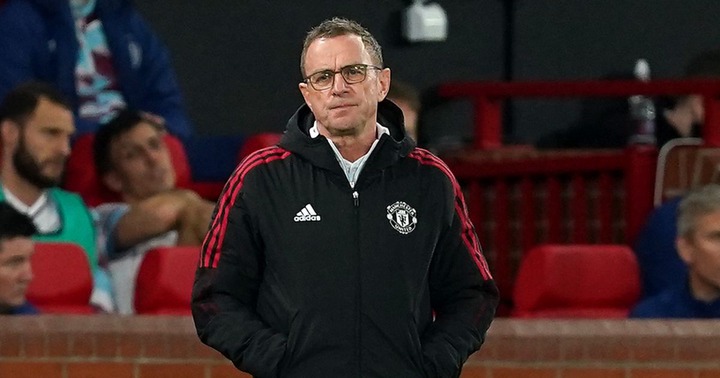 United's midfield is in disarray: Paul Pogba is still not 100 percent match fit, Donny Van de Beek is still untrustworthy, and Matic is 34 this year and out of contract in the summer, leaving Fred and McTominay as the only available central midfielders. Manchester United's ambitions cannot be sustained solely by Fred and McTominay.

Kamara has been linked with a move to United in the last two months. His contract with Marseille expires in the summer. 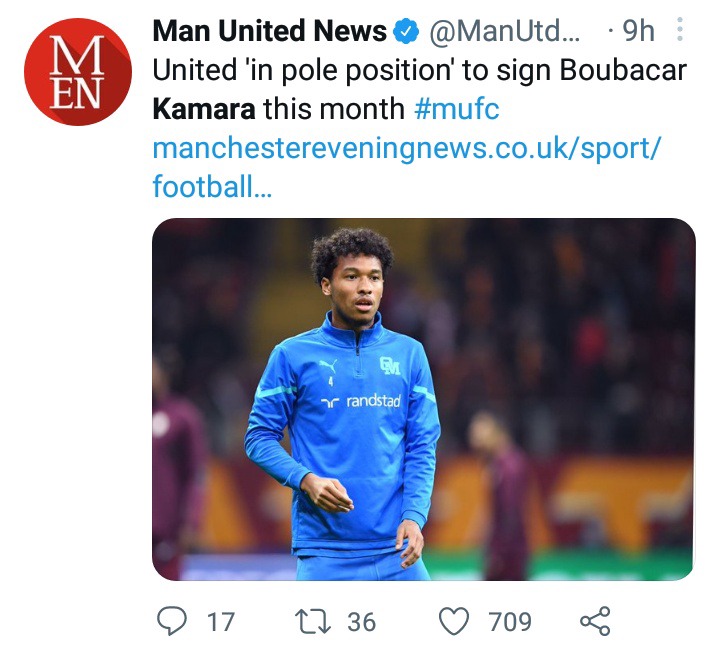 Manchester United, according to Marca, has made a formal inquiry about signing him before Monday. According to the report, Manchester United are keen to avoid a transfer battle for Kamara's signature when he becomes a free agent as he is not renewing his contract with Marseille. 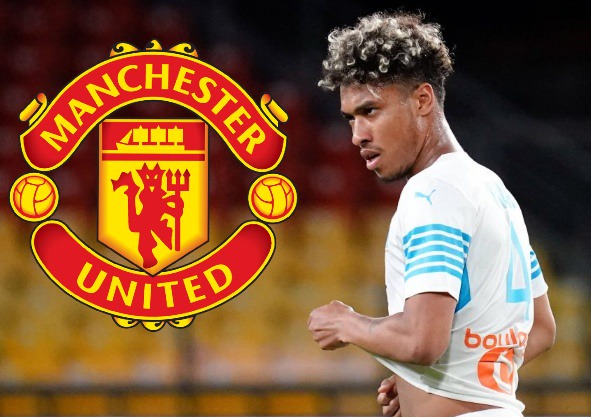 Several top European clubs admire Kamara's tenacity at the heart of Marseille's midfield, and many would like to sign him. As a result, it would be fantastic if Manchester United could sign him by January 31st.

Kipkorir Delivers a Late Night Message to Kalonzo Musyoka & Gideon Moi, Warns of what Awaits Them

IEBC Agrees To Have Kalonzo in the Presidential Aspirants List, Only After He Does This