By ALEXABUKO (self meida writer) | 7 days

A key Chelsea goalkeeper will be leaving the club after his contract ended 2020/21 season. The 39 years old Argentina International Willy Caballero joined Chelsea in 2017 from Manchester City as a first substitute choice of Thibaut Courtois and has played four seasons at the club. 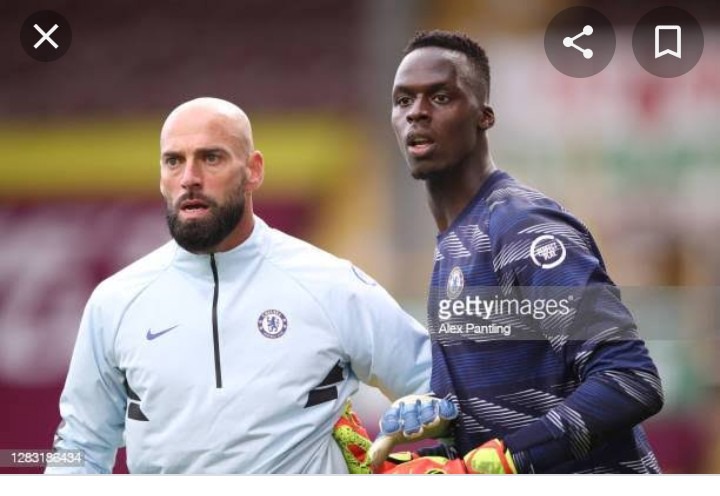 Caballero has been useful to the club for the past four years. In total, he made 38 appearances for the blues and out of which he managed to keep 14 clean sheets. He has been a winner medal in three different competitions at the club. 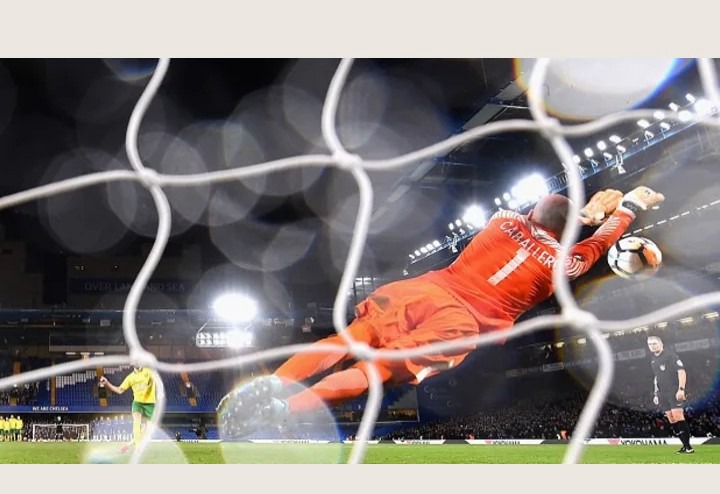 Based on trophy won, Caballero has been a very useful player when it comes to FA cup. He has won FA cup, Europa League, Champions League and other titles at Chelsea and will forever be remembered as a great player at the club.