Ars Vs Che: This Is The Worst VAR Decision In Premier League This Season (Opinion)

By Lukasope1 (self meida writer) | 1 months

Arsenal takes on Chelsea at the Emirates Stadium in the English Premier League's second week, looking to rebound from a poor 2-0 loss at the Brentford Community Stadium on the league's opening day.

Chelsea is back in this one with a stronger side, with £97.5 million acquisition Romelu Lukaku in the squad, and he was anticipated to help the Blues snare a three-pointer from a young Arsenal side in their first away meeting of the season. 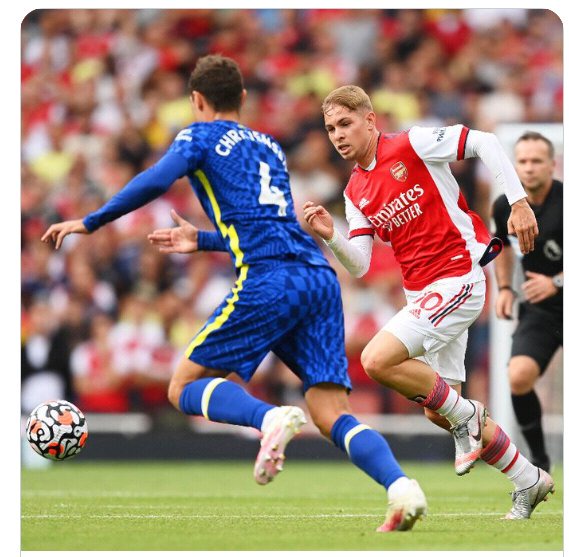 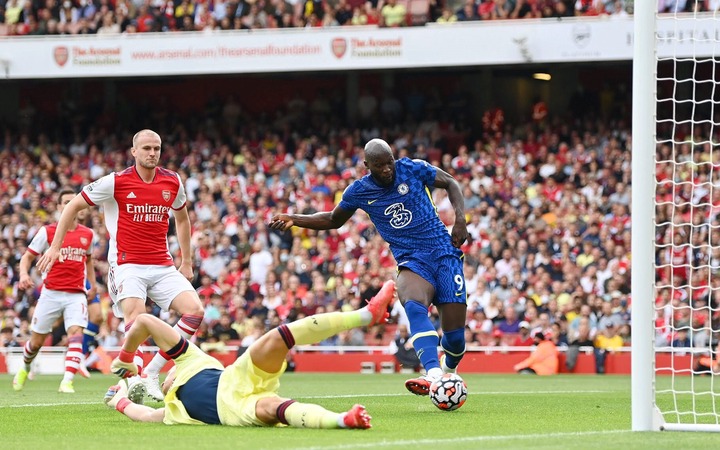 Arsenal's Bukayo Saka was pulled down in the Chelsea penalty area by Reece James after a beautiful turn in the 40th minute, but referee Paul Tierney ruled it was not a spot-kick, adding to Arsenal's frustrations, who were already 2-0 down. Tierney's initial judgement was upheld by the Video Assistant Referee (VAR), which was unfortunate for the Gunners. 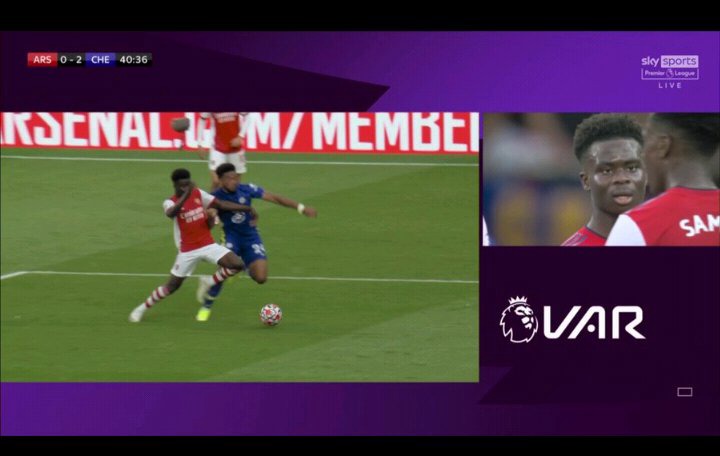 However, following the new VAR rules recently introduced to the EPL which was confirmed by Premier League referees’ chief, Mike Riley, officials were instructed to cut down on soft penalties which may have been applied on Sunday afternoon at the Emirates.

The End Of An Era, Wanyama Finally Quits International Football

"Quick Recovery" Pregnant Girlfriend of A Famous Kenyan Celebrity has been Admitted in a Hospital.