Ever Wondered Which Club Neymar Was At His Best, Here Are His Stats At All Clubs He Has Played For

By FootballandLifeCorner (self media writer) | 19 days ago

Brazilian superstar Neymar is the third best player of this generation after Argentina's Lionel Messi and Portugal's Christiano Ronaldo.Over the years,most of us have wondered at which club was he at his best and thus here is a look at his statistics for all clubs he has played for.Neymar began his career at Santos Fc in Brazil where he played 225 games,scored 136 goals and won 6 trophies. 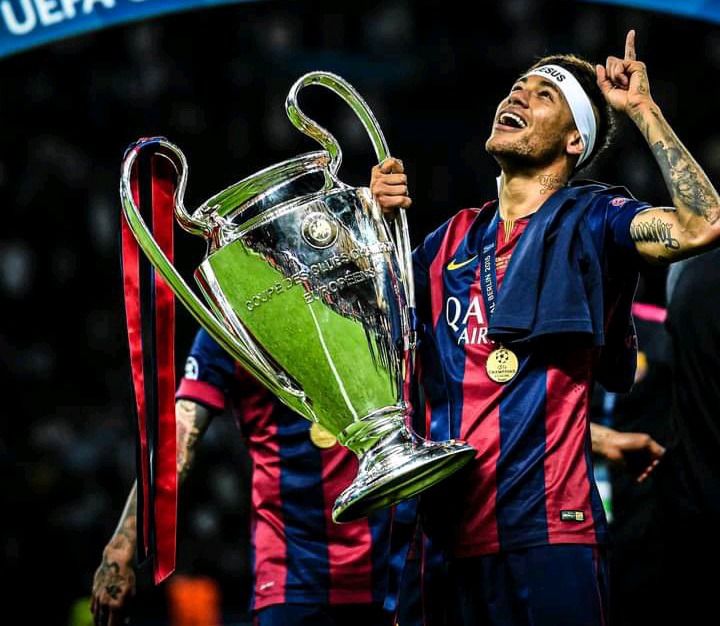 Manchester United Star Who Might Be A Headache To Arsenal Defenders In Today's Match.

Opinion: 3 Mistakes Made By Thomas Tuchel In Yesterday's Match That Could Have Costed Him

Thomas Tuchel Reveals Why he is Worried About Chelsea Midfielder Performance