By BrianOkelo (self media writer) | 5 months ago 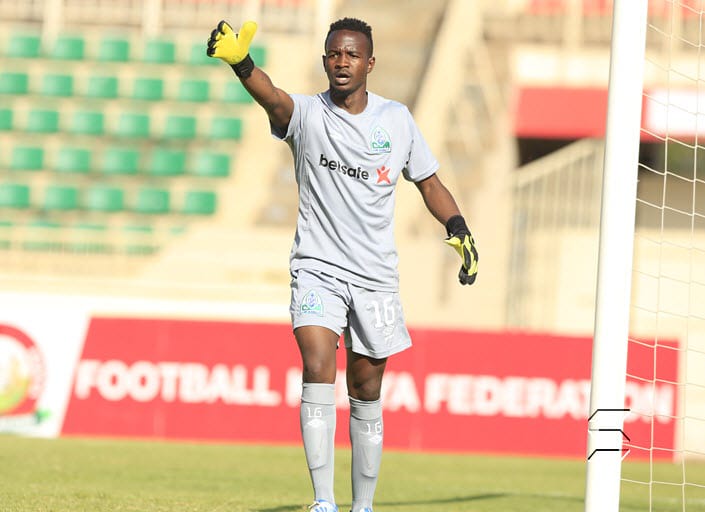 The tactician noted that Mathews should be worried after the solid performance by Njau who played a crucial role in ensuring K'Ogalo beat Kakamega Homeboyz by a solitary goal in the Football Kenya Federation Premier League match.

During the match, Njau saved two penalties and gave an outstanding performance at the back as Gor ended their seven-match winless run.

Speaking to Goal, Omollo noted that Njau never played as a debutant in the match since his performance reflected something bigger.

“It was his first league game for Gor Mahia, as far as I am concerned, but his display did not reflect the same,” Omollo told the publication. 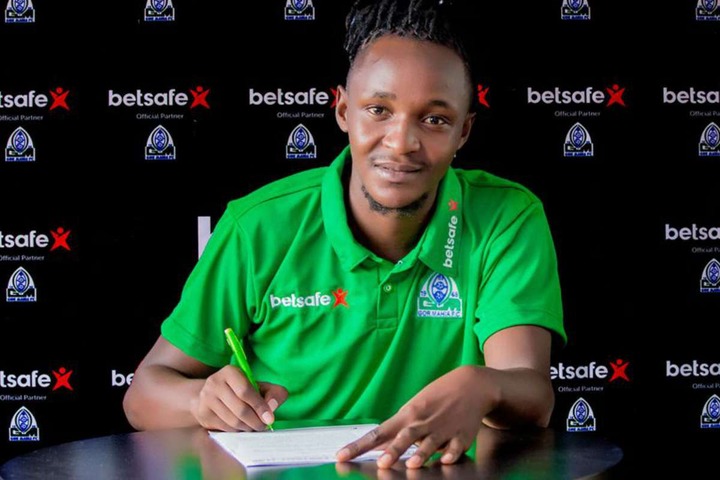 “He stood tall on goal and kept us in the game. I think Gad should be worried. Njau presents a healthy competition that we want, and it will lead to impressive levels.

“Even after conceding the first penalty, he did his best to ensure we didn’t concede. Then came the second penalty, and he again ensured it did not hit the back of the net."

Speaking on the match, Omollo noted that the team needed the win to boost their confidence ahead of other matches. He further said that going seven marched without a win has not been easy for them and getting three points from Kakamega Homeboyz is a morale booster. 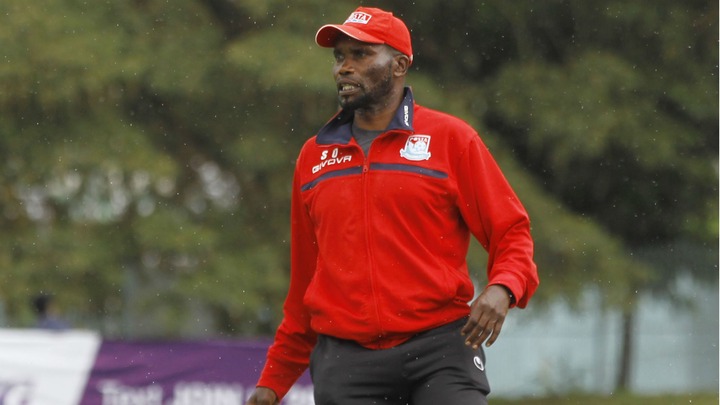 “Going seven matches without a win was not easy, but after managing to get three points against Kakamega Homeboyz, our confidence will definitely be boosted. Homeboyz are a good team and winning the game is a welcome relief to the players and the technical bench," he told Goal.

“We just want to ensure we maintain the performance and finish the season on a high. All players are back, and everyone is fighting for the starting berth in the team.”

K'Ogalo currently sits at position 10 in the league's table with 40 points after losing in 10 of the 27 matches they have played.