Finally United To Sign Ralf Rangnick Assistant Manager Whom They Previously Worked Together.

By TheHorizon (self media writer) | 5 months ago 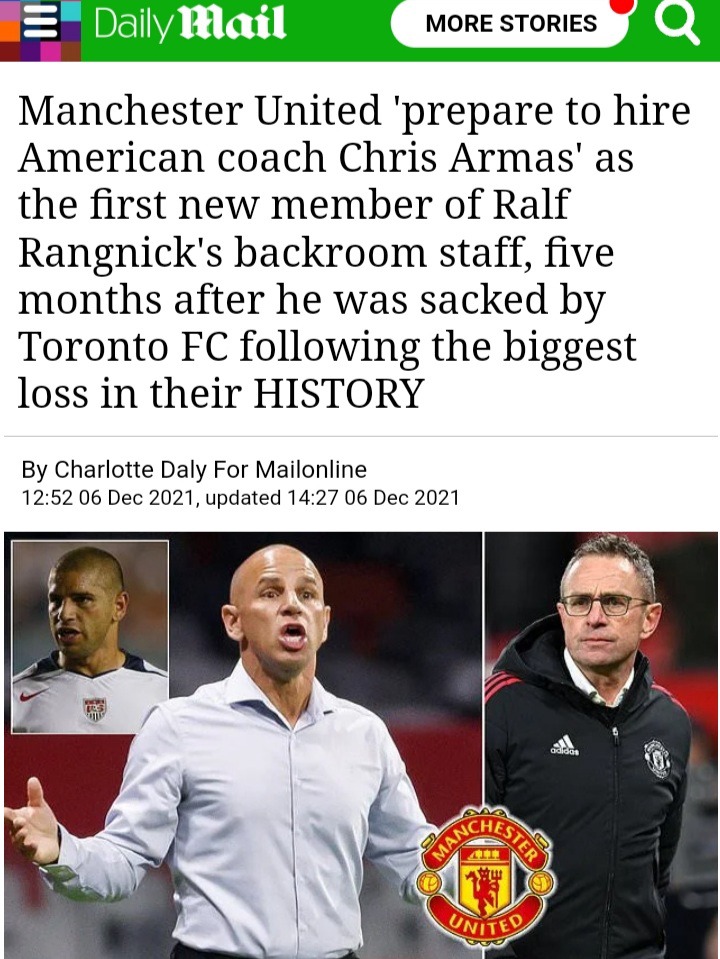 Manchester United are looking like a team to fear as the interim manager Ralf Rangnick took charge of the team. When the red devil's welcomed Crystal Palace at home in the premier league encounter yesterday. 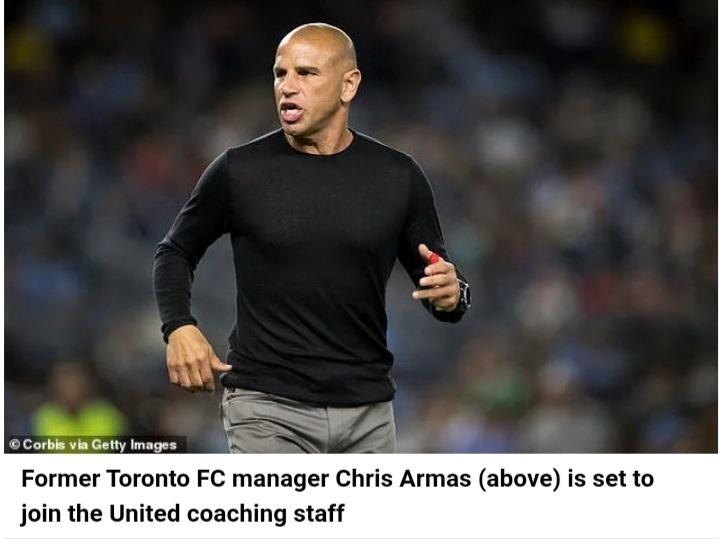 The team was pressing from the front while intensity was well witnessed as the Germany tactician picked his first 1-0 win in his first game at technical dugout area at Old Trafford. Rangnick is lacking his preferred second in command as per his earlier sentiments it is still work in progress to find his deputy. 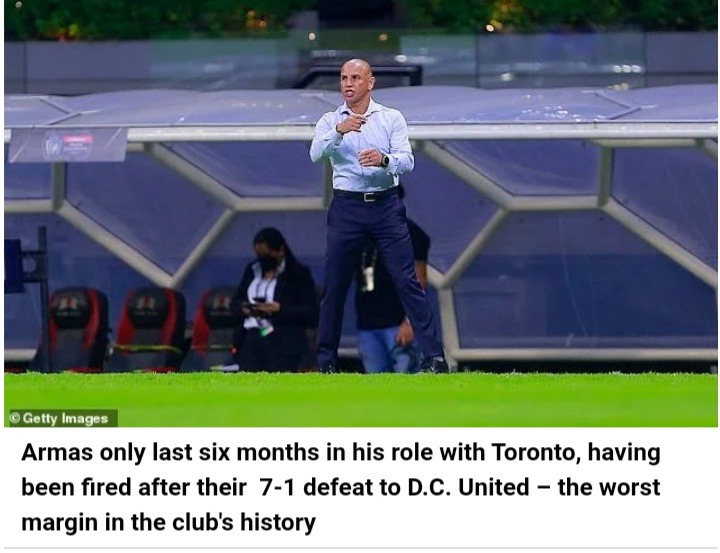 Meanwhile he did point out in last week's Friday press conference in morning hours that most of his friends. Whom he worked with previously at Rp Leipzig and in other club's are in long contracts with their current employer hence the need to search wisely for his backroom staff especially an assistant. 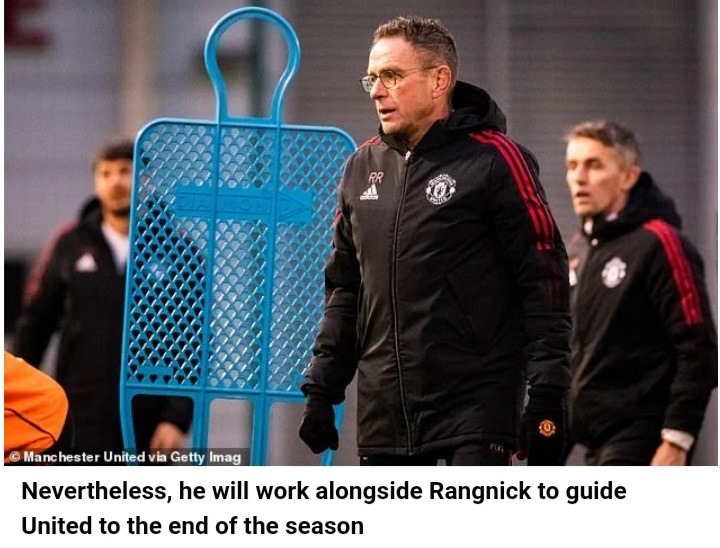 But now according to Daily Mail, Manchester United are preparing to hire American coach. Chris Armas as the assistant manager to work with Ralf Rangnick in his six month deal as the manager of the red side of Manchester. 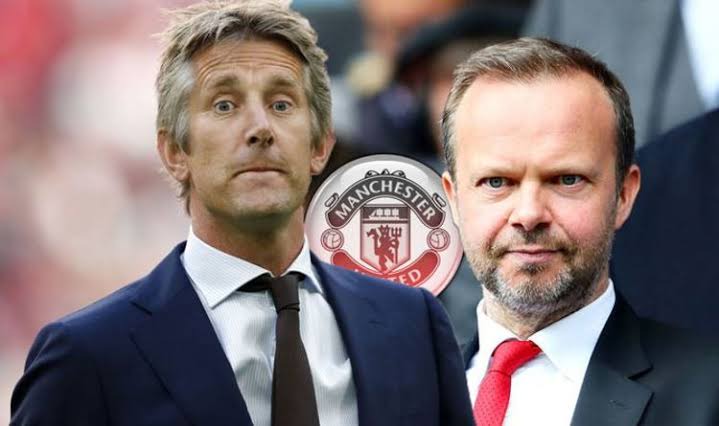 Armas was fired by his former club Toronto in July in just less than six months into his job. But the latter in no doubt knows Ralf too well having worked together back then at New York Red Bulls. 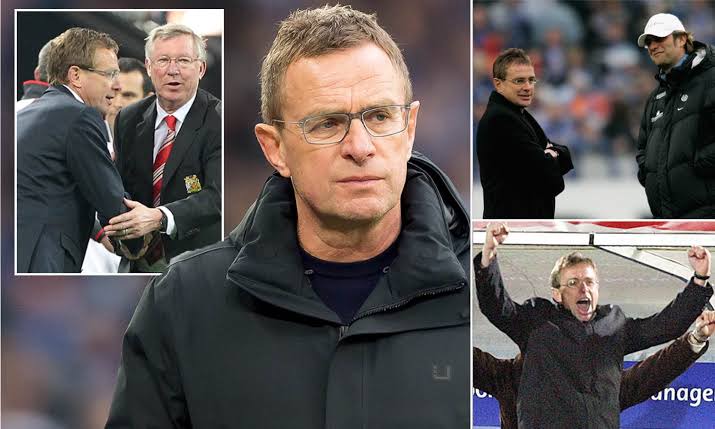 By then Armas was the head coach for the American team. Ralf was the head of sports and development for Red Bull's clubs in New York and Brazil as well at the time and they had opportunity to learn from each other and understand their working partnership. 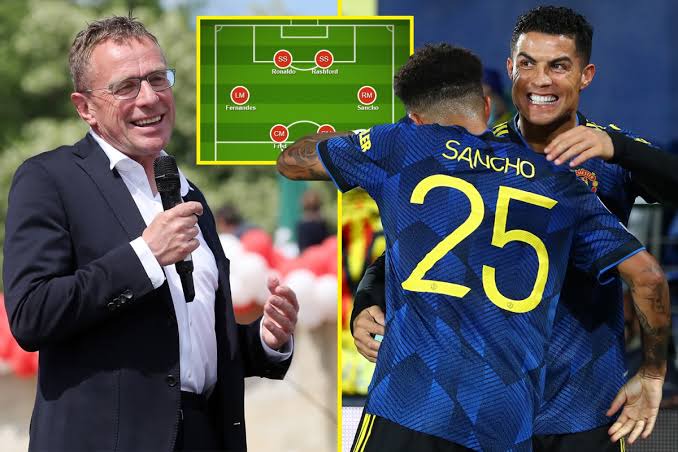 According to ESPN, Armas is now in possession of his work permit which was granted to him on Monday morning. Despite earlier setbacks due to lack of UEFA pro License.

This now means he will be at the club dugout as Ralf assistant manager when United take on Swiss outfits Young Boys. In Champions league last group stage game this week's Wednesday night football at home. 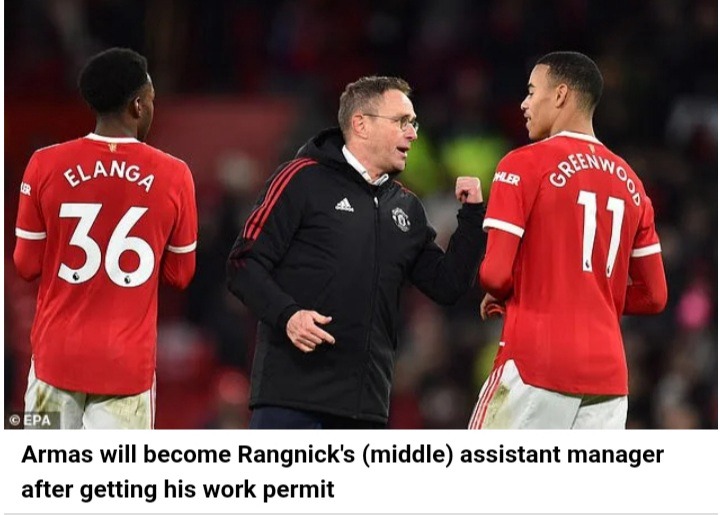