By Maddietheking (self media writer) | 7 months ago 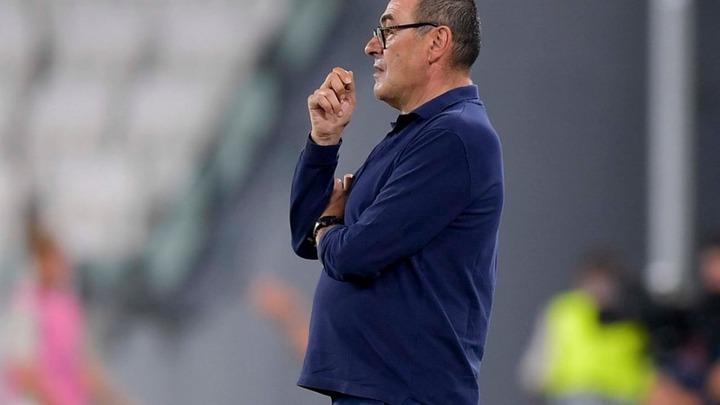 Maurizio Sarri has been appointed as  the new Lazio coach on a deal that will see him stay in the Roman dugout for two seasons, Lazio management has confirmed . The former banker, will be taking over the reins from Simone Inzaghi, who had been appointed as the new Internazionale Milan football club head coach after Antoine Conte decided to leave. 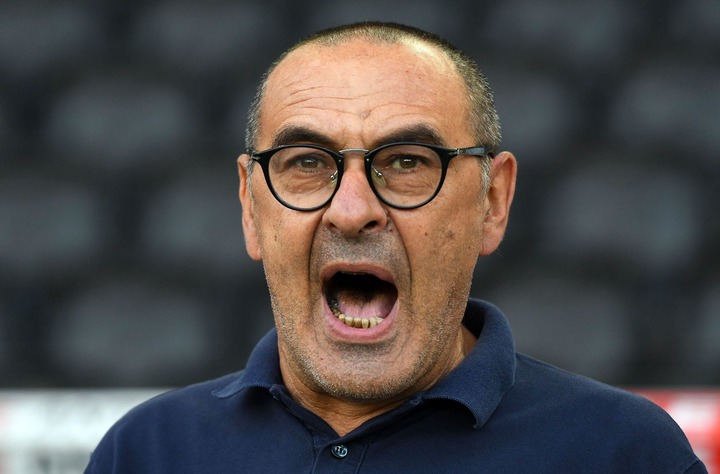 The manager will be returning to coaching after having been sacked by Chelsea and Juventus. His short stint with the clubs, saw him win the Europa league with the blues and the scudetto with Juventus.

He had had public spats with Juventus striker and star Christiano Ronaldo and this has been cited as a possible reason for his sacking from the Italian side.

Now Mr. Sarri will work to redeem and improve his coaching credentials with his new appointment but this will not be easy to do. The Lazio side has an aging squad of Ciro Immobile, Pepe Reina, Acerbi, Muriqi and many more of whom the new manager will either have to sell or ask to leave. 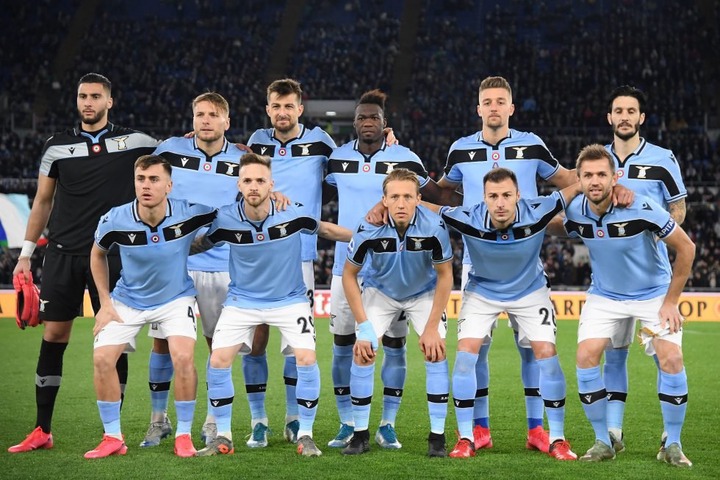 The coach will also face the challenge of acquiring new signings as Lazio is one of the sides facing economic troubles due to the ravaging Coronavirus pandemic.

But it's not all bad for the Italian manager as Lazio has great talents such as Jouquin Correa who will help him try a hand in winning the Italian league. Also the Roman eagles have been on an upward trajectory, scoring many goals and featuring in the top four, due to the previous manager, but Mr Sarri will look to build on this and take the team to glory. 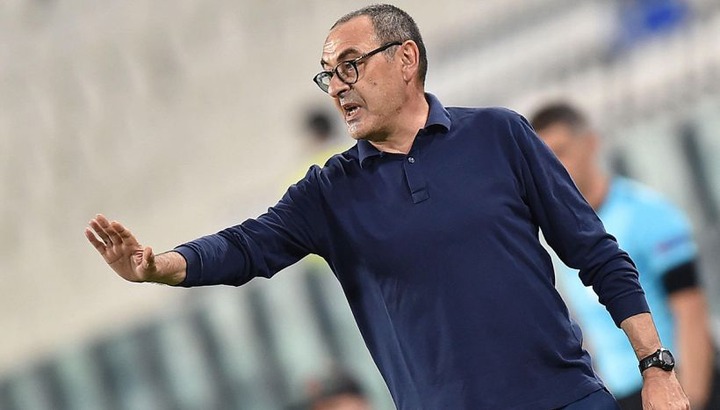 This is not the first rodeo for the manager as he has accomplished much in his career such as making a successful transition from banking and into full-time football management. So with him at the helm, the sky isn't even the limit for SS Lazio. The footballing world wishes him the very best in his new job.

Content created and supplied by: Maddietheking (via Opera News )

God is too faithful to disappoint you

Another bank heist as Armed robbers stormed the Prime Bank in Nakuru Making away with KSh 2.3M

How To Get Out Of Debt Quickly

How Five Robbers 'Perfected' Stealing 2.3 million From Prime Bank In Nakuru During The Day

"Kenya's Tycoon" See Richest Man In Kenya Who Controls MoreWealth Than What 16.5 Million Kenyans Own