By Frankievexx (self media writer) | 1 year ago

The spanish La liga Title race has had another interesting twist as barcelona lost at camp Nou. 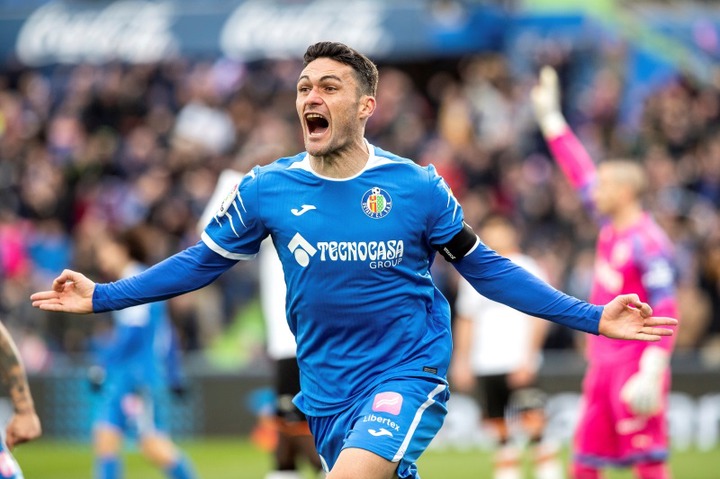 The hosts opened the scoring through Lionel Messi in the first half and had numerous chances to finish the game but ended up eating their goal scoring chances.

Leading at halftime, Ronald Koeman' s side seemed to have taken control of the game and we're set to go top of La liga, one point above the current leaders Atlectico Madrid. 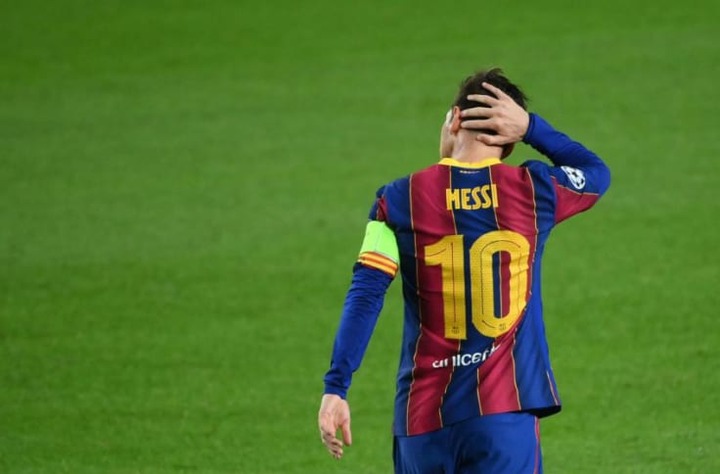 The visitors came into the second half re-energized and equalized through Darwin Marchis in the 53rd minute.

The hosts came close to taking the lead in several occasions, but the Granada defense stood still and managed to contain Barcelona's dangerous attacks.

The visitors punished the Catalan giants' sluggishness and poor defense in the 79th minute through Jorge Molina's strike. 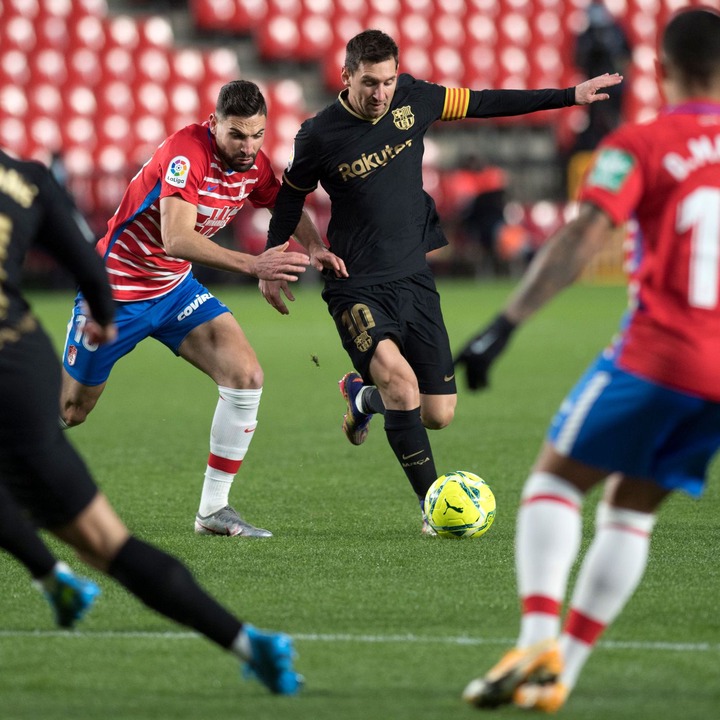 Despite trying to push hard for an equaliser and at least try to salvage a point, Granada held on to their lead for rest of the play time and took all the three points away from home.

The title race is still wide open with five game ls to go, with Diego Someone's Atlectico Madrid sitting top of the table with 73 points, only ones point a head of local rivals Real Madrid and two points above Barcelona.

Fc Sevilla sit in fourth position two points off the top and one point behind third placed Barcelona.

This result means the La Liga winner is far from decided and the remaining games are going to be interesting since any of the tip four teams still have a chance at lifting the trophy.

Barcelona's clash against Atlectico Madrid could we'll be the decider if Real Madrid drop points in their remaining games.

Content created and supplied by: Frankievexx (via Opera News )